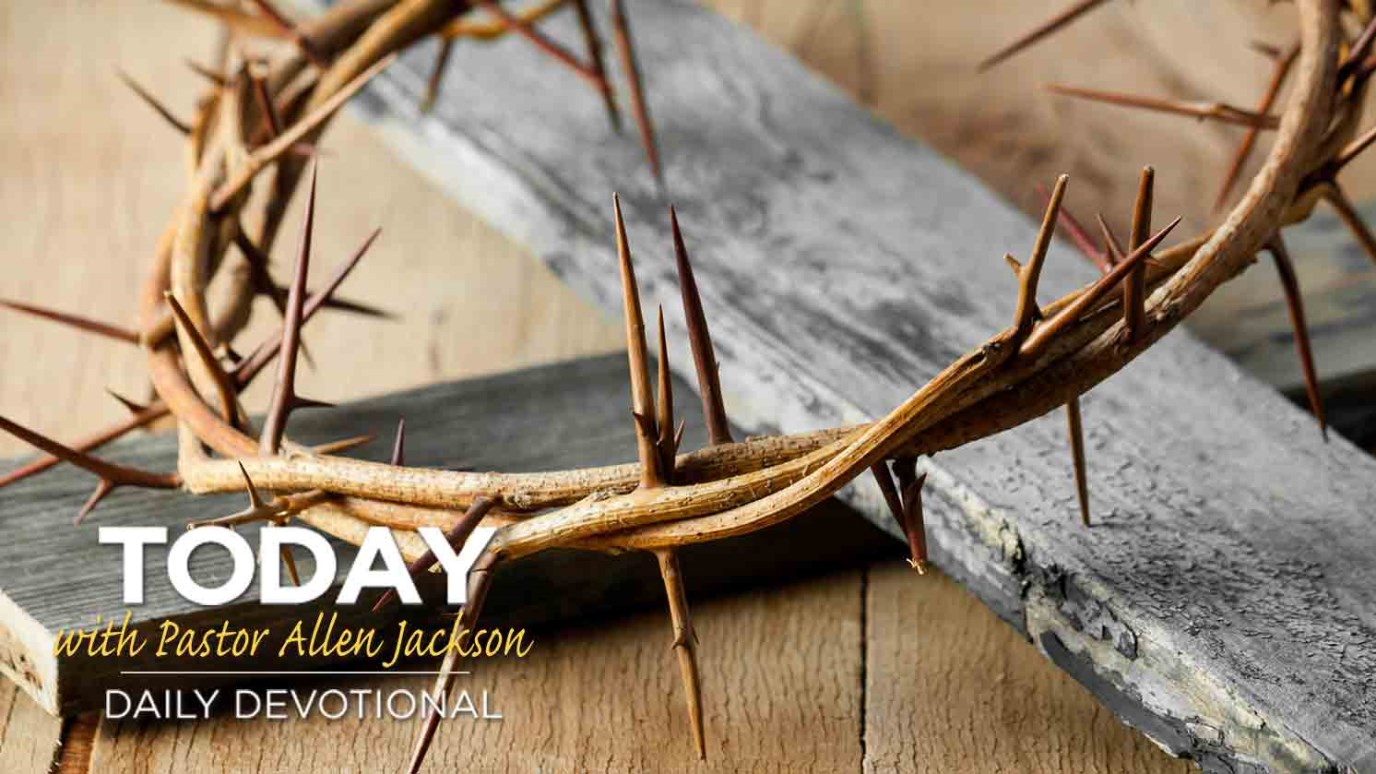 Choosing Jesus as your resurrected Lord will change your life for the best.

Who is it that overcomes the world? Only he who believes that Jesus is the Son of God.

What do you believe about Jesus? I believe that Jesus of Nazareth is the Christ. He was born in Bethlehem of the Virgin Mary. As an adult, He traveled around Israel for about three years proclaiming the Kingdom of God. At the end of that period, He so threatened the religious establishment in Jerusalem that they orchestrated His arrest and convicted Him in a sham of a trial. A Roman governor condemned Him to death, and on a hill outside the city He was crucified. He was buried in a borrowed tomb, and three days later God raised Him to life again. The resurrected Christ was seen by many of His followers and others, and He ascended back to heaven while standing with a group of His disciples on the Mount of Olives. Angels told them that He would return in the same way that He had gone. I have chosen that Jesus of Nazareth as Lord of my life. I yield to Him and serve Him as King. You can believe those things too and be a participant in the Kingdom of God.  It will change your life in time, and it will change your life in eternity.

Heavenly Father, I too choose Jesus of Nazareth as Lord. Thank You for His example of love, compassion, and forgiveness. I will serve Him all of my days. In His name I pray, amen.

You Have a Mighty Source - Joshua and Judges
Allen Jackson