A Liar and a Thief 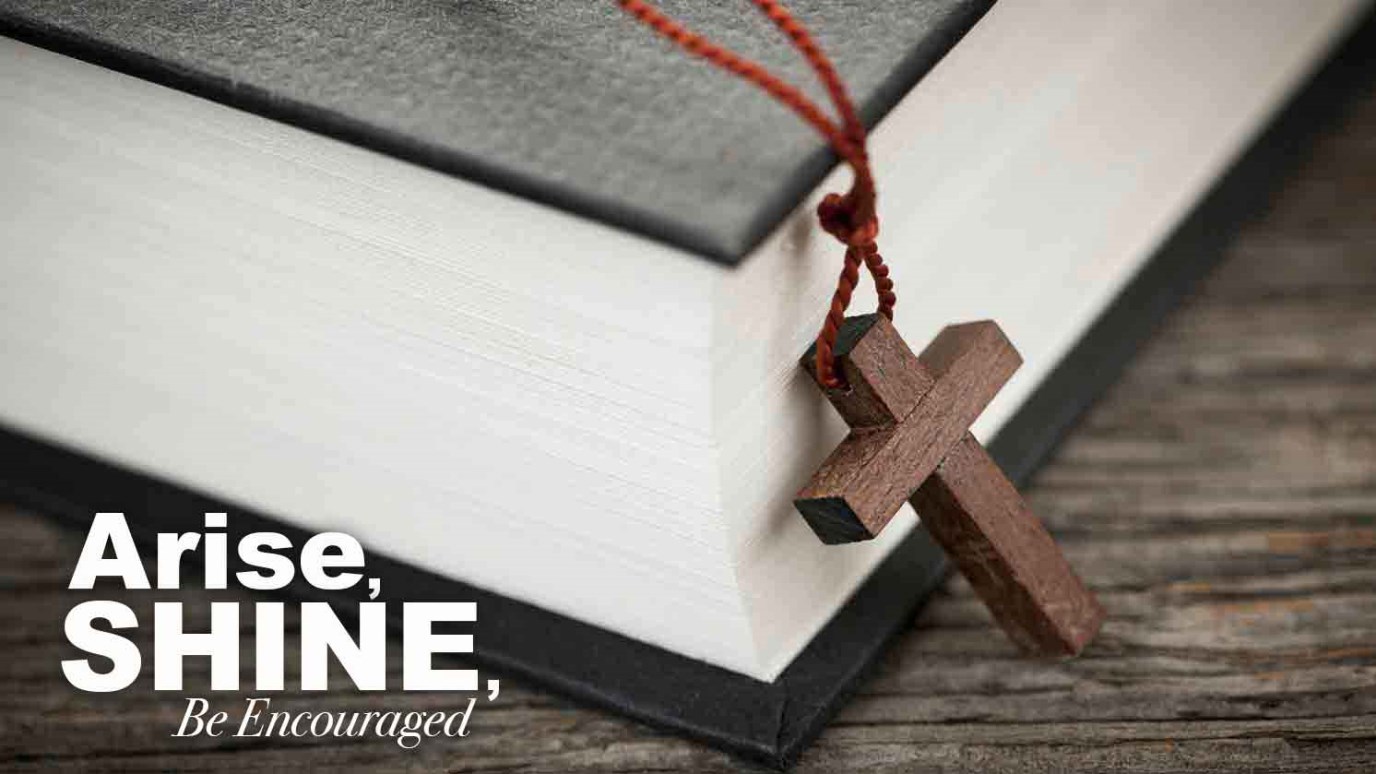 Judas’ betrayal fulfilled prophesies and served as a catalyst to launch the Gospel of Jesus Christ, which changed the world.

“But one of his disciples, Judas Iscariot, who was later to betray him, objected, ‘Why wasn’t this perfume sold and the money given to the poor? It was worth a year’s wages.’ He did not say this because he cared about the poor but because he was a thief; as keeper of the money bag, he used to help himself to what was put into it.” (John 12: 4-6, NIV)

In this passage, we get a good look at the dark character of Judas Iscariot and the part he played in the life of Jesus and the disciples. All twelve disciples were chosen by Jesus because they had a crucial part to play in His divine mission on earth. As the personification of evil and the messenger of Satan, Judas’ character and motivations are not aligned with the rest of the disciples. We see here that he was driven by greed and selfish desires without regard for the poor. He was a thief and often stole from the money bag, taking for himself what belonged to Jesus and the disciples. Scripture states he was offended over the loss of personal gain and objected to Mary’s actions.

His anger and resentment may have been the final trigger that led him to betray Jesus. Scripture tells us the disciples embraced and kissed each other, perhaps Jesus as well. Their actions were motivated by love and affection whereas Judas’ kiss in the olive garden was motivated by envy, deceit, and betrayal. Judas’ kiss of greeting would come to be known as the “kiss of death.”

I am comforted to know that while Satan sent Judas to steal, kill, and destroy, he failed miserably. Yes, Jesus was crucified after the mockery of a trial. Yes, He was buried, but on the third day He rose again and defeated Satan and every principality of darkness for all time. Judas’ betrayal fulfilled prophesies and served as a catalyst to launch the Gospel of Jesus Christ, which changed the world.

Child of God, the next time Satan knocks on your door, remember who he is and why he came. Refuse to accept his kiss. Instead, greet him with these words, “You are a liar and a thief and you are not welcome here!”

Lord, thank you for your divine plan and for your Son, Jesus Christ. Jesus, help me to always walk in your will with a pure and clean heart. Through the blood of Jesus and in the name of Jesus I pray, amen.

How Are Your Ears?
Ann Mainse

“Down to Nothing”
National Community Church