A Letter to the Graduate 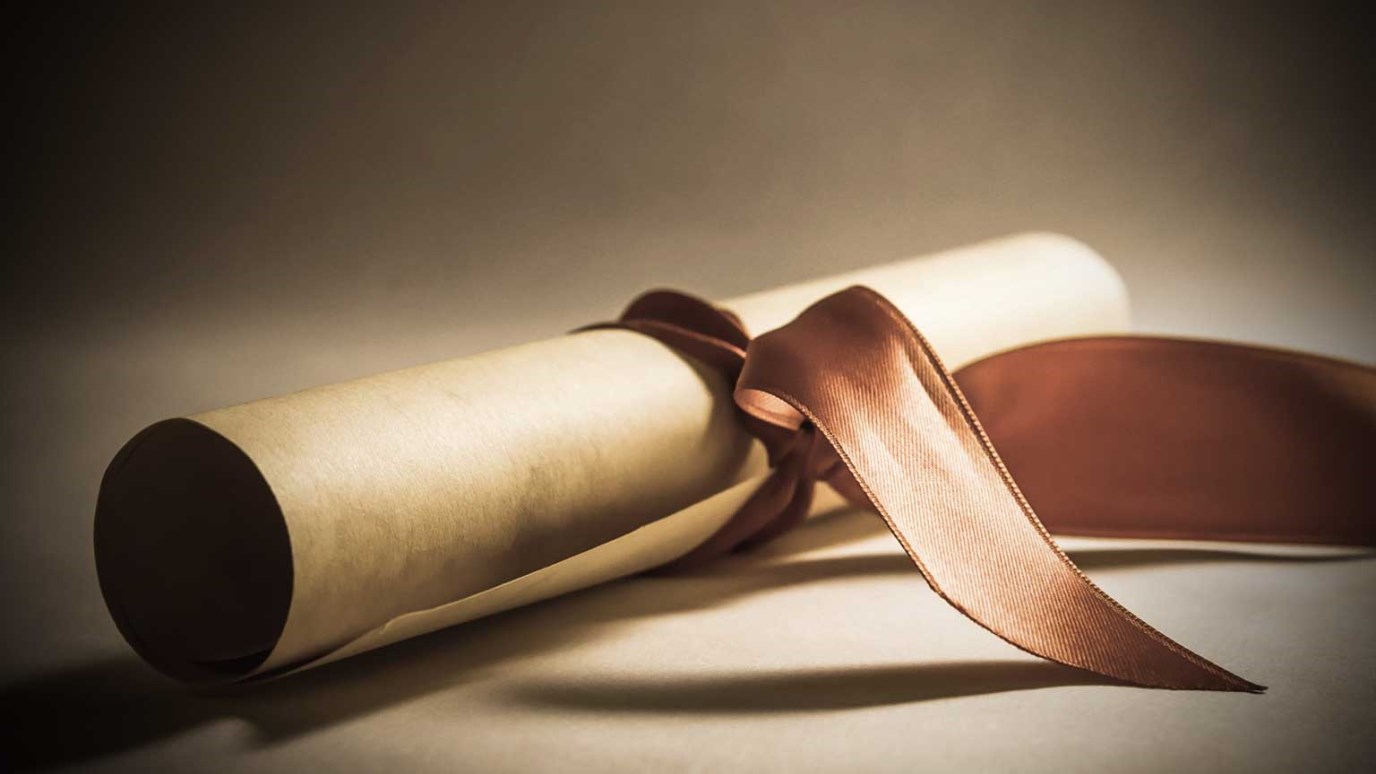 Dr. Tim Kimmel gives graduates advice and words of encouragement as they enter into adulthood.

Congratulations on reaching this milestone in your life. It marks the official end of childhood. And though that might be a bittersweet reality, the fact is, your best years are on the horizon.

From here on out, most of what you become is going to depend on you. You’ve been given the building blocks for creating a great life. My challenge to you is to increase your faith, be known for your integrity, keep your attitudes and relationships in balance, discipline your strengths, build muscles of endurance in your core convictions, and face your fears with courage.

You stand at the threshold of an unknown future. It would be easy for you to want more answers before you take the next steps or have others remove many of the risks before you venture forward. I suggest you forget all of that and move headlong and enthusiastically to take your place among the ranks of good men and women. You already have all you need to succeed.

When He’s in your heart, He’s all you need.

I close this letter with a scenario and a quote that makes my point. In 1939, it was discouraging to be living in . Adolf Hitler and his band of thugs had already started spreading their venom of tyranny through the lowlands of . It was obvious to everyone what this German leader was intending to do. And it was also obvious that for him to dominate Europe, he would have to conquer . In a matter of months, his bombs would start raining down on . was in a fight for their lives. They were dismayed and they were so doubtful about their future. King George VI came to the microphones of the BBC on the eve of Christmas 1939 to deliver the annual address of the king to his subjects. What would he say to these people living in the shadow of such a foreboding future? Here’s what he said:

“I said to the man who stood at the gate of the year, ‘Give me a light that I may tread safely into the unknown.’ And he replied, ‘Go into the darkness and put your hand into the hand of God. That shall be to you better than light and safer than the known way.’”

I could never give you a better challenge than King George already has. Congratulations, graduate. Now, take God’s hand and move confidently into adulthood,

How to Deal with Haters
Willie Moore Jr.

Work As Unto the Lord
Athletes in Action

God Saved the Queen, Part 2
Todd Mullins
Follow Us
Grow Daily with Unlimited Content
Uninterrupted Ad-Free Experience
Watch a Christian or Family Movie Every Month for Free
Early and Exclusive Access to Christian Resources
Feel the Heart of Worship with Weekly Worship Radio
Become a Member
No Thanks