A Lesson on Becoming an Affirmer 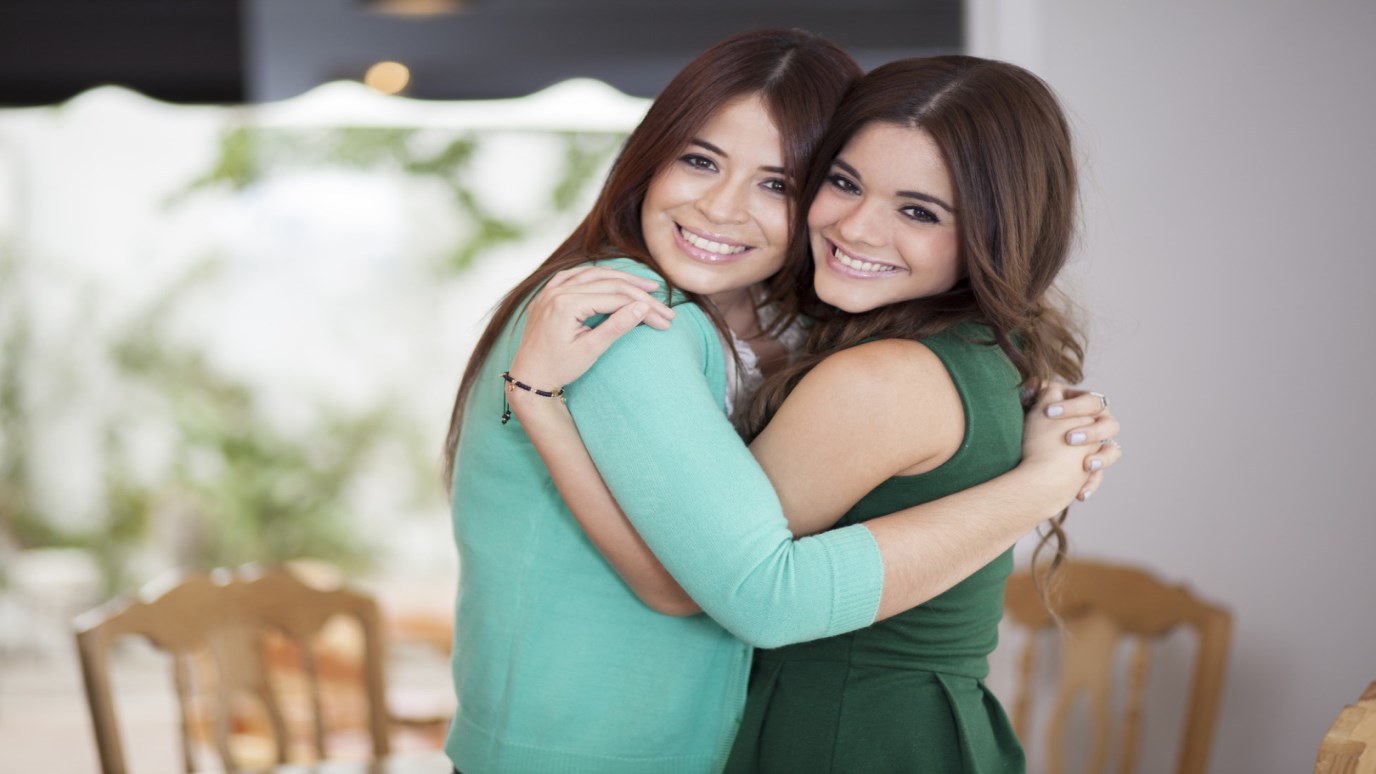 A compliment can go a long way, but criticism goes even further. Learn how you can become a more affirming person.

I've heard it said that it takes seven compliments to undo a single criticism. If that's true, we should be complimenting others—a lot.

Yesterday I suggested intentionally affirming others as an anecdote to our own affirmation addiction. But honestly, this is an area where I need a lot of work. So I decided to pick the brain of someone who makes a habit of complimenting others.

Meet April Hendricks. She's the mom of LYWB.com blogger extraordinaire, Paula Hendricks. Paula told me that her mom has always been exceptional at offering praise to others. I decided to find out her secrets for affirming others well.

Erin: What motivates you to take the time to affirm others?

April: I would think it's love that God has put in my heart that motivates me. First John 4:7 says, "Beloved, let us love one another, for love is of God; and everyone who loves is born of God and knows God."

Erin: What specific outlets do you use to affirm others?

April: I can use any outlet to affirm others: face-to-face, phone, text, email, snail mail.

Erin: How do you know what to affirm in others?

April: I looked up the word "affirm," and it means to confirm, endorse, approve. I think it's fine to give a sincere compliment, but we do have to be careful not to overdo that type of affirmation. I think of Proverbs 26:28: "A flattering mouth works ruin." If our affirmation of a person only consists of complimenting their appearance or their accomplishments, it may be damaging to them in the long run. To encourage someone in the Lord is the key—it puts the focus on God, who is the only one who really deserves to be glorified, and it builds us up in our most holy faith (Jude 20).

Erin: Are there any biblical encouragements to affirm others?

April: That's a good question. I'm not coming up with anything that says we are to compliment each other and say nice things to each other, but we are told to "exhort one another daily" (Heb. 3:13) and "bear one another's burdens" (Gal. 6:2). We can affirm others by comforting and encouraging them and reminding them of God's promises. We can endorse their behavior and let them know we approve of their spirit of obedience. We can confirm that they are behaving in a way that pleases God.

Another Scripture that we might look at when thinking of affirming others is Philippians 2:4: "Let each of you look out not only for his own interests, but also for the interests of others." Am I egocentric? Do I think it's "all about me"? That is not the spirit of Jesus. Matthew 20 tells of the time when a mother who was ambitious for her children asked if Jesus would let her two sons sit one on His right hand in heaven and the other on His left. The other disciples were very bugged at this, because they wanted this honor for themselves! Jesus told them all that if you want to be chief, be the one who serves, and He told them that He "did not come to be served, but to serve, and to give His life a ransom for many" (Matt. 20:28).

I can think of two bosses that I have had who never gave me a compliment but only spoke to me when they had something negative to say. I do think it is sad when people cannot find something to appreciate in others and for which to thank them. I think of the Scripture, "Let each esteem others better than himself" (Phil. 2:3). If I take this Scripture to heart, I will treat others with respect and deference and will see things in others to appreciate, which will lead me to thank them and to encourage them.

First Corinthians 4:5 says, "The Lord ... who both will bring to light the hidden things of darkness and reveal the counsels of the hearts. Then each one's praise will come from God." If God can find something in each of His children to praise, why can't I?

Erin: How have you seen affirmation affect others?

April: I have seen how affirming someone in the Lord gives them courage and strength. Depression and sorrow of heart leaves and is replaced by hope.

Erin: What have been the greatest words of affirmation you have received?

April: Well, I went back to school when I was 48 years old, so it was wonderful to hear my Algebra teacher tell me that I could go as far as I wanted in math; I might have to work harder but to just keep doing what I was doing! That was a great encouragement to me, and there is room for that kind of affirmation. But it's the encouragement that I have received from God's Word that is the best. It says in 1 Samuel 30:6 that "David encouraged himself in the LORD his God," and this is what gives the Christian strength to go on and is the greatest form of affirmation.

I want to compliment others that freely, don't you? So ... here's our homework. Find someone today and offer that person at least seven compliments. Who knows what criticism you'll be erasing from their heart by "exhorting others daily"? Then hop back on the blog, and tell us about it.

The Intentional (Wildly Popular) Woman
Dr. Randy Carlson
Follow Us
Grow Daily with Unlimited Content
Uninterrupted Ad-Free Experience
Watch a Christian or Family Movie Every Month for Free
Early and Exclusive Access to Christian Resources
Feel the Heart of Worship with Weekly Worship Radio
Become a Member
No Thanks