A Lesson in Truth - A Family Devotional 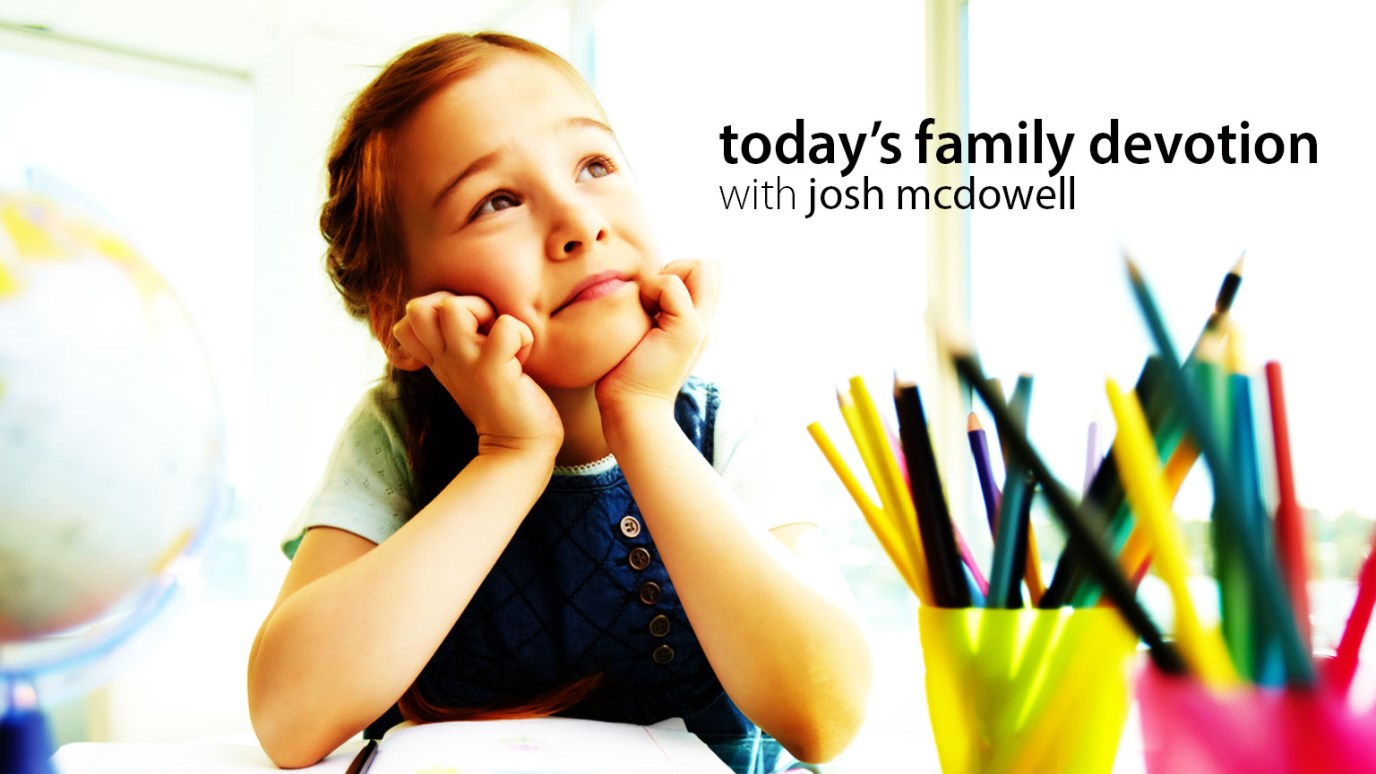 Verse of the Day: “God blesses those who are merciful, for they will be shown mercy” (Matthew 5:7).

Courtney was hardly in the door when she smiled at her mom and said, “Guess what we learned in school today, Mom!”

“Is that right?” Mom said. “And what truth did you learn about?” “Sojourner Truth!” Courtney answered. “Get it?”

Mom chuckled. “I get it,” she said. “Tell me what you learned about her.”

Courtney took off her coat and mittens. “She was a really neat lady, Mom. She was a slave when she was a kid. Then she got free and started trying to help other people escape slavery.” Courtney stuffed her mittens into her coat sleeves and hung them together in the hall closet. “She, like, worked really hard finding homes and jobs for people who escaped from slavery.”

Mom nodded. “Do you think she was a religious person?”

Courtney’s brow wrinkled. “I don’t know. They didn’t tell us that.”

“Well, she was,” Mom said. “She had a deep faith in God. She was convinced that God had called her to speak out against slavery. She believed that one of the ways people could best show their love for God was by being loving and merciful toward other people.”

“Wow,” Courtney said. “I didn’t know that. I’m going to put that in the report I have to write.”

“Do you think Sojourner Truth was worse off because she showed so much mercy to so many people?”

Courtney looked at her mom as if her mom’s question was crazy. “No way!” she said. “She’s famous now! She was even famous back then. She got to visit Abraham Lincoln in the White House, and a lot of people really looked up to her.”

“So you think that showing mercy to others earned her more respect and love than she would have had otherwise?”

“Yeah,” Courtney said. “Easy. We probably would have never heard of her if she hadn’t been such a neat person.”

TO PRAY: “Lord, show us ways to be merciful to others.”