A Lesson in Maturity That Adults Can Learn From Students 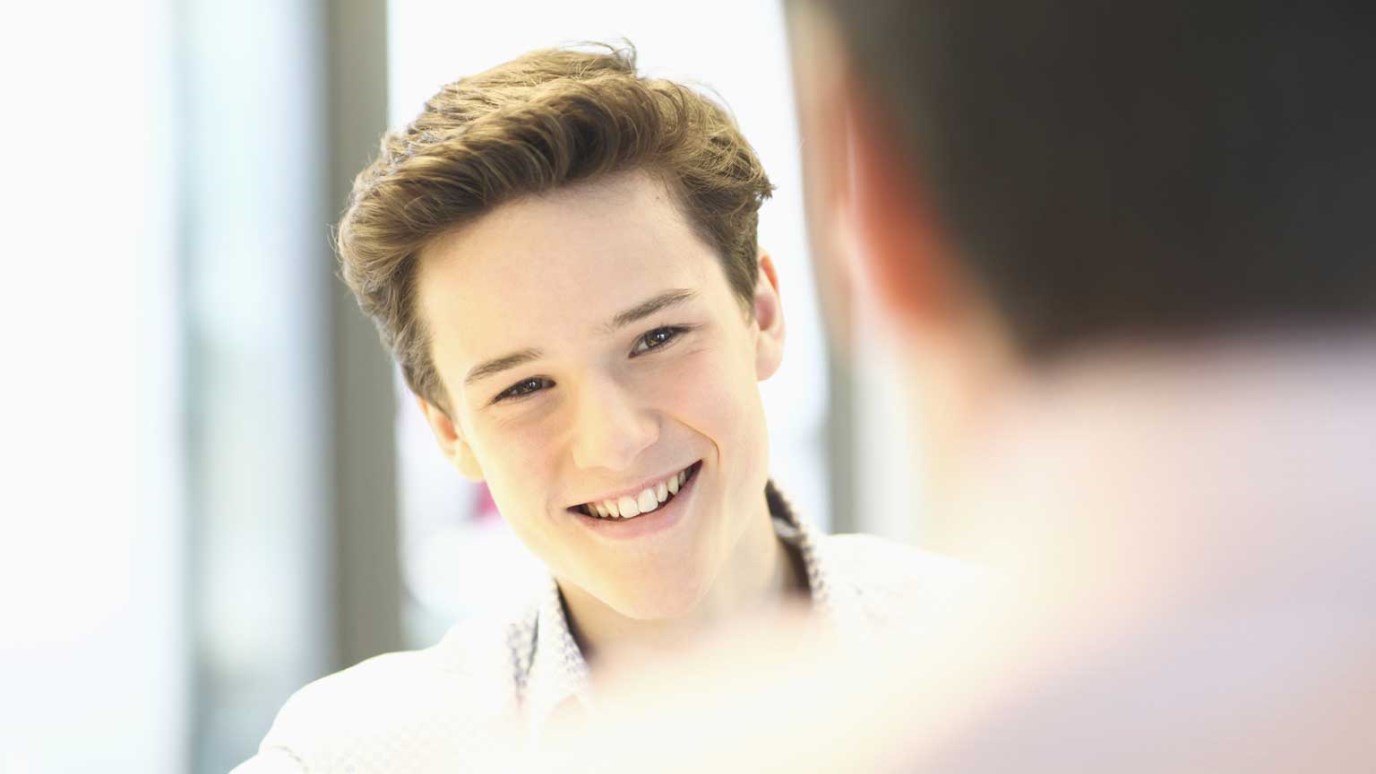 As the NFL is figuring out how to deal with the issue of bullying in the Miami Dolphins locker room, a middle school football team in Michigan has a more profound understanding of the game that professionals may never reach.

The Eagles football team, from Olivet Middle School in Olivet, Michigan, decided to run a play and deliberately not score, all without their coaches knowing. You might think this would upset both coaches and parents. But it didn’t.

The football team prepared a play for weeks, just to set up a very special moment for a special fellow-student at their school. Keith Orr is learning disabled, and his buddies on the football team decided to give him a chance to run for a touchdown.

Sheridan Hedrick, an Eagles player, could have easily scored, but he took a knee on the one-yard line instead, much to the dismay of the crowd.

That is, until everyone watched the next play: the “Keith Special.”

When the ball was hiked, the quarterback handed it to Keith, who ran into the end zone as his teammates protected him from the oncoming defense. He scored without a scratch. You should have seen the look on his face.

But the boys did far more than help Keith score a touchdown. Their play brought a community together. Keith’s mom, Carrie Orr said, “Yes, I’m excited and happy that he scored a touchdown, but what have these boys showed this community? That’s what gets me. They’ve got his back. And he knows it.”

At the risk of sounding too philosophical, I think that’s what life is about.

Especially in light of the embarrassing situation where NFL players can’t even act civil enough in and out of the locker room with their own teammates—young teens are modeling for their adult counterparts a bigger picture. Life’s big question is this: Is it all about existing for yourself or for others?

The Marks of Maturity

In my book, Artificial Maturity, I share a list called “marks of maturity.” They sound more like the middle schools players from Olivet than the adults in Miami:

1. They prioritize others before themselves.

A wise man once said: A mature person is one whose agenda revolves around others, not self. Certainly this can go to an extreme and be unhealthy, but I believe a pathway out of childishness is getting past your own desires and beginning to live to meet the needs of others less fortunate.

2. They are able to keep long-term commitments.

One key signal of maturity is the ability to delay gratification. Part of this means a student is able to keep commitments even when they are no longer new or novel. They can commit to continue doing what is right even when they don’t feel like it.

3. They are unshaken by flattery or criticism.

As people mature, they sooner or later understand that nothing is as good as it seems and nothing is as bad as it seems. Mature people can receive compliments or criticism without letting it ruin them or sway them into a distorted view of themselves. They are secure in their identity.

4. They possess a spirit of humility.

Humility parallels maturity. Humility isn’t thinking less of yourself. It is thinking of yourself less. Mature people aren’t consumed with drawing attention to themselves. They see how others have contributed to their success and can sincerely give honor to their Creator who gave them the talent. This is the opposite of arrogance.

5. Their decisions are based on character not feelings.

Mature people—students or adults—live by values. They have principles that guide their decisions. They are able to progress beyond merely reacting to life’s options, and be proactive as they live their life. Their character is master over their emotions.

I have found the more I mature, the more grateful I am, for both big and little things. Immature children presume they deserve everything good that happens to them. Mature people see the big picture and realize how good they have it, compared to most of the world’s population.

7. They seek wisdom before acting.

Finally, a mature person is teachable. They don’t’ presume they have all the answers. The wiser they get, the more they realize they need more wisdom. They’re not ashamed of seeking counsel from adults (teachers, parents, coaches) or from God, in prayer. Only the wise seek wisdom.

The Power of a Leader’s Encouragement
Dr. Tim Elmore

The Heart That Gives
Gregg Matte