A Lesson in Listening 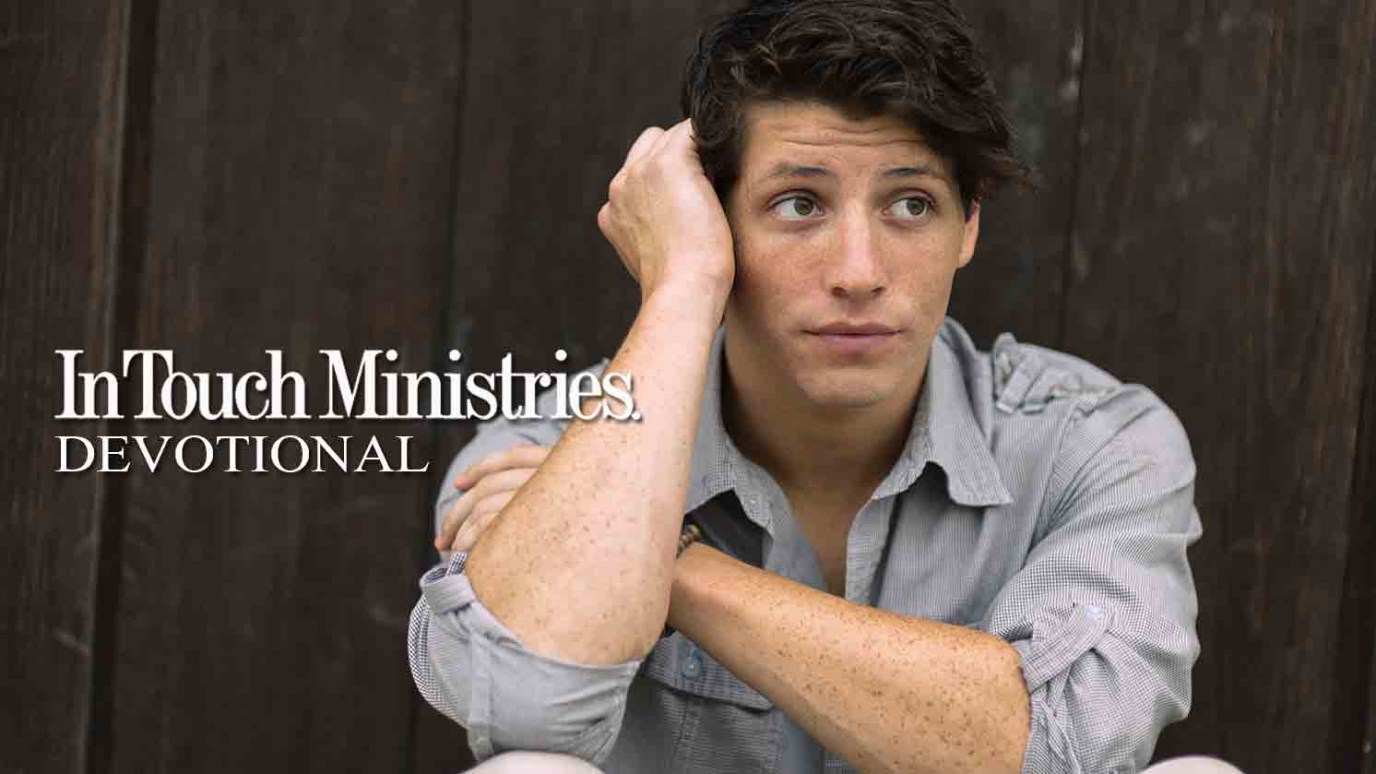 God's voice is clear to those who come to Him in prayer and submission.

Early in life, I learned to listen to the Lord, and this most important lesson is the foundation of my confidence in Him. Moreover, because I pay attention to the Father, He has given me courage in my convictions, strength in times of trouble, and unspeakable joy.

My grandfather impressed upon me the importance of opening my spiritual ears. He didn’t say, “Now, Charles, you’ve got to listen” but instead described how the Lord was speaking to him and what He was saying. The powerful evidence of Grandpa’s faith gave me a burning desire to hear the Lord, too.

No person can hear without actively listening. God taught me how, and it is this important lesson that I pass on to you: Heeding the Lord begins with meditation upon His Word. I listen prayerfully and expectantly for what He is saying to me through the passage. The Lord is not secretive. He illuminates Scripture to those who desire to know its meaning and are willing to abide by it. Often that requires patience. God reveals His truth when a believer is ready to hear. I continually return to a portion of the Bible until His message to me is clear. Sometimes that means going over the same passage for days at a time.

God will speak with clarity to anyone who listens prayerfully and submissively. He wants to speak to you—His great desire is for you to know Him as intimately as did Moses, David, Paul, and others like them. Dig into the Bible every day, and listen to what the heavenly Father is communicating to your heart.

Perfection At Its Finest
Bryant Wright