A Lesson from the Worst Parents in the Bible 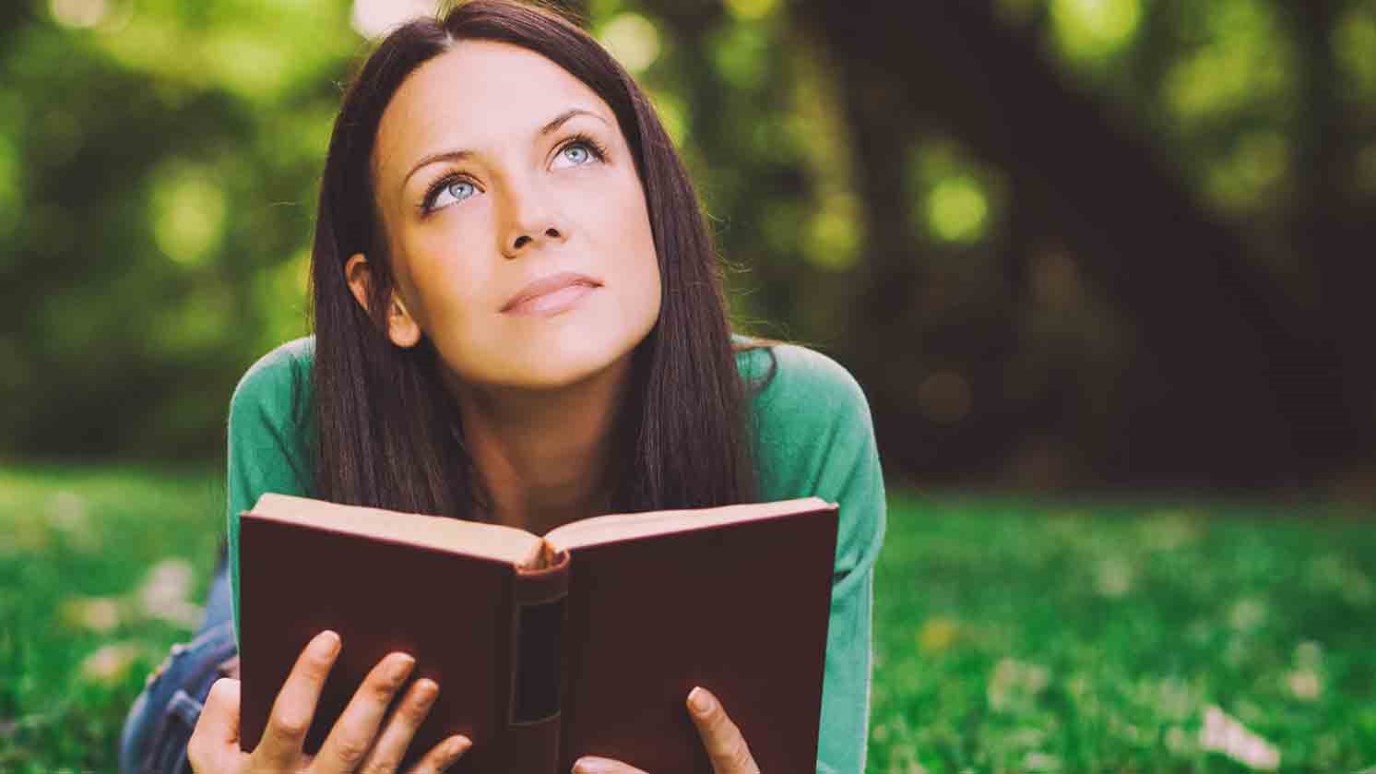 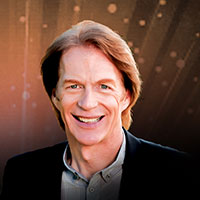 Do you really want to bring God’s goodness and strength to people in need? If so, you’ll need to regularly set aside your concern of how you look and what others may think.

One of the things I love about the Bible is that it gives us a very transparent view of people. In the pages of scriptures we see the good, the bad, the ugly … and the really ugly! It helps us see that none of us is perfect, and that we all have issues, shortcomings and faults that we need to deal with in life.

One of the best examples of this is found in chapter nine of the Gospel of John. This is the account of Jesus healing a man who had been blind from birth. There are so many life lessons we can learn from this story. The one I want to focus on is the response of this man’s parents to him being healed.

The short version is: the religious leaders didn’t want to believe that Jesus had healed the man. In an attempt to discredit the story by proving he had never been blind, the leaders called for his parents and questioned them as to whether he was their son and whether he was ever actually blind. Here is the response of the parents found in John 9:20-23: “His parents replied, ‘We know this is our son and that he was born blind, but we don’t know how he can see or who healed him. Ask him. He is old enough to speak for himself.’ His parents said this because they were afraid of the Jewish leaders, who had announced that anyone saying Jesus was the Messiah would be expelled from the synagogue. That’s why they said, ‘He is old enough. Ask him.’ ”

Think about it for a moment. Their son had been blind all of his life. They had probably spent the past several decades caring for him, tending to his special needs, and doing what they could to help him succeed in life. When they found out that he could see, you’d think their first response would be one of joy and elation! You’d think they’d run to him, give him the biggest hug he’d ever received, and celebrate this newfound sight he now had! But that’s not what they did. Their first thought was not toward their son; their first thought was toward themselves. The cared more about their social standing than they did about their own child. They were more concerned about the opinions of others than they were about the health of their son.

It’s easy to point a finger at these parents and say how bad they are. But perhaps we can see a reflection of ourselves in this story. How often are we more concerned with what others might think about us than we are with helping someone in need? How many times have we missed the opportunity to bring hope to someone else because we were focused on looking good? It really comes down to the question: Do you really want to bring God’s goodness and strength to people in need? If so, you’ll need to regularly set aside your concern of how you look and what others may think, and focus your concern on how you can make a difference in the lives of others.

The Bible doesn’t tell us anything more about the parents of the man who was healed of blindness. Perhaps at some point they realized the futility of their efforts to be accepted by society. Maybe they apologized to their son for their lack of compassion, and then finally celebrated the healing he had received from Jesus. I’m not sure. But I do know that you and I have opportunities every day to do good things for the people around us. God wants to use you to bring His hope, healing, and wholeness to those in need. He wants to work through you in ways you probably never imagined. The first step is to set your mind on helping others. If you’ll simply look for people in need, you’ll be amazed at how many opportunities God will bring your way! 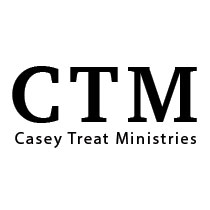 Entering into Your Priesthood
Dr. R.C. Sproul
Follow Us
Grow Daily with Unlimited Content
Uninterrupted Ad-Free Experience
Watch a Christian or Family Movie Every Month for Free
Early and Exclusive Access to Christian Resources
Feel the Heart of Worship with Weekly Worship Radio
Become a Member
No Thanks