A Lesson from the Sower 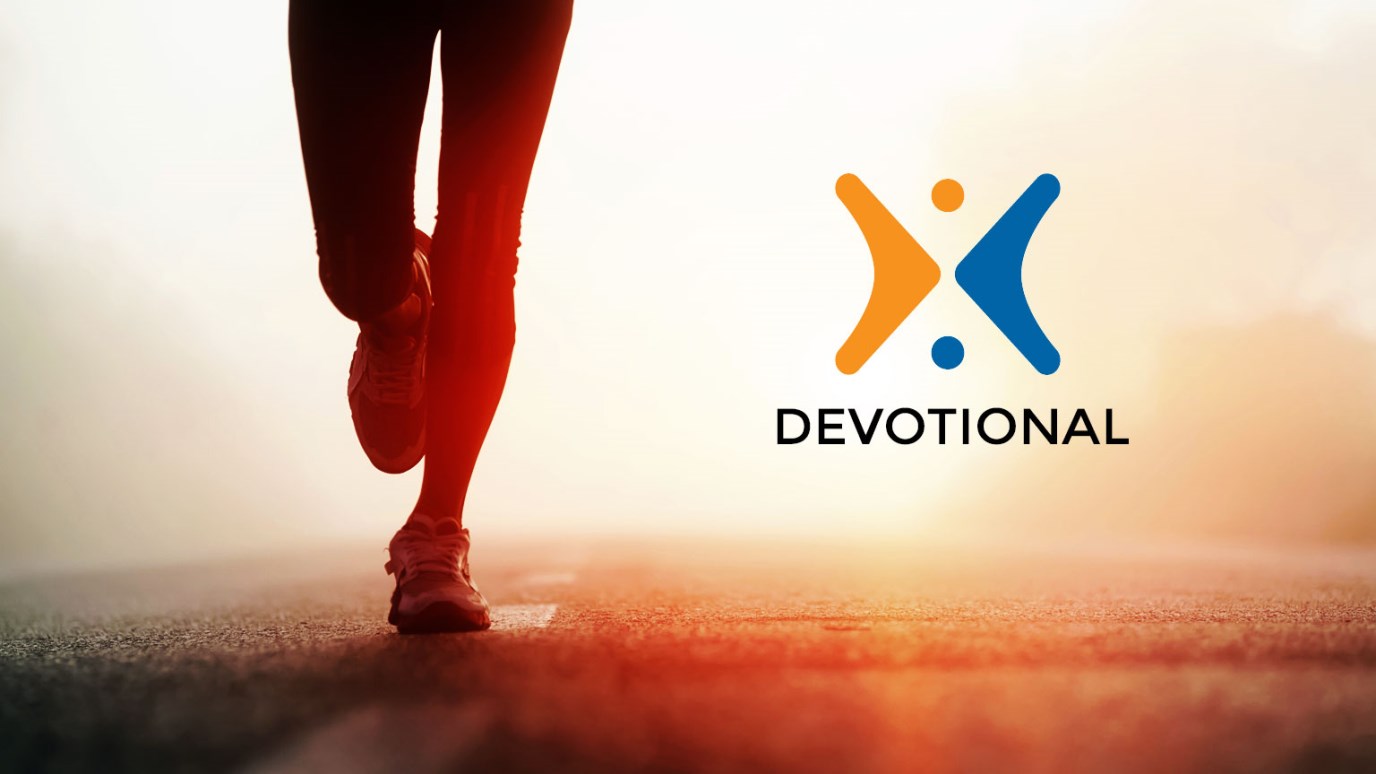 Why wouldn't we want to reach as many people as possible using every form of media available?

So then neither he who plants is anything, nor he who waters, but God who gives the increase (1 Corinthians 3:7).

The parable of the sower is an illustration Jesus used that shows different reactions to the gospel message. In this story, a sower goes out and sows seed, and it falls on four different types of soil. Today, we might go and prepare the ground, carefully put in the seed, and use an irrigation system and all kinds of sophisticated hardware to help us get the job done well. But back then, it was a little more primitive.

The same could be said of so-called crusade evangelism, or proclamation evangelism. At Harvest Ministries, we throw out the seed in a stadium. We throw it out over the Internet. Then, we throw it out over the radio. And so the seed gets thrown out further and further and further, but it is God who ultimately does the work of conversion. Jesus said, "No one can come to Me unless the Father who sent Me draws him..." (John 6:44).

Some people are critical of this type of evangelism. But my question is, why wouldn't we want to reach as many people as possible, using every form of media available? Our job is to reach as many as we can.

Worth It All
Greg Laurie