A Lesson From a Grumpy Old Lady 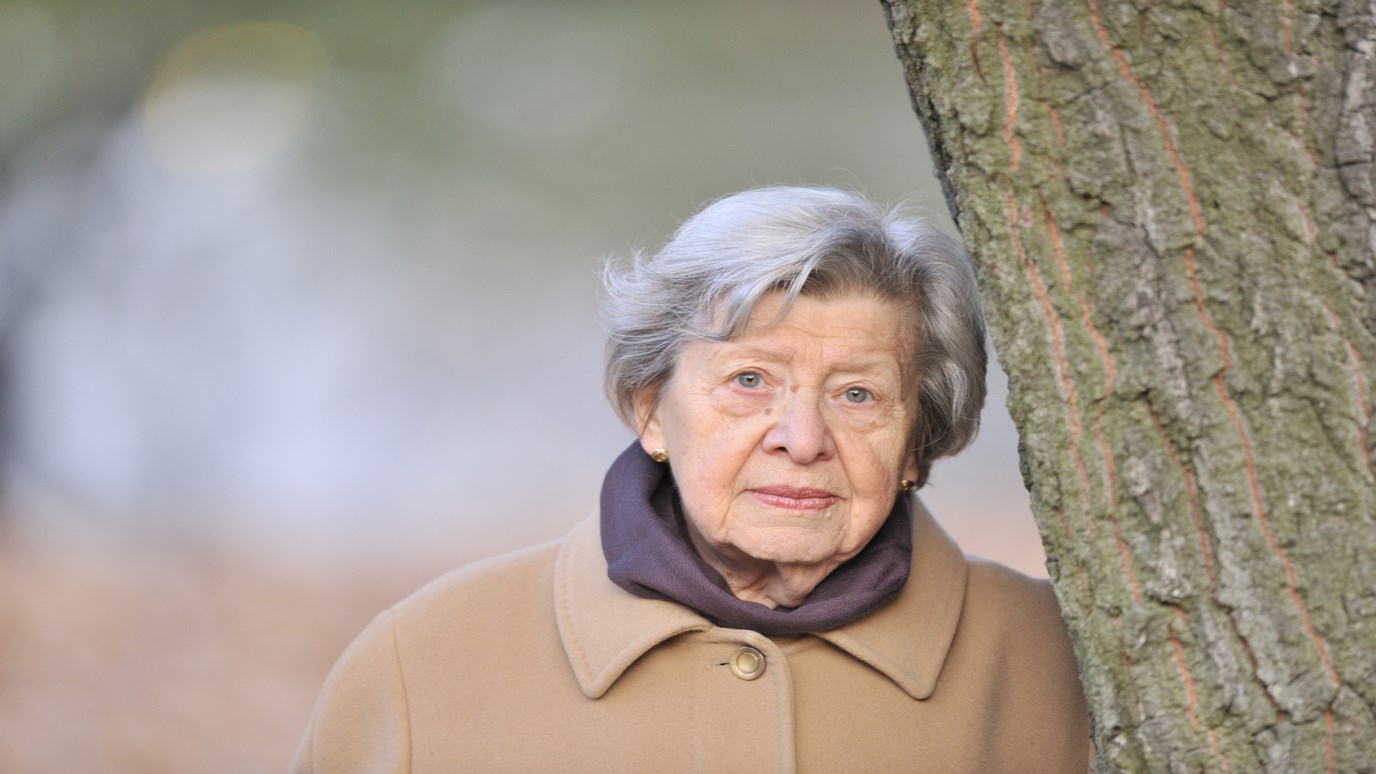 Mary Kassian shares a lesson she learned from a grumpy old woman.

For years, I had a scrap of paper posted on my fridge with the antidote to becoming a grumpy old lady. Do you want to know what it said? Before I tell you, let me explain what motivated my quest to keep this prescription on hand.

It all started when I worked as a therapist at a rehabilitation hospital and observed the stark difference in the attitudes of two particular elderly patients. One was a below knee amputee. The other had an archive of ailments that rivaled the number of items on a holiday grocery shopping list. She was a hemiplegic, arthritic, osteoporotic, and half blind—and that was just for starters!

But the lady with the debilitating physical condition was cheerful, while the amputee was an intolerable grump. Granted, having someone saw off half your leg isn’t all sunshine and roses, but compared to the other woman, this woman’s rehabilitation would be relatively simple. She would be fitted with a fake leg, walk out of the hospital, and be fairly functional. The other woman’s prognosis was bleak. She would be dependent, confined to a wheelchair, and would finish her days in a full-care nursing facility rather than in her home.

Their rooms were next to one another, which made the contrast between the two women all the more striking.

The drapes in the cheerful woman’s room were open to let in the light. Cards and flowers of well-wishers were displayed on every available surface. She had a constant stream of visitors. One could often hear the murmur of conversation and laughter. Nurses and therapists loved to meet this woman’s needs, for they were always greeted with a pleasant smile and an appreciative, “Thank you so much, dear!”

The grumpy old woman kept her drapes drawn. She wallowed in darkness. Visitors, when they came, rarely stayed long. Instead of laughter, one could often hear her loud, critical complaints and verbal assaults as she tore a strip off of yet another health care worker. “Thanks” was a word that wasn’t in her vocabulary. I dreaded going into her room

It was there and then that I decided I was never going to become a grumpy old lady. And it was shortly thereafter that I heard Elisabeth Elliot speaking on the radio, and raced for a scrap of paper to write down this quote:

“It is always possible to be thankful for what is given rather than resentful over what is withheld–one attitude or the other becomes a way of life.”

The quote hung on my fridge for years. It reminded me that gratitude isn’t just for Thanksgiving. It’s for every day. Gratitude or ingratitude becomes a way of life. My half-legged patient’s physical condition was far better than her counterpart, but her attitude was far worse. And that made all the difference.

So today, what will it be? It’s your choice. It’s always possible to be thankful for what is given rather than resentful over what is withheld–one attitude or the other will become a way of life.

And that’s the lesson I learned from that grumpy old lady.

An Invitation to a Different Kind of Revival
Erin Davis

Sing With Me
Nancy DeMoss Wolgemuth