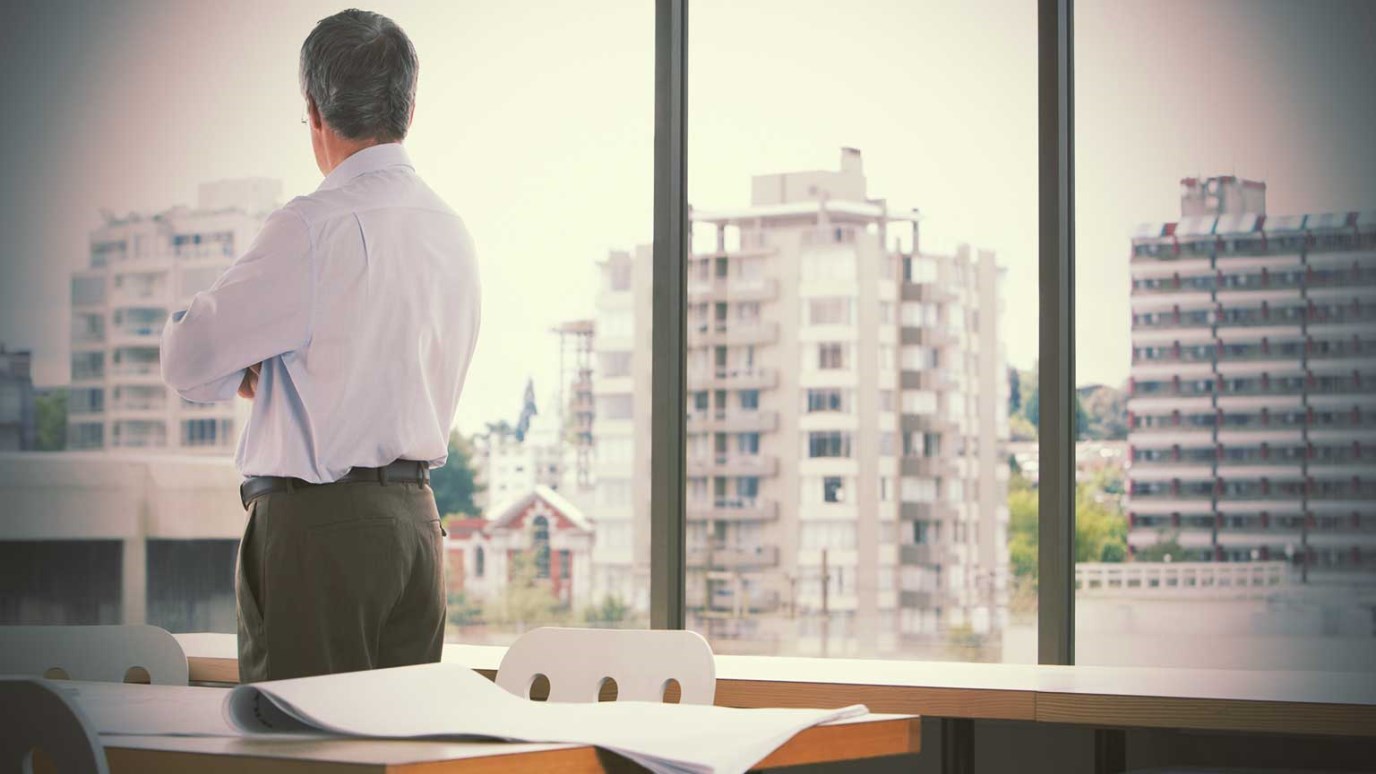 Are you secure in your identity and purpose? If your identity is strong and secure, then you will lead on purpose and not be thrown off course when others challenge you.

When you lead the way, things won’t always go your way.

This is especially true when you lead change, challenge the status quo, or disrupt the normal patterns of life as people know them. Good leaders spend most of their life doing these things, and this does not come without a price tag.

In fact, if you are not sure about yourself, your personal identity/security can be challenged. Your security comes largely from knowing who you are and what you believe. There’s more to it of course, for example, knowing you are loved increases your self-confidence. But in general, if your identity is strong and secure you will lead on purpose and not be thrown off course when people challenge you.

The passage in John 1:19 – 28 is a great story that brings us insight to this subject:

19 Now this was John’s testimony when the Jewish leaders in Jerusalem sent priests and Levites to ask him who he was. 20 He did not fail to confess, but confessed freely, “I am not the Messiah.” 21 They asked him, “Then who are you? Are you Elijah?” He said, “I am not.” “Are you the Prophet?” He answered, “No.” 22 Finally they said, “Who are you? Give us an answer to take back to those who sent us. What do you say about yourself?” 23 John replied in the words of Isaiah the prophet, “I am the voice of one calling in the wilderness, “Make straight the way for the Lord.”  24 Now the Pharisees who had been sent 25 questioned him, “Why then do you baptize if you are not the Messiah, nor Elijah, nor the Prophet?” 26 “I baptize with water,” John replied, “but among you stands one you do not know. 27 He is the one who comes after me, the straps of whose sandals I am not worthy to untie.” 28 This all happened at Bethany on the other side of the Jordan, where John was baptizing.

John the Baptist was anything but conventional. He lead the way to something new, something the people didn’t understand. He had his own followers, but declared it wasn’t about him!  He was serving through his leadership, but the Jewish leaders were less than enthusiastic and sent the priests and Levites to question him. Let’s start there.

You will be questioned.

The fact that you will be questioned is guaranteed. It is also likely that the more you change things, even for the good, the more the people will resist your leadership.

There have been many times in my experience as a local church leader where I made a change. For example, on several occasions, I have “closed” or “shut down” a certain ministry. Each time there was much prayer, conversation, and good reason. But each time there was also resistance. There were questions and no matter how much we talked, things were misunderstood. It took time, trust and clarity to regain stability.

You will be misunderstood.

John was misunderstood. I think his leadership was edgy. He was different. Maybe he threatened people a little because he couldn’t be controlled. And clearly there were “Messiah” issues going on, not from John, but from the Jewish leaders. Authority is always an issue isn’t it? Who’s got it, who wants it, and how you get it. John wasn’t fighting for authority, he just had it (influence). And the Jewish leaders didn’t like it.

It’s important to note that when John was misunderstood he didn’t make it all about himself. John didn’t rise up. He didn’t shrink back. John didn’t have a pity poor me session. He stayed on purpose and remained clear.

Sometimes change gets personal. It seems like the issue is no longer the issue, and your leadership is challenged rather than the situation at hand remaining in focus.

If you pursue progress in mission, you will not escape being questioned and being misunderstood. There are two things you can do.

John was clear from the beginning. He was not the Messiah. (v.20) He knew who he was and was not. John was also clear about his purpose. He was preparing the way for The Messiah and pointing the way. (v.23, 29, 31)

29 The next day John saw Jesus coming toward him and said, “Look, the Lamb of God, who takes away the sin of the world! 30 This is the one I meant when I said, ‘A man who comes after me has surpassed me because he was before me.’ 31 I myself did not know him, but the reason I came baptizing with water was that he might be revealed to Israel.”

You must remain crystal clear about who you are and your purpose, or the pressures of leadership can take you off course. The pressure can make you cave in, sell out, or give up. Clarity brings resolve and strength. It doesn’t solve all your problems, but it gives you personal leadership momentum because you know what you are supposed to do! More importantly, you know who you are.

2.  Listen to the right voices

One of the great things about the local church is the very nature of the body of Christ. We are a body of believers on mission together! That is awesome. It can also make things difficult. The body is full of voices each with an opinion. If you listen to the wrong voices, you can get in trouble.

Verse 33 makes it clear who John listened to. (“The one who sent me.”)

It’s so easy to get lost in all the voices. Your friends you love you, the board members who hire you, your staff who work with you, and on it goes. You must listen and learn. These “voices” are important in your life, often helpful but sometimes wrong. Ultimately, you seek to hear from God! God helps you know when you are wrong.

I think a big part of John the Baptist’s leadership success was his humility. Again, he didn’t make it about himself. In verse 27 John says: “He is the one who comes after me, the straps of whose sandals I am not worthy to untie.” John knew who he was, his identity was clear, and he stayed on mission. Ultimately it cost him his life, the ultimate price tag. But somehow, I suspect John wouldn’t have it any other way. Knowing his identity and purpose made even the most difficult things clear and meaningful.