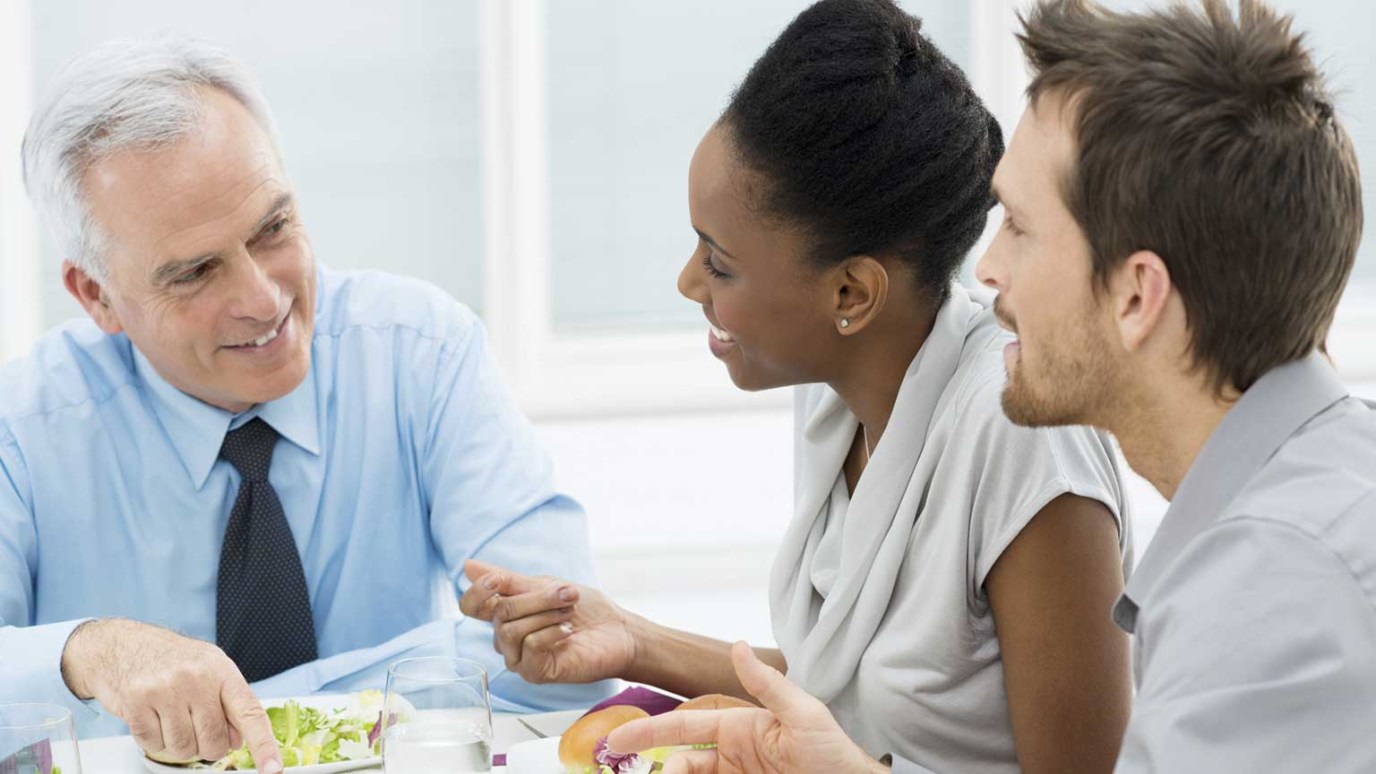 Ever wondered what it takes to be an influential leader? John C. Maxwell shares a list of great qualities every leader should have.

There are no shortcuts to the top. There’s not a “secret sauce” or magic tonic that will instantly turn you into a magnificent leader. Still, I am sympathetic to the desire to simplify the art of leadership. For this reason, I have put together a list summarizing some of a leader’s greatest “things.”

1. The Leader’s Greatest Victory — Victory over Self.

We commonly think of a leader’s greatest victory as being over others, as defeating an opposing team or a rival business. However, as Plato wrote, “the first and best victory is to conquer self.” Every leader faces a struggle against self-interestedness. Yet whereas followers tend to think of themselves first, leaders have learned to put others ahead of themselves.

Confidence in oneself is the cornerstone of successful leadership. Only those who believe in themselves have enough optimism to see the best in those around them. Self-confidence breeds confidence in others.

During World War II, General Dwight David Eisenhower was responsible for planning the Allied invasion of France. He knew that thousands of young soldiers would be killed in the assault. He also knew that the invasion would be a pivotal point in the war against Nazi Germany. Success would be a tremendous boost to the Allied cause, but failure would be a crushing blow.

In the hours prior to the attack, Eisenhower sat down and penned a press release to be used in the event that the attack should be repelled.
Our landings have failed to gain a satisfactory foothold, and I have withdrawn the troops. My decision to attack at this time and place was based upon the best information available. The troops, the air and the Navy did all that bravery and devotion to duty could do. If any blame or fault attaches to the attempt, it is mine alone.
Eisenhower had made up his mind in advance that he was going to bear full responsibility for whatever happened. He was not going to place blame on his advisors, bad weather, superior Nazi strength, or any other contributing factor. It was his responsibility and his alone.

One of the reasons people do not grow as leaders is that they try to change their results without changing their thinking. Our lives today are a result of our thinking yesterday, and our lives tomorrow will be determined by what we think today. If we desire to rise above our circumstances and to move up to another level in our careers, then we need to improve our thinking.

Pride gives people an overinflated sense of their own importance and causes them to devalue the contribution of others. Always wanting the credit for success, prideful leaders push others aside to seize the spotlight. As a result, they alienate their best people, who end up looking for another team on which their hard work will not be taken for granted.

We have a tough time forgetting opportunities that have slipped through our fingers. We continually bring up what might have been or what should have been as if by replaying it enough we could somehow change the outcome. However, the more we relive the past, the further we drift from today’s opportunities.

One of the most powerful, energizing words in the English language is “hope.” Hope is a power that keeps us going in the toughest times of life. It’s a power that energizes us with excitement and anticipation as we look forward to the future.

Hope gives us reason to live. It takes obstacles and transforms them into possibilities. Hope gives us the strength and courage we need to make the most out of life. As G.K. Chesterton wrote, “There is only one thing which gives radiance to everything. It is the idea of something around the corner.”

8. The Leader’s Greatest Mistake — Putting Self before Others.

Habitual self-absorption is a surefire recipe for ineffectiveness as a leader. During the earliest years of my career, I worked feverishly to get other people to support my agenda…and I got nowhere. As I matured, I began to see their needs as being just as important as my own. Instead of looking for ways to cash in on their value in order to advance my vision, I added value to them. That is, I assisted them in meeting their personal goals. I ended up accomplishing far more by serving people than by seeking to enlist them in my plans. From experience I have learned that success is determined by the seeds we sow, not by the harvest we reap.

In 1 Kings, Chapter 3 of the Bible, God offers to grant King Solomon whatever he desires. Rather than wishing for riches or glory, King Solomon’s plea is for wisdom:
Lord my God, you have made your servant king in place of my father David. But I am only a little child and do not know how to carry out my duties. Your servant is here among the people you have chosen, a great people, too numerous to count or number. So give your servant a discerning heart to govern your people and to distinguish between right and wrong. For who is able to govern this great people of yours?”
As a leader, you will be put in situations in which you have no prior experience. You will be forced to make key decisions, under conditions of extreme uncertainty, which affect the livelihood and well-being of others. In these moments, you will be far better suited to lead if you have made a habit of pursuing knowledge. Lifelong learners have an edge over the competition, for they’re constantly acquiring new skills and insights that others lack the energy and discipline to obtain.

10. The Leader’s Greatest Joy — Adding Value to Others.

Many people consider the greatest good of leadership to be the accomplishment of audacious vision: building a business, winning a championship, etc. While there’s certainly nothing wrong with achieving one’s career goals, I have found that the richest, most rewarding aspect of leadership always involves relationships. Trophies eventually collect dust and sooner or later we must vacate positions of influence. What truly lasts is the legacy we etch into the lives around us. What brings the greatest joy and satisfaction is enriching the lives of those we love by adding value to them.

What Is Real Love?
Pastor Rick Warren
Follow Us
Grow Daily with Unlimited Content
Uninterrupted Ad-Free Experience
Watch a Christian or Family Movie Every Month for Free
Early and Exclusive Access to Christian Resources
Feel the Heart of Worship with Weekly Worship Radio
Become a Member
No Thanks