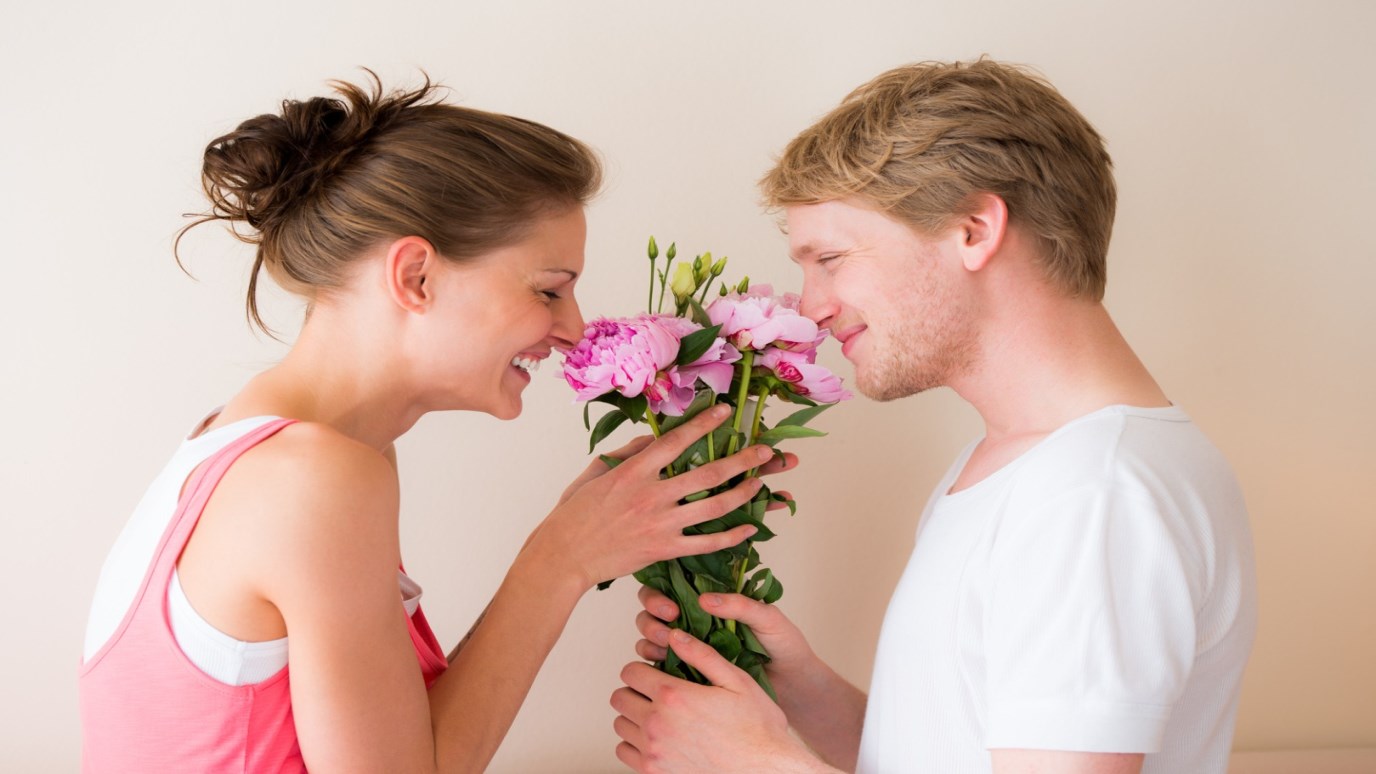 Delaying the first kiss can make your relationship stronger and more meaningful.

I wonder if I could issue a kissing challenge to you? It's not for the faint of heart. (And relax moms who are peeping in... you will most likely approve!)

Let me start with the testimony of one of Lauren Beckner. She writes, "I had been a Christian for three months when I attended a tiny little weekend retreat led by a young woman named Dannah Gresh. I was dating the guy who led me to Christ. It never occurred to me that his desire to have sex was out of sync with God's plan. But on that retreat I learned that God had a different path for me, and I had the choice to walk it or ignore it. Thankfully I'd never given into the pressure to have sex, and I broke up with my boyfriend immediately. It wasn't easy. My heart broke."

So begins Lauren's story printed with many others in the Celebration Edition of And the Bride Wore White. But Lauren's is extra special to me because I walked with her through that heartbreak, and I do mean heartbreak. She cried week after week and many times wanted to go back. It was hard to stay pure. It hurt!

Lauren went on to meet a guy named Kevin in college. He told her that he wasn't going to even kiss his bride until they were at the marriage altar. Lauren's response? "Good luck finding that girl!" But over the years their friendship grew.

"We became known for our ‘high-fives,'" said Kevin, who admits he made the decision to wait for his first kiss as a covenant with God to reclaim his purity. "I just got to the point where I knew to be serious with God I had to take girls off the table!" By the time he met Lauren he was resolved to wait on God's timing, and so their relationship never progressed much beyond "high fives" and friendship—until one day when Lauren went to Colorado with some girlfriends.

"Unknown to me, it was a set-up," writes Lauren. "I was walking along the base of this majestic mountain near a crisp, cool lake, when who do I walk into but Kevin. Right there in the most beautiful place you can imagine, he proposed. It was more romantic than I could have imagined." The couple married on July 5, 2003, where Bob and Dannah Gresh were among those to witness their first kiss! This summer Lauren had their first baby, a girl named McKinley.

Wouldn't you like to write a love story like that? Well, you might start with a kissing challenge of the most unusual kind. Lauren's first kiss was holy and pure and beautiful. Yours can be, too. I know it's not for everyone, and I don't think that someone who does kiss before they are married is impure. I just think it's such a beautiful standard to put out there for those who may be weak in their resolve for purity and need an extra line of truth—and those who just really love the romantic idea of waiting for that first kiss!