A King's Confession: "My Bad" 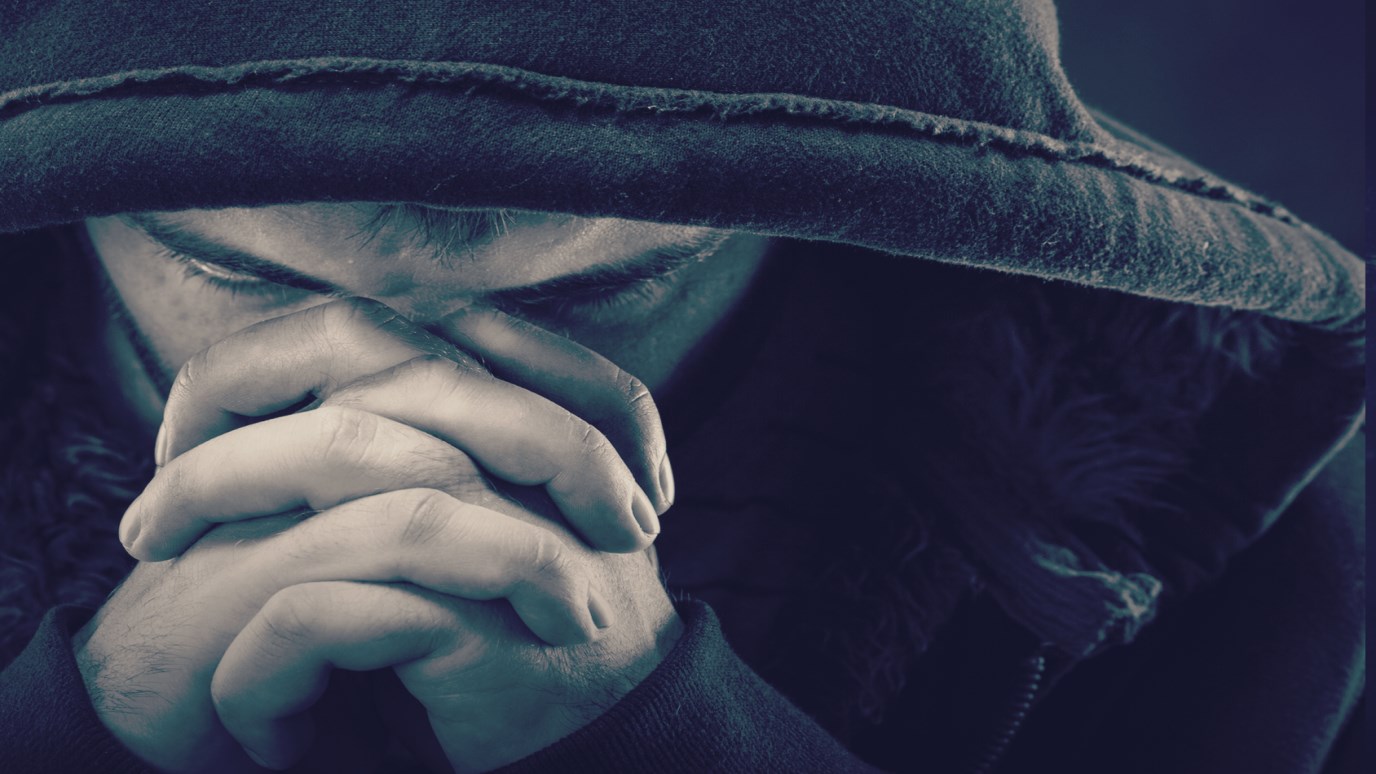 If someone is convicted by a sermon, it is the Holy Spirit touching a heart.

I've stood at the door of the church on many Sundays and heard this comment over and over again: “Preacher, that sermon was just for me. You were talking about me, and I know it.” The truth is, I’m not preaching “at” anybody. If someone is convicted, it is the Holy Spirit touching a heart, not me aiming for it.

This kind of conviction happened to King David after his affair with Bathsheba, and his murder of her husband, Uriah. David heard these words of Asaph in worship: “you hate discipline, and you cast my words behind you. You let your mouth loose in evil, and your tongue frames deceit.” When he heard them, the Holy Spirit whispered, “David, it’s you.” And King David said, “I have sinned,” or, in today’s cultural slang, “My bad.” David owned his sin. And he confessed it publicly in a song of his own—Psalm 51.

Before he was ever confronted by the prophet Nathan, David was stung by the words of a song sung in worship. That the king would eventually (although he was confronted in private by Nathan) confess his sin in public was nothing short of a miracle! David was at the pinnacle of his career. He was powerful. He was popular. And he could have denied Nathan’s charge, but he could not deny God’s conviction.

King David confessed to God and to the people. And he pled for the mercy of God based on His lovingkindness, and nothing more.

Against Thee, Thee only, I have sinned, and done what is evil in Thy sight.

Who Can Teach Us?
Dave Wyrtzen

Stay Intoxicated by Him
Beth Jones

Faith Says, "Thank You!"
Bob Christopher
Follow Us
Grow Daily with Unlimited Content
Uninterrupted Ad-Free Experience
Watch a Christian or Family Movie Every Month for Free
Early and Exclusive Access to Christian Resources
Feel the Heart of Worship with Weekly Worship Radio
Become a Member
No Thanks