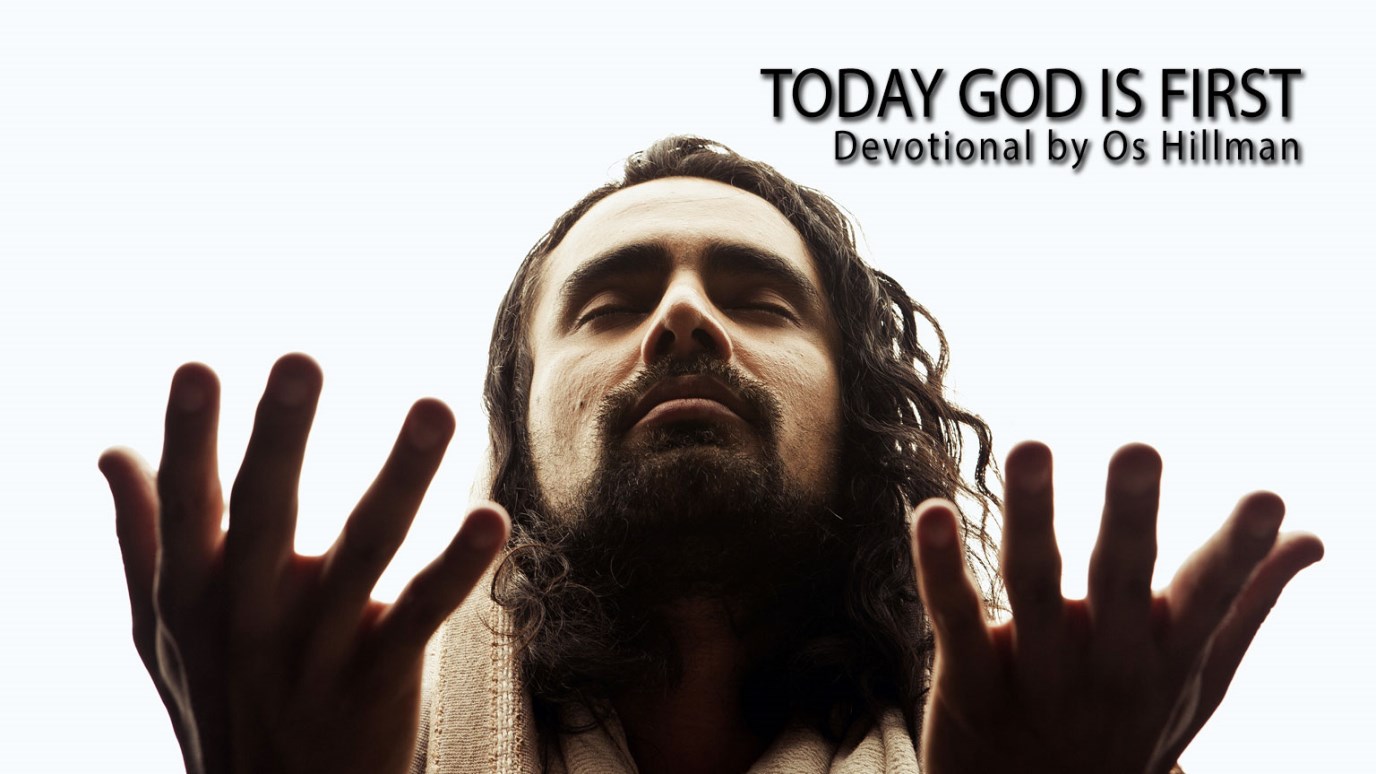 Are you willing to allow God to do whatever it takes for you to become a true Joseph?

God is doing a unique work around the world today. He is raising up Josephs throughout the world. Some are still in the "pit" stage of their pilgrimage, while others are heading toward fruitfulness. What does it take for a man to become a true Joseph? It takes years of preparation and testing to be a true Joseph. It takes what the psalmist says in Psalm 105:17. "He called down famine on the land and destroyed all their supplies of food; and he sent a man before them - Joseph, sold as a slave. They bruised his feet with shackles, his neck was put in irons, till what he foretold came to pass, till the word of the Lord proved him true. The king sent and released him, the ruler of peoples set him free" (Psalm 105:16-20).

A true Joseph is one who is a provider both spiritually and materially for those in the Body of Christ. It is a person who understands that he is simply a manager of all that God has entrusted to him. It is a person who has humility and a broken and contrite heart before God. But how does God prepare modern-day Josephs?

Modern-day Josephs are prepared through their own versions of bruised feet, with shackles and necks put in irons. It is often through the adversity of failed finances, failed marriages, failed relationships, and broken dreams. These are the things that try men the most. These are the things God uses to allow the Josephs of our day to be proven by the Word of the Lord. Once proven, God brings them out of their prisons and uses them mightily for His purposes. Joseph went through his own trials - not because of any failure, but because of an incredible calling: to save and provide for an entire nation. God had to prepare this man with 13 years of broken dreams and humble circumstances in order to break every ounce of pride and self-will. God could not afford to have a 30-year-old steeped in arrogance and pride running an entire nation.

When I attended a world conference on global evangelization in South Africa, I was privileged to sit among 45 other men from different parts of the world who had a Joseph calling on their lives. These men of means had humility of heart and a spirit unlike any others I have met in my country. Each one had his own Joseph story. It was an incredible scene that changed my life and my own view of business. This allowed me to see firsthand this phenomenon that is going on throughout the world. Many believe God is rising up these servants to prepare for a worldwide economic earthquake and to fund a global harvest of souls. Even since this conference, one nation is being dramatically affected because of a Joseph who has stepped forward to fulfill his calling for that nation. It is an awesome demonstration of God's power working today.

Are you willing to allow God to do whatever it takes for you to become a true Joseph? Ask the Lord today to do whatever is necessary to fully use your gifts and talents for His eternal Kingdom.

Pure Motives in Ministry
Dr. Gene A. Getz
Follow Us
Grow Daily with Unlimited Content
Uninterrupted Ad-Free Experience
Watch a Christian or Family Movie Every Month for Free
Early and Exclusive Access to Christian Resources
Feel the Heart of Worship with Weekly Worship Radio
Become a Member
No Thanks