A Job to Do 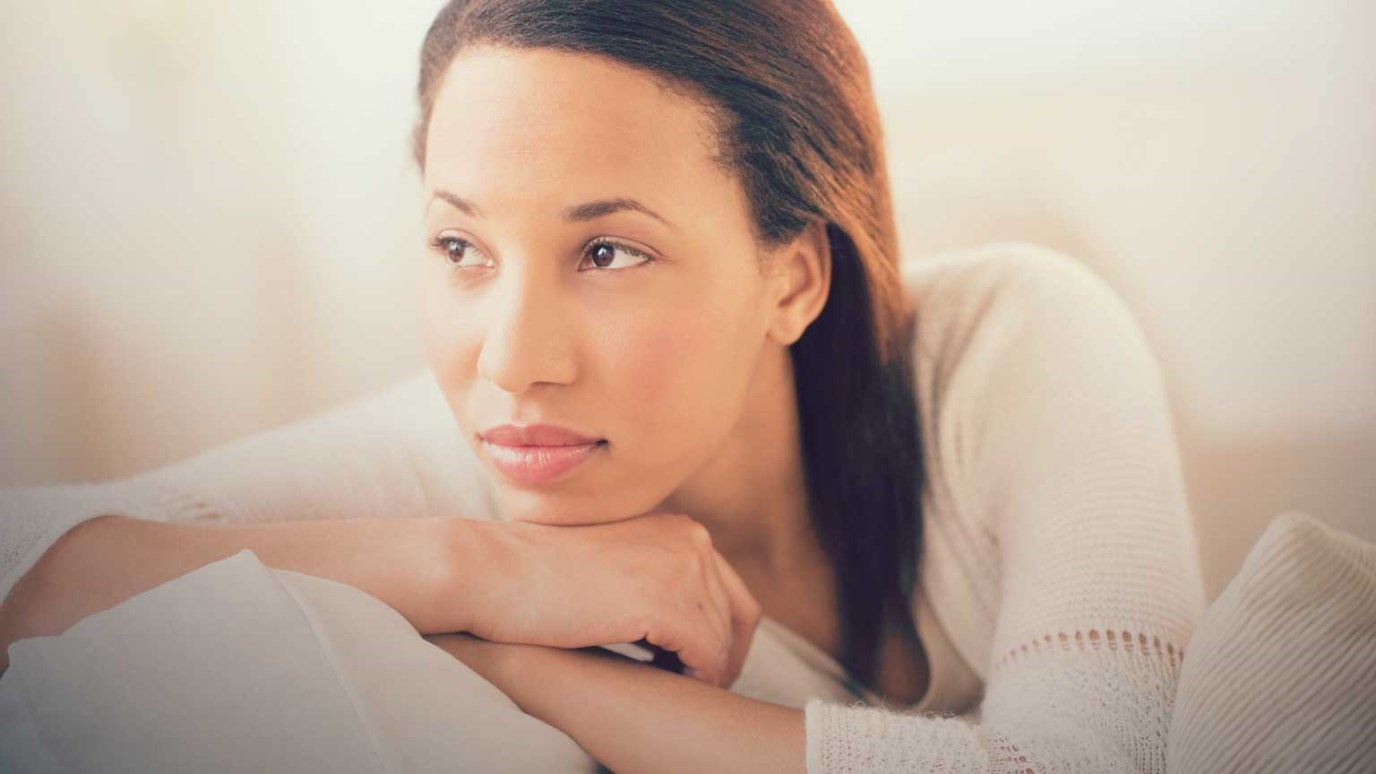 Are you aware that God has a job for you to do? What steps will you take today to avoid discontentment?

Everyone had a job to do. But not everyone was happy with the job that had been assigned. Discontent moved beyond thoughts, becoming words that fostered rebellion. Dissatisfaction continued to spread until more than two hundred and fifty people were affected. The instigators of the rebellion, Korah, Dathan, and Abiram were determined to let their voices be heard.

Why were Moses and Aaron the ones in charge of leading the children of Israel? Weren’t Korah and his followers just as qualified? Their indignation led them to an unpleasant confrontation, “And they gathered themselves together against Moses and against Aaron, and said unto them, Ye take too much upon you, seeing all the congregation are holy, every one of them, and the Lord is among them: wherefore then lift ye up yourselves above the congregation of the Lord?” (Numbers 16:3; KJV).

Moses responded in wisdom. He saw through the fact that Korah wasn’t satisfied with his position as a Levite, ministering in the tabernacle of God. Korah wanted the power of the priesthood also. But he failed to realize that God was the One who appointed the priests, not man.

Dissatisfaction with the roles God had given them, was the undoing of Korah and his followers. They paid the ultimate price, “And the earth opened her mouth, and swallowed them up, and their houses, and all the men that appertained unto Korah, and all their goods.” Reads a bit like a science fiction thriller, doesn’t it? But there’s an important lesson to learn here.

Just as in Moses’ day, the Lord continues to give believers jobs to do within His body, the church. It’s my privilege to embrace the task He’s given me and serve Him with it. But too often I fall into the trap of discontentment, just like Korah and his cohorts. Why does so-and-so get to do the job I wanted to do? Why can’t I serve in a more visible role?

Instead of focusing on the roles of others, it’s important for me to function in the role where God has placed me. Remembering that God placed me in the body (the church) where He wanted me to be, goes a long way toward keeping me content with the job He’s given me to do. When I’m wholeheartedly concentrating on my role, I don’t have time to desire the jobs of others. The focus is where it should be – on the Savior who allows me to serve Him!

Are you aware that God has a job for you to do? What steps will you take today to avoid discontentment?

Prayer: Heavenly Father, Thank You for giving me a job to do within the church. I realize we were not all created to be ‘eyes,’ or ‘ears.’ Help me to carry out the task You’ve given me, so I can bring honor to You. In Jesus’ name, Amen.

The Greatest Man Ever Born of a Woman
Anson McMahon

Strength on the Mat
Beyond the Ultimate