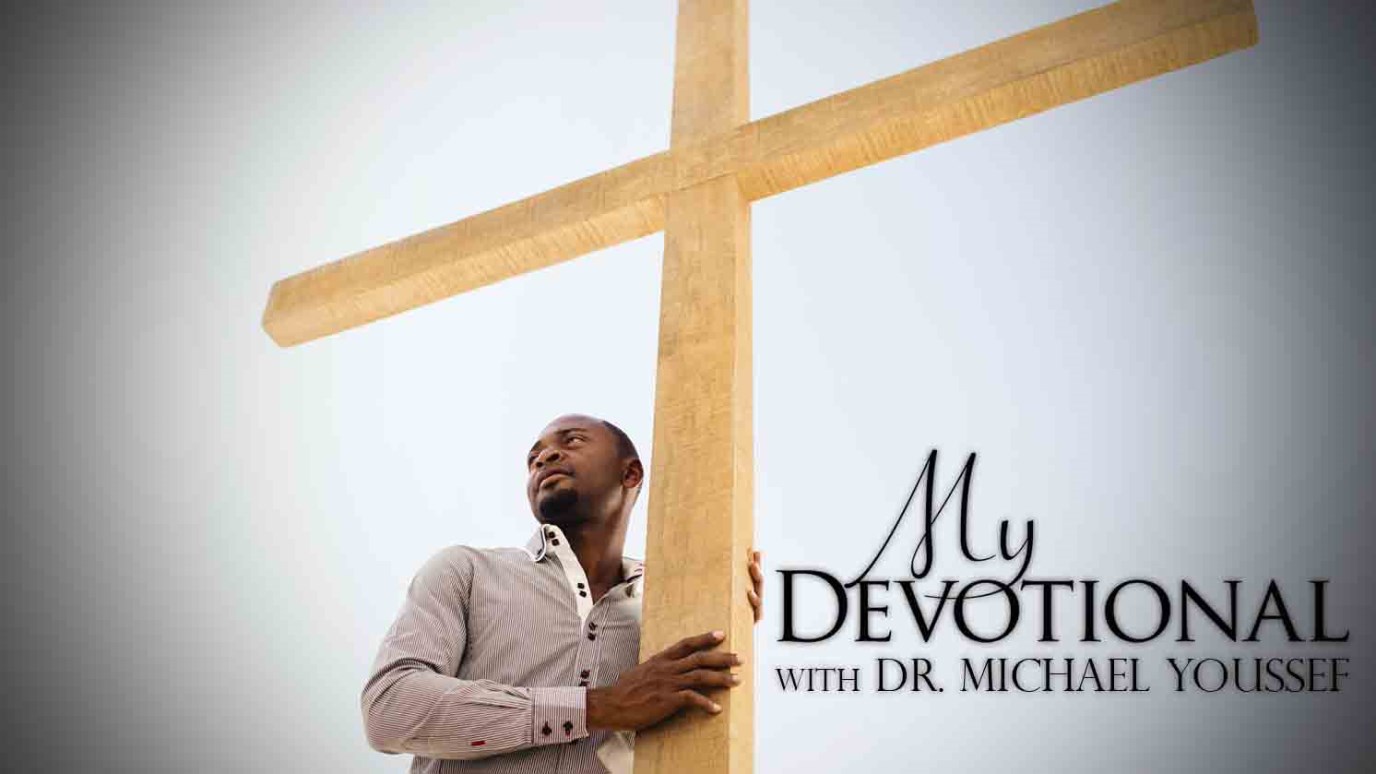 Are you compromising biblical truth and morality? God is jealous for your devotion and showing tolerance towards sin is an offense to Him.

The Israelites in Judges 2 did not set out to defy God or openly rebel against Him. They continued to be religiously observant. They continued to do charitable works. They went through the motions of their religion. But they had squeezed the Truth of Who God is to the margins of their lives. They didn't deny Yahweh or remove Him from their society. They simply pushed Him off to the side and denied Him His central place. They wanted to worship God, but they also wanted to enjoy the Canaanite ways.

In truth, our God is an intolerant God -- and rightfully so. He tells us, "You shall not make for yourself a carved image, or any likeness of anything that is in heaven above, or that is in the earth beneath, or that is in the water under the earth. You shall not bow down to them or serve them, for I the Lord your God am a jealous God" (Exodus 20:4-5a). That is an intolerant statement by a righteously intolerant God. That's what he means when he tells us he is a "jealous" God. He will not share His people with other gods. He will not tolerate idolatry.

When Christians tolerate evil, when they allow moral lines to become blurred, then Christ is dethroned as Lord. Once He is relegated to being just one way to God among many, once He is no longer the way, the Truth, the life, and the only way to God the Father, moral relativism is sure to follow. Once Christianity becomes just another religious philosophy, the seeds of destruction have been planted. The authentic Christian faith is not a moral principle or a spiritual practice. It's a relationship with the One Who is the only way to eternal life.

Prayer: God, forgive me for going through the motions of Christianity. I want You on the throne. May the things that offend You offend me. And what You love, may I love. I pray in the name of Jesus. Amen.

"For the Lord your God is a consuming fire, a jealous God" (Deuteronomy 4:24).

Read Scripture: Numbers
The Bible Project
Follow Us
Grow Daily with Unlimited Content
Uninterrupted Ad-Free Experience
Watch a Christian or Family Movie Every Month for Free
Early and Exclusive Access to Christian Resources
Feel the Heart of Worship with Weekly Worship Radio
Become a Member
No Thanks