A Husband's Light Bulb Moment about His Wife and Himself 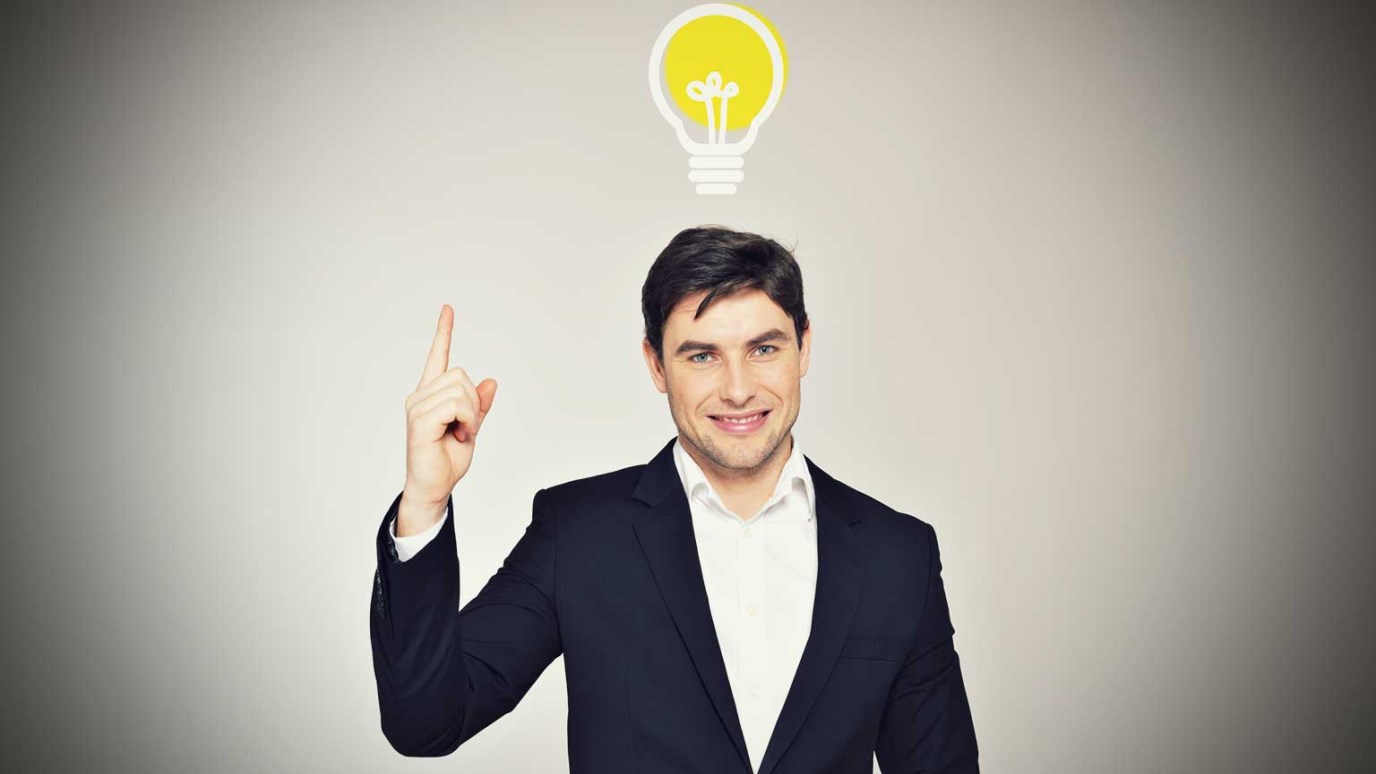 A husband shares his story about the negative patterns of communication in his marriage and how God opened his heart. Learn about his story, and strengthen the bond between you and your spouse.

He Viewed His Wife as Controlling and Nit-Picking

Your book, Love & Respect, became the glue to hold together all that God has been trying to teach me during our first 17 years of marriage.  As a result of reading your book, a light bulb went on in my head and I realized that I have been viewing my wife as controlling, nit-picking and unforgiving.  As a matter of fact, I used to think that if she would just listen to me and try to understand what I am saying, everything would be OKAY.

He Stood His Ground against Her

My pattern in our conflicts was to stand my ground and not give in unless she successfully argued her points so that I changed my mind.  And, if she couldn’t successfully argue, then she would feel shut down and not feel heard or understood.  I would go on and do what I thought was right, which was usually opposite of what she wanted.  These conversations usually ended in shouting matches and/or my withdrawal or stonewalling.

Someone ‘won’ and someone ‘lost’ in our arguments and disagreements.  Ultimately, we both lost.  It was impossible for us to recover from these circumstances.  When a decision was made and the other spouse lost, both of us would go away and have to stuff and ignore the hurt.  Each of us would add another brick in the wall that was growing in the middle of our relationship.  The ‘winner’ did not feel affirmed and the ‘loser’ did not feel heard.  We could not grow past the hurts.”

She Spoke Out of Her Hurt, Not from Her Contempt

God began to open my eyes and open my heart to my part in damaging the relationship… I started to see how I would withdraw during conflict and stand so hard on my opinion that I was unchangeable.  I was inflexible.

I started to see the negative patterns of communication that existed for 17 years of marriage.  I began to see how I capped our intimacy because we would never resolve issues that ended in a disagreement.  I began to understand that in the heat of the moment I did not trust (my wife).  I thought she was approaching me with contempt and disrespect.  However, because of your book I realized that (she) is a good-willed wife that is speaking to me out of the hurt in her life and the lack of love that she feels in our relationship.

I took to heart that when I felt triggered to withdraw or react in our conversation, I needed to turn towards her and listen for her heart.  I began to see how I needed to listen for her pain and not hear what I thought was an attack or an attempt to control me.

Being Spirit-Led in Your Marriage
Pete Briscoe

The 80:20 Ratio: The Secret to Appreciating Your Marriage
Dr. Emerson Eggerichs