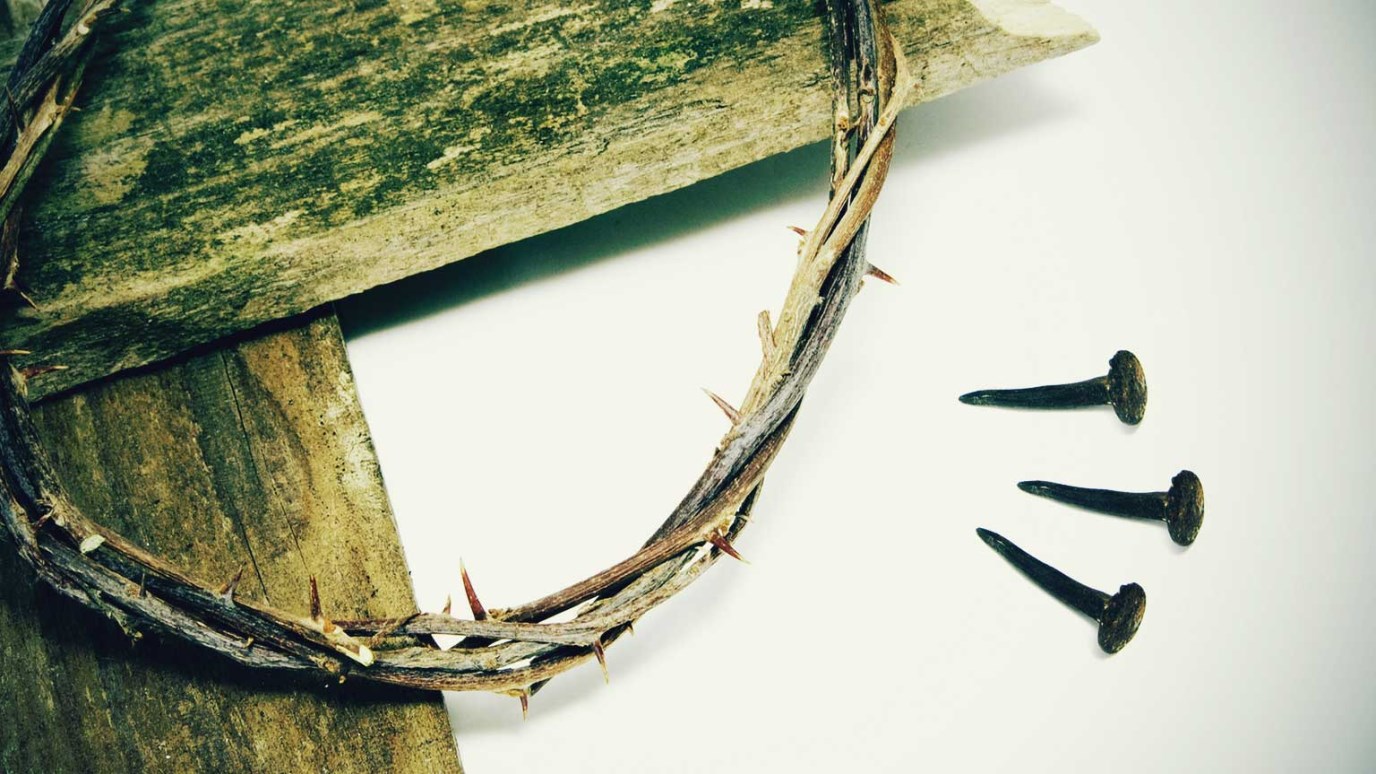 His death, and His death alone, was sufficient to meet the righteous demands of the Father.

And being found in appearance as a man, He humbled Himself and became obedient to the point of death, even the death of the cross. (Philippians 2:8)

If you were God, would you ever be tempted to do a miracle for yourself? I would. If I had been Jesus, instead of walking long distances, I would have just said, “I am now going to be there,” and there I would be.

Also, I wouldn’t have eaten the food of Jesus’ day. After all, God has foreknowledge. He knows the future. Therefore, He knew that In-N-Out Burger eventually would exist. He knew that all of the cool food that we eat today would someday come into being. So I would have sent the disciples out fishing while I had my meal from In-N-Out.

But Jesus never did anything like that. Even when He was starving to death during His temptation in the wilderness, He would not turn a rock into bread after the devil suggested that He should. He answered, “It is written, ‘Man shall not live by bread alone, but by every word of God’ ” (Luke 4:4).

This reminds us that although Jesus Christ was fully God, He also was fully man. Never for a moment did He give up His deity, though He did not always exercise His miraculous abilities at will. He shrouded His glory. He still always was God. That is why His death, and His death alone, was sufficient to meet the righteous demands of the Father.

The Person of Christ
Dr. Gene A. Getz
Follow Us
Grow Daily with Unlimited Content
Uninterrupted Ad-Free Experience
Watch a Christian or Family Movie Every Month for Free
Early and Exclusive Access to Christian Resources
Feel the Heart of Worship with Weekly Worship Radio
Become a Member
No Thanks