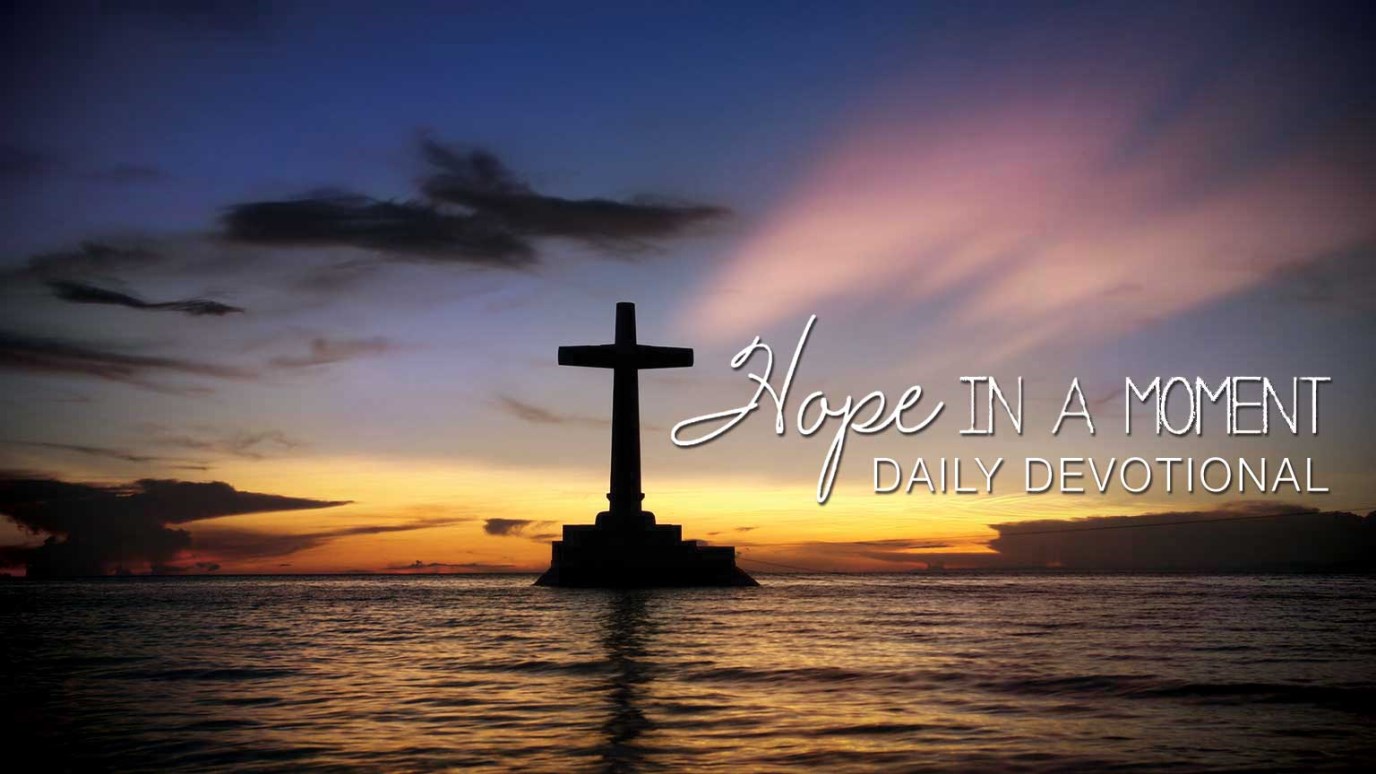 Have you ever noticed how casually we sling around the words die and death? Like, “That tiramisu is to die for” or “That kid will be the death of me” or “I just died from embarrassment.”

Jesus didn’t die from embarrassment. He died from being crucified. But unlike the suicide bombers of today, he didn’t throw away his life in a cruel and hate-filled act of terrorism. He allowed his life to be tortured and taken so that he could give life to the dying people of this world.

“For this reason he had to be made like his brothers in every way, in order that he might become a merciful and faithful high priest in service to God, and that he might make atonement for the sins of the people” (Hebrews 2:17).

Hope: The Anchor of the Soul
Dr. Charles Stanley