A Hospital for Sinners 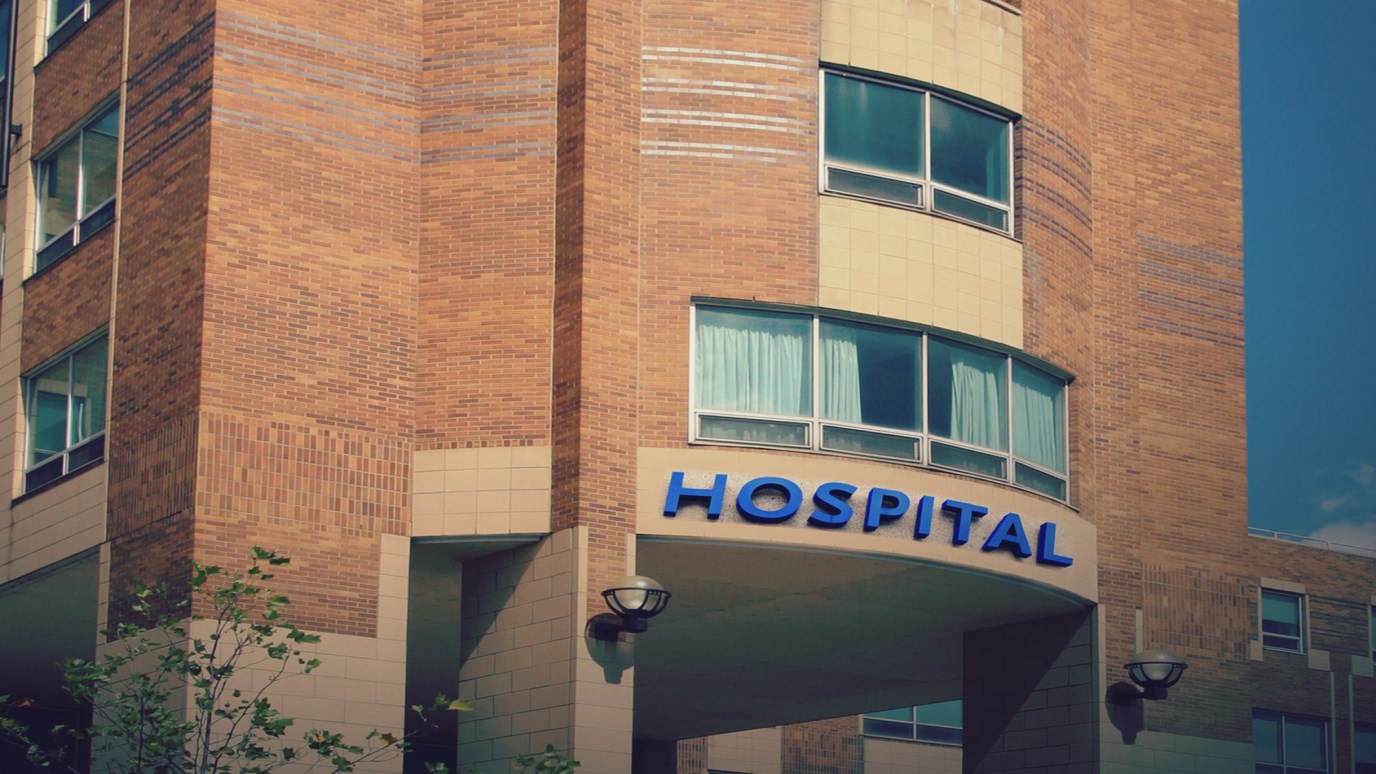 If last night, you were “run over” by some horrible sin, would you be in church today? Would you risk having people know you are hurting and in need of help?

Dallas businessman Fred Smith tells a modern-day parable about the church that illustrates beautifully what the Body of Christ is to be. A man is hit by a car and left on the side of the road. He is bleeding and seriously injured. Bystanders rush to his side and insist that he be taken to the nearest hospital. “Oh, no,” he protests. “Don’t send me to the hospital. Please don’t call an ambulance.” They argue with him: “Look, you’re bleeding. You’re in bad shape. We’ve got to get you some help.” Again he refuses, explaining that he works on the staff of the hospital, and his co-workers would not understand how he could be so stupid as to be struck by a hit-and-run driver. “Besides,” he says, “the people in the admissions office like to get all the details when a new patient is brought in, and I don’t even know what kind of car hit me. I didn’t get the license number, and I have no idea where my insurance card is. They probably wouldn’t even treat me if you took me in.”

It’s a crazy story, isn’t it? Here’s a man who is critically injured, but instead of going where he could receive help, he crawls off into the gutter to die alone. He would rather die than suffer the embarrassment of being seen by his friends and associates as a man in desperate need.

But let’s be honest. If last night, you were “run over” by some horrible sin, would you be in church today? Would you risk having people know you are hurting and in need of help? Many of us have the idea that church is a place where everyone looks good, smells good and is good. But the truth is, the church is a hospital for sinners, offering grace to one and all.

I PETER 4:8 Above all, keep fervent in your love for one another, because love covers a multitude of sins.

Wait Out the Seasons
Ron Carpenter