A Homeless Shelter Where Jesus Is Served 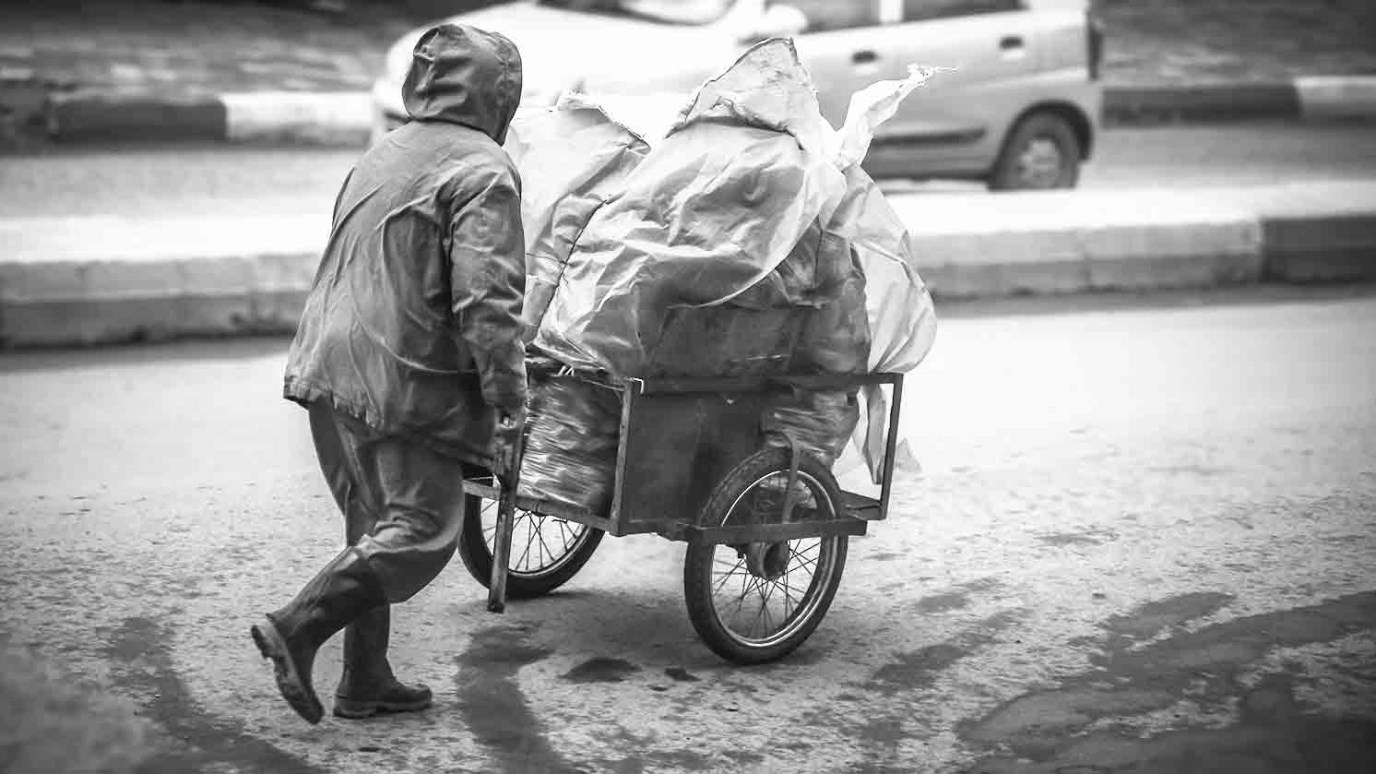 At the New York City Rescue Mission, the path to recovery goes through God.

Wendell Harden recalls being “a little disgusted” with religion at the time, but he decided to stay at the Christian-based New York City Rescue Mission anyway. It was August 4, 2011. He was into drugs and heavy drinking. He was about to lose his home.

He left the shelter in Lower Manhattan after four days, and went on his self-destructive way. He continued drinking: “I lost my family. Everything was going down. Down, down, down,” Harden said. By October, he had given up hope. The same thought rolled around in the back of his mind: he needed to get his life back together. A memory also lingered: his experience cooking alongside the guys in the kitchen at the shelter that fated weekend. Suddenly, the man who dismissed religion found his way back to the Mission he had left so hastily two months earlier.

“I met guys at the kitchen that demonstrated love in such a way — a Christian love — and that stayed in the back of my mind the longest.” Their love and encouragement had called him back. Once again, he was working in the kitchen, where he soon became a captain. He joined the residential recovery program. Then, Harden said, his life began to change. “I got my integrity back. I started taking classes regularly and reading from scripture.”

The men who find themselves in the recovery program of the New York City Rescue Mission are often searching for God as much as they are looking for a place to rest their heads. All but one of the men interviewed for this story had been in similar faith-based programs before, only to end up back on the streets, once again living in spiritual and material poverty. At the Mission, Jesus is Lord over their lives. On the streets, it’s a different story. Tyler Williams, who had once before graduated from the Mission’s recovery program and was going through it again, said, “It’s going to tell in the long run whether . . . ” After a long pause, he finished, “You know, I feel good ‘cause I made it back. That’s the thing, that I made it back.” Still, the Mission’s success stories inspire faith, and the Christian staff members press on in their evangelizing efforts.

Pray for Children Around the World
World Vision
Serve the Poor, Grow the Church
World Vision