A Home to Grow Up In 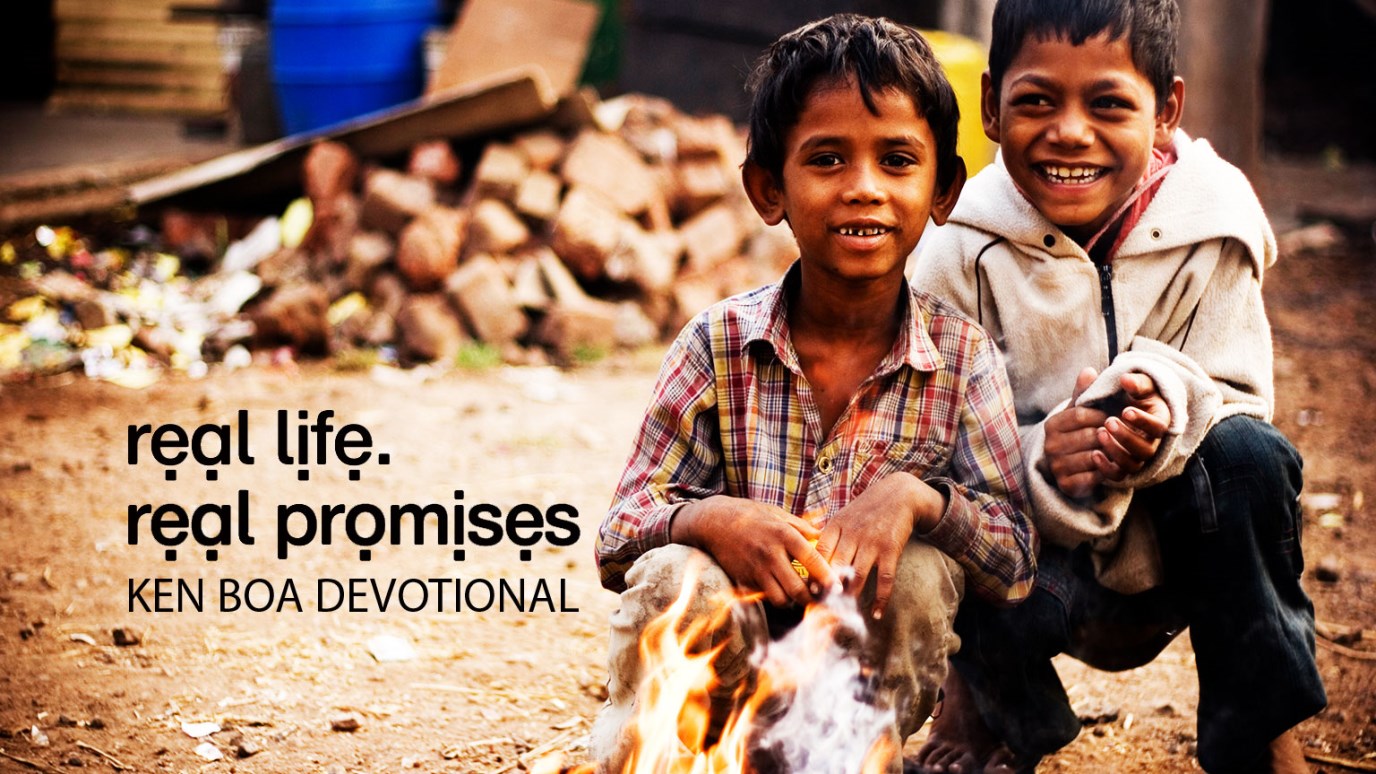 Everyone, children and adults, are born into this world as spiritual orphans, needing to return home spiritually.

While orphans are not new on the world stage, several things have increased their visibility. With the fall of the Soviet Union came the awareness of large numbers of orphans in countries like Romania and Russia. In Africa, the AIDS epidemic (not to mention numerous civil wars) is killing tens of thousands of adults weekly, leaving multitudes of orphans in its wake. Breakdowns in family structures in countries where orphans were traditionally absorbed into extended families have also increased the number of children with nowhere to go. Being orphaned is a tragic experience for a child, counterbalanced only by the overnight change brought about by new a new and loving environment.

Israel as a nation was “orphaned” by God for a time (we could say she orphaned herself due to her persistent rebellion against her heavenly Father). While in captivity in foreign lands, the hearts of her people longed to return home. One of God’s prophets spoke about a new environment God was preparing for his children to come home to (and any non-Jews who were spiritually orphaned in the world as well).

First, all their sins of the past would be forgiven. Second, he would write his laws on their minds and hearts so they would always know how to live. And third, he and they would remain forever in a heart-to-heart relationship. This new living arrangement was called the New Covenant, and while God made it originally with his people Israel, all the Gentiles (non-Jews) of the world have also been invited to come and live under its blessings as well. The apostle Paul was chosen by God to take this invitation to the Gentile (spiritual) orphans of the world (see Rom. 11:11-24; Eph. 3:6, 8).

Perhaps you were raised in a loving and secure home. While that is God’s desire for all children, the truth is that everyone, children and adults, are born into this world as spiritual orphans, needing to return home spiritually. Just as God invited his chosen people Israel to return home to the loving environment he created for them, so he invites you as well. Have you found your forever home in the blessings of God’s new covenant?

God’s Promise to You: “Jew or Gentile, when you come to me, you have come home.”

A Man Who Loved Riches
Dr. R.C. Sproul
Follow Us
Grow Daily with Unlimited Content
Uninterrupted Ad-Free Experience
Watch a Christian or Family Movie Every Month for Free
Early and Exclusive Access to Christian Resources
Feel the Heart of Worship with Weekly Worship Radio
Become a Member
No Thanks