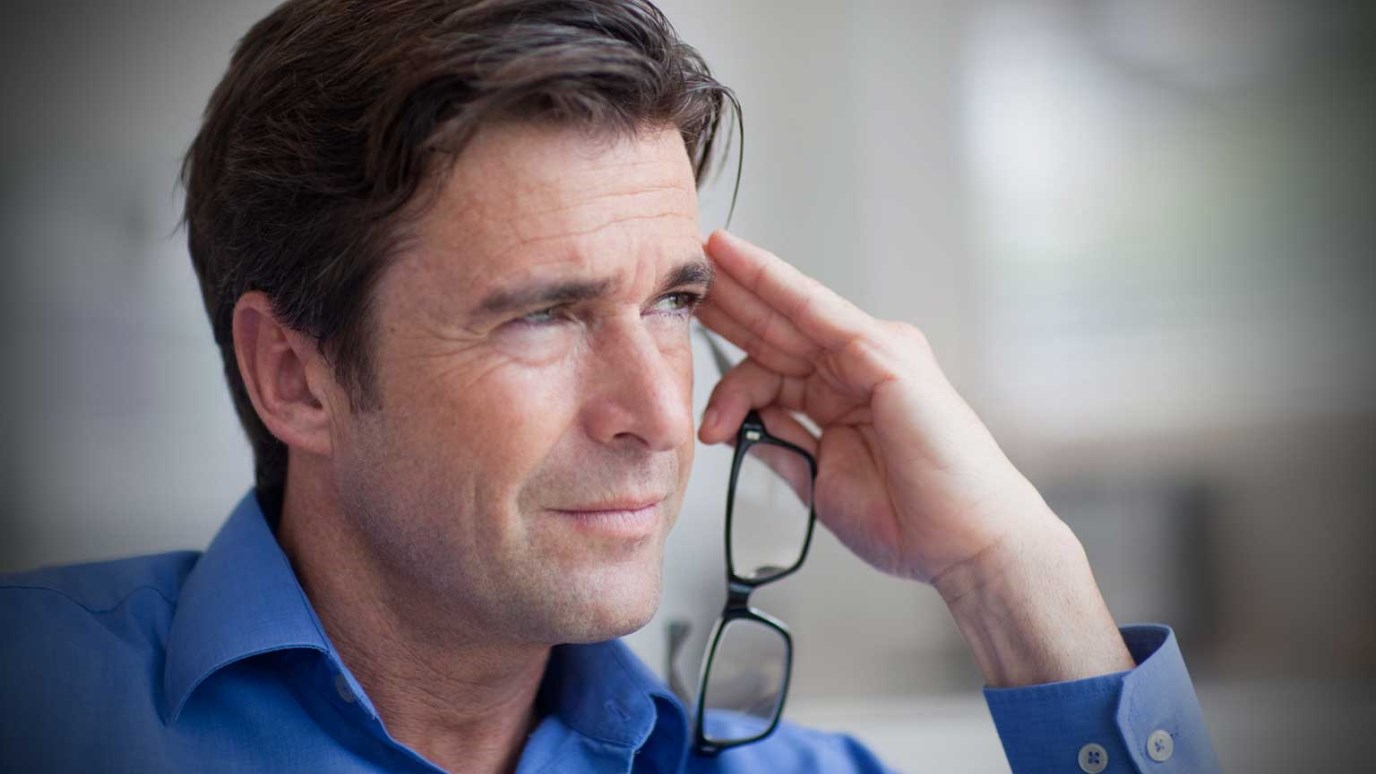 Sin in others horrifies a believer, Sin makes the righteous shudder, because it violates a holy law.

Psalm 119:53 Horror hath taken hold upon me because of the wicked that forsake thy law.

My soul, feelest thou this holy shuddering at the sins of others? For otherwise thou lackest inward holiness. David's cheeks were wet with rivers of waters because of prevailing unholiness, Jeremiah desired eyes like fountains that he might lament the iniquities of Israel, and Lot was vexed with the conversation of the men of Sodom. Those upon whom the mark was set in Ezekiel's vision, were those who sighed and cried for the abominations of Jerusalem. It cannot but grieve gracious souls to see what pains men take to go to hell. They know the evil of sin experimentally, and they are alarmed to see others flying like moths into its blaze. Sin makes the righteous shudder, because it violates a holy law, which it is to every man's highest interest to keep; it pulls down the pillars of the commonwealth. Sin in others horrifies a believer, because it puts him in mind of the baseness of his own heart: when he sees a transgressor he cries with the saint mentioned by Bernard, " He fell to-day, and I may fall to-morrow." Sin to a believer is horrible, because it crucified the Saviour; he sees in every iniquity the nails and spear. How can a saved soul behold that cursed kill-Christ sin without abhorrence? Say, my heart, dost thou sensibly join in all this? It is an awful thing to insult God to His face. The good God deserves better treatment, the great God claims it, the just God will have it, or repay His adversary to his face. An awakened heart trembles at the audacity of sin, and stands alarmed at the contemplation of its punishment. How monstrous a thing is rebellion! How direful a doom is prepared for the ungodly! My soul, never laugh at sin's fooleries, lest thou come to smile at sin itself. It is thine enemy, and thy Lord's enemy--view it with detestation, for so only canst thou evidence the possession of holiness, without which no man can see the Lord.