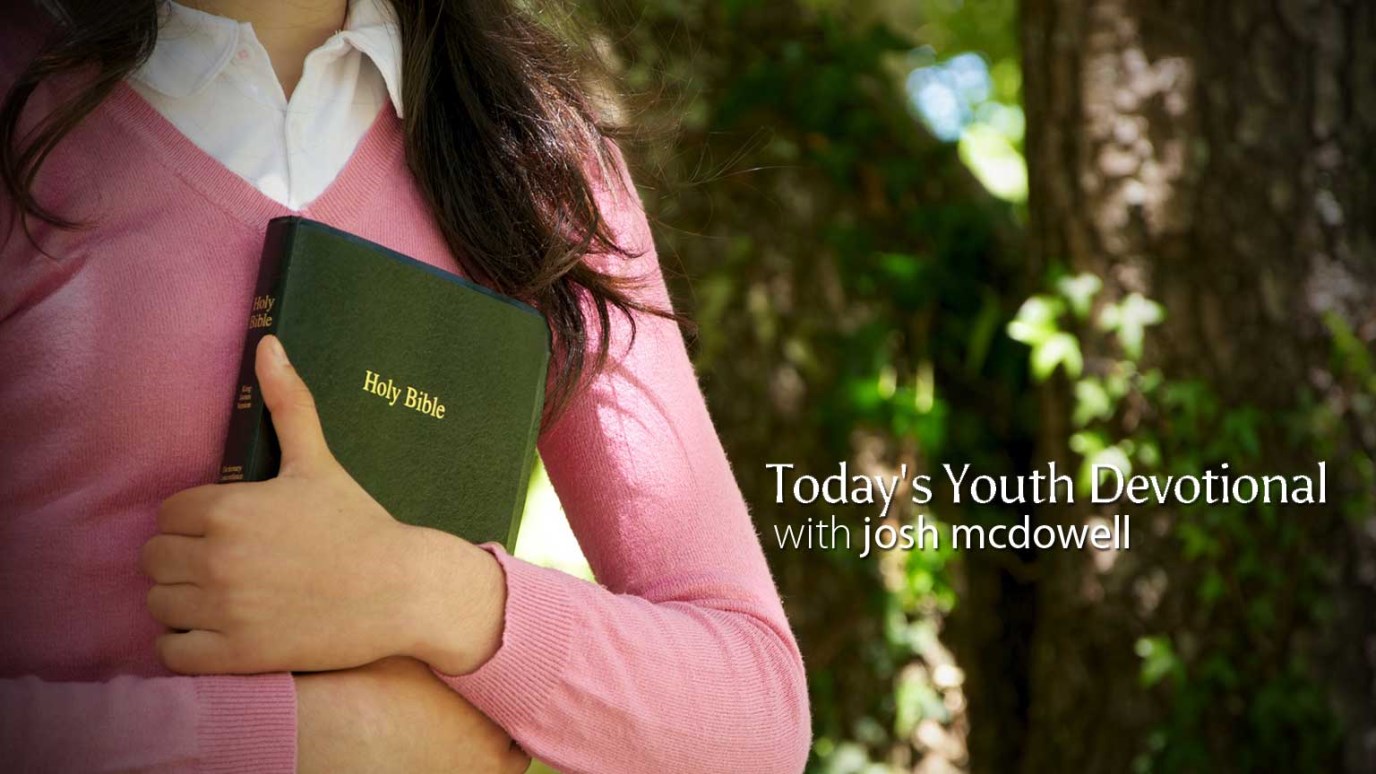 All of God's ten commandments reveal His character, and His third shows that He is holy.

Barkley was joking, of course. Not only does his basketball playing earn him millions of dollars, but he is also paid a lot of money for his endorsement of products like Pepsi-Cola and Reebok. These companies pay Barkley, and other celebrities and athletes like him, to endorse their products because they want that star’s name to be associated with their drink, shoe, car, or long-distance phone company.

Of course, celebrities want their name to be linked with good products, too. Charles Barkley probably wouldn't have endorsed Dirty Joe’s Puke Juice, even if they’d offered him more money than PepsiCo. He probably would have turned down an offer from Ugly-Shoes-That-Don’t-Fit ‘R’ Us, even if they could have paid him more than Reebok, Inc. Why? Because who wants his or her name to be associated with something crummy, shoddy, or “uncool”?

You can understand that, can’t you?

If you can, then maybe you can see why God is so concerned about how his name is used. You can see why, in the Ten Commandments, God told his people not to misuse his name. And you can see why, in Leviticus 19:12, God said, “Do not use my name to swear a falsehood and so profane the name of your God. I am the Lord.”

If Charles Barkley and other famous people like him have good reasons to protect their names, God has infinitely better reasons.

REFLECT: When God gave the Ten Commandments to the Israelites, the common practice was to swear an oath with the name of a god in an effort to make the oath more believable. Some people follow similar practices even today. Think of an example.

Do you ever tie God’s name to anything evil or false or frivolous? Think about the commandment in Exodus 20:7. How can you change this behavior?

ACT: Place a soft-drink bottle (or your name-brand tennis shoes) in a prominent place in your room or school locker to remind you to honor God’s name today.

How Can I Keep From Getting Angry?
Pastor Rick Warren

Back to School
Mark Jeske

Teenagers + Technology: 3 Things You Might Be Missing
Revive Our Hearts
Follow Us
Grow Daily with Unlimited Content
Uninterrupted Ad-Free Experience
Watch a Christian or Family Movie Every Month for Free
Early and Exclusive Access to Christian Resources
Feel the Heart of Worship with Weekly Worship Radio
Become a Member
No Thanks