A Historical Look at the Stages of Stewardship 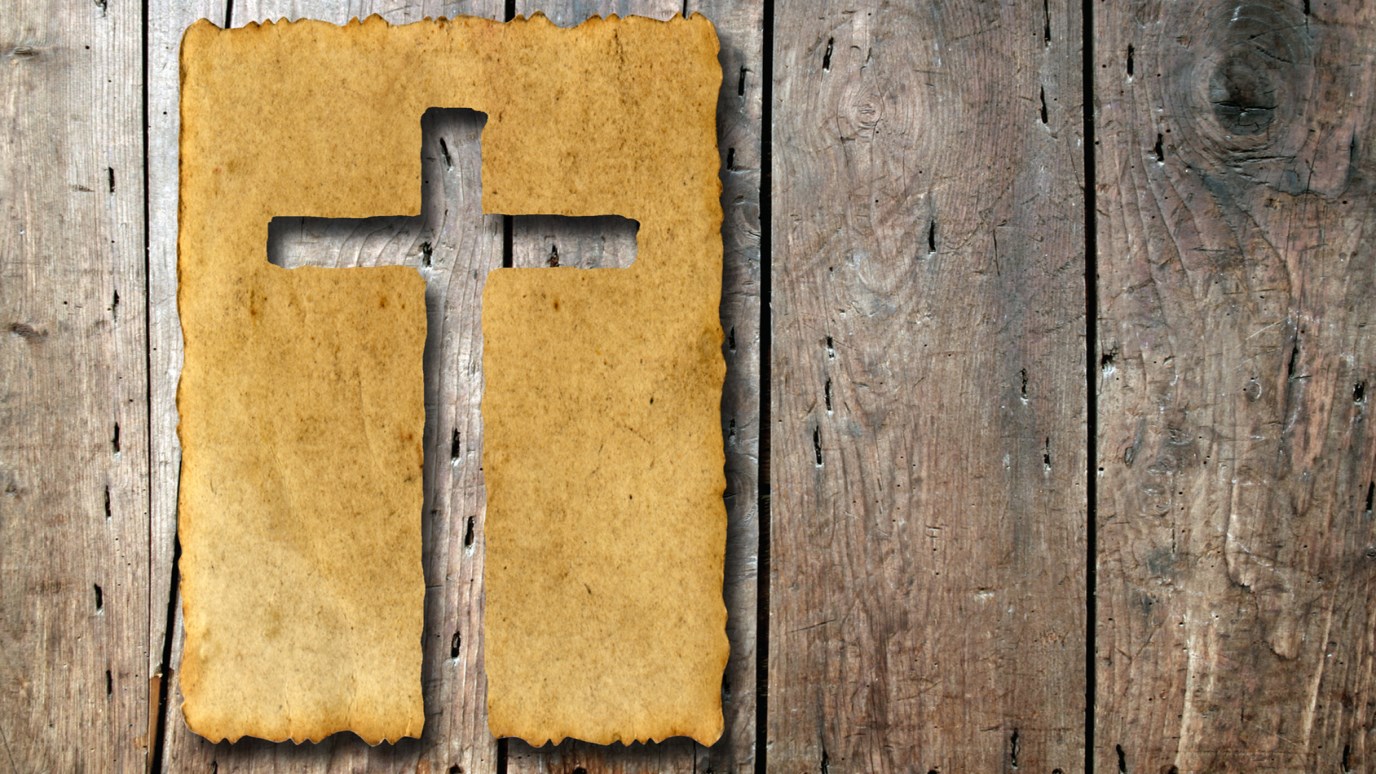 Dr. Kent R. Wilson takes a historical look at the development of stewardship and highlights four distinct stages in the steward's role and responsibilities through the classical period.

Stewardship has not always had the same meaning throughout history. Excellent studies have been done on the development of stewardship in the history of the Christian church by Luther Powell and Robert Lynn Wood. In their analyses, one can see the roots of modern definitions and misconceptions of stewardship that arose out of the emerging missional movement and the need to fund the early American frontier church. Stewardship became associated with systematic benevolence, tithing, the sacrificial gift, thrift and fundraising.

An interesting factor for modern stewards is that our concepts of personal and organizational stewardship share similar developmental stages as our ancient cousins experienced.  See if you can see modern parallels for each stage as we review them.

Four distinct stages in the steward’s role and responsibilities can be observed from the classical period:

In stewardship as accounting, the focus was on the steward’s ability to oversee the resources, account for the quantity and change in resources, and authenticate their protection to the owner. “Master, you now have 40 sheep that I am overseeing for you” summarized the steward’s responsibility.

The second and third stages of stewardship, are best illustrated by the Parable of the Talents (Matt. 25, Luke 19). The steward that hid his talents in the ground was operating with a sustainability stewardship. The other two stewards that produced growth for the master understood that he wanted them to steward the resources by growing or multiplying them. “Master, last year you gave me 40 sheep to oversee. I have successfully grown the flock and there are now 60 sheep.”

In this most mature stage, the master entrusts assets to the steward expecting that they will be strategically managed for maximum ROI and may be converted to other applications when optimization has been achieved (or determined as unachievable). The parable of the unfruitful fig tree (Luke 13:6-9) gives early indications of this mature stage of stewardship. A fig tree that hasn’t born fruit in years must either bear fruit (possibly through additional water and fertilizer) or it will be cut it down to make room for other resources. “Master, I have grown your flock to 70 sheep and just sold 10 of them. Here is the money that you can reinvest, possibly in goats.”

I Got Nothin’ – What’s a Steward Leader to Do?
Christian Leadership Alliance