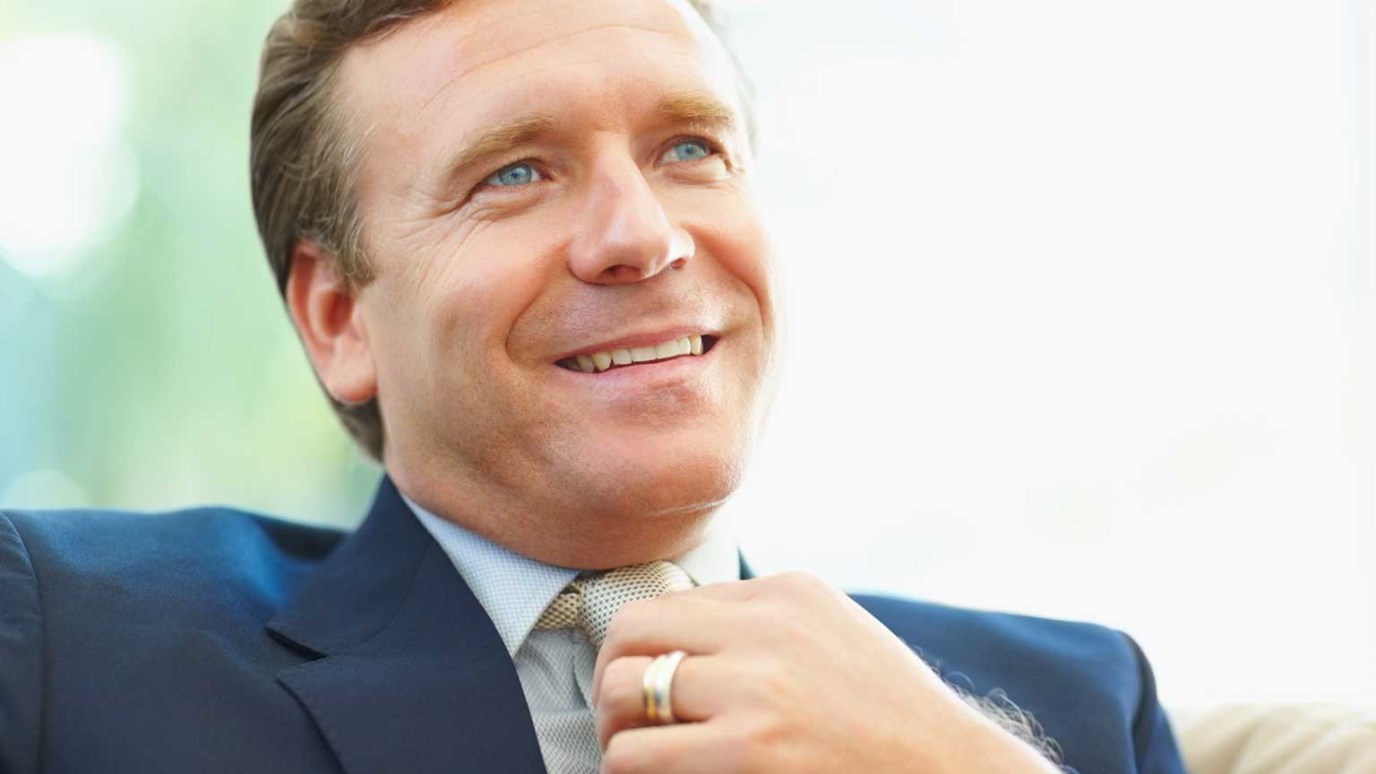 Like George Washington, every leader must eventually rest from their service. Since our time on earth is short, let us live and lead in the service of others. Here are practical applications for every leader.

At the end of the Revolutionary War, King George III allegedly asked his official court painter, American-born Benjamin West, about George Washington’s plans following the war. “They say he will return to his farm,” West replied. “If he does,” the incredulous monarch remarked, “he will be the greatest man in the world.”

After the defeat and surrender of the British forces, Washington wielded enormous power as commander-in-chief of the Continental Army. Revered by his troops and admired by the people of the United States, Washington could have arranged circumstances to obtain almost unlimited power. To King George III, one of the most influential men on earth, the thought of a war hero relinquishing power and returning to civilian life was unfathomable. How could anyone of Washington’s fame turn down the opportunity to be crowned the supreme ruler of America?

Yet George Washington did exactly that. On December 23, 1783 he appeared in front of the American Congress in Annapolis, Maryland, and after a modest speech, he resigned as General of the Army. He then returned to his home in Mount Vernon in time to have Christmas dinner with his family.

However, Washington would not stay on his estate long before the newly founded nation recalled him to public office. He served eight years as President before once again ceding his power. His decision to step down from set the precedent for holding the Presidency only two terms and gave history a precious example of the peaceful transition of governmental power.

The penultimate paragraph of his Farewell Address to the American public reads as follows:

In reviewing the incidents of my administration, I am unconscious of intentional error. I am nevertheless too sensible of my defects not to think it probable that I may have committed many errors. Whatever they may be, I fervently beseech the Almighty to avert or mitigate the evils to which they may tend. I shall also carry with me the hope that my country will never cease to view them with indulgence; and that, after forty-five years of my life dedicated to its service with an upright zeal, the faults of incompetent abilities will be consigned to oblivion, as myself must soon be to the mansions of rest.

Scarcely two years later, Washington died at his home in Virginia. His sensitivity to of his own shortcomings, his humility, and his demonstrable commitment to the well-being of his country provide an inspiring example that has endured more than two centuries. Truly, every leader must eventually journey to the “mansions of rest.” Since our time on earth is short, let us, like Washington, live and lead in the service of others.

1) Step out and admit your faults. Even if we do not pretend to be without flaws, we often pretend others cannot see them. At your next team meeting, candidly share a professional weakness you have as a leader. In all likelihood, your team already knows about it! Still, showing self-awareness on your part will give you grace with your team as well as opening the door for them to help you improve.

2) Step up by leveraging your power on behalf of those without power. This suggestion comes from my friend, Andy Stanley. Build into the rhythm of your team’s regular schedule, an event in which you give away the goods, or perform the services, of your organization free of charge. The idea is to provide what your organization does best—for free—to someone who could not otherwise benefit from it.

Personally, do the same within your organization. Use your connections, resources, or decision-making prerogative to add value to someone with relatively little clout in the organization. Practically, this may involve making yourself available for a regular mentoring session, supplying them with learning resources, or giving them the opportunity to attend a training and development conference.

3) Step aside by delegating something you enjoy doing to a teammate who could, over time, perform it better. It’s easy to entrust others with the tasks we find unpleasant. It’s not as easy to part with something we like to do. Yet, in most cases one of our teammates is better suited for the task, having more talent and giftedness in the area than we do.