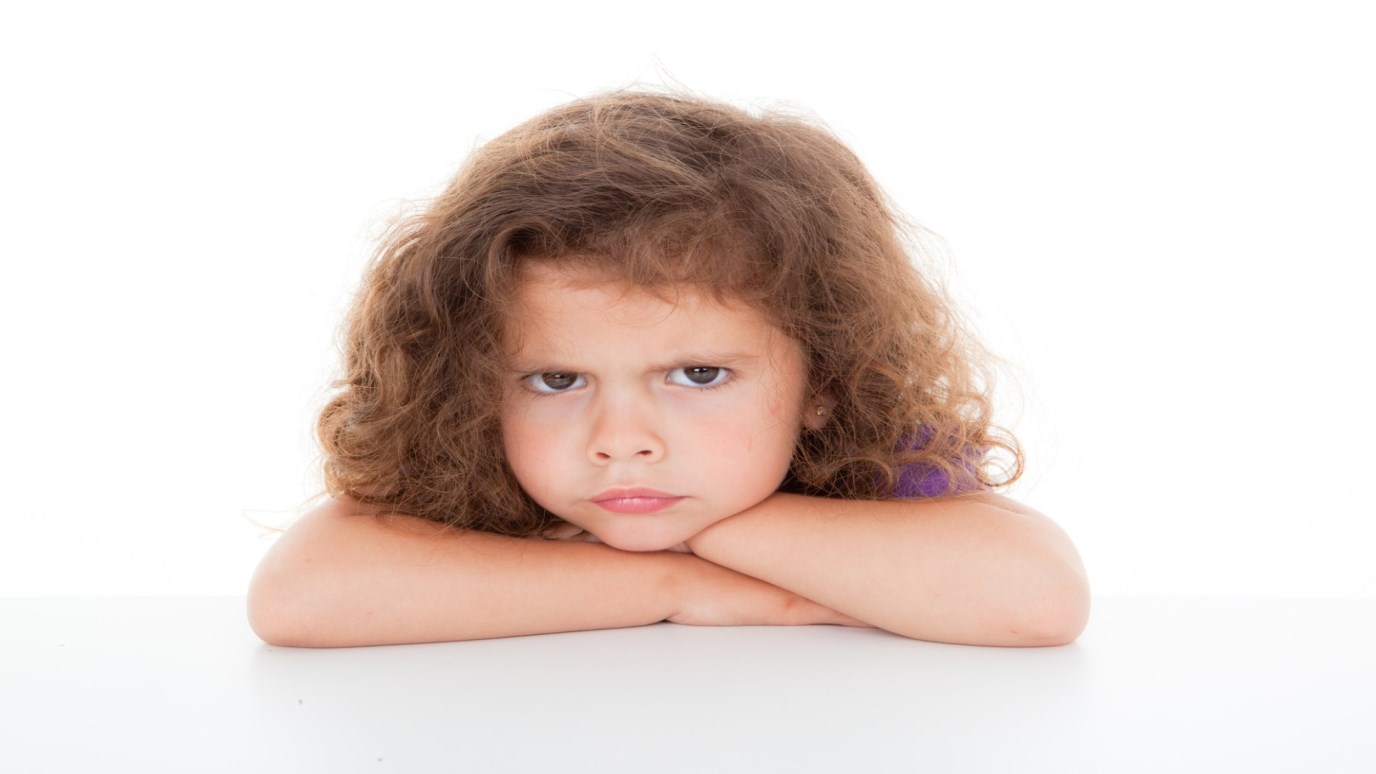 There is a rising problem of children being violent with their parents. At what point do you draw the line?

One of the more heartbreaking consequences of the "psychological" parenting philosophy and style that American parents began adopting in the late 1960s is the trend of children of all ages who assault or threaten to assault their parents when they don't get their way.

This was unheard of 50-plus years ago. The victim is usually the mother, and she rarely talks about it, which is why I term it America's "hidden domestic abuse problem."

The little criminals in question range in age from 3 on up. Although 2-year-olds hit, I don't count them because of the impulsivity inherent to toddlerhood. The kids I'm talking about hit because they know, intuitively, that nothing is going to happen.

Tragically, and in almost all instances in my experience, their mothers "interpret" the hitting as some signal of inadequacy on their part. As one mother asked, "What am I doing to make him so angry with me?" The psychological perspective paralyzes the mother's ability to respond effectively, to nip this sociopathic behavior in the proverbial bud.

It's one thing to be hit by a 5-year-old; it's quite another to be hit by a teenager. In most cases, a 5-year-old can be restrained. That's not so easy when the perpetrator is an adolescent, which is why I'm hearing more stories about teens going physically ballistic when their parents fail to properly cater to their sense of entitlement.

What most people fail to realize is that the law applies to teenagers as well as adults. A teenager who physically assaults a parent has broken the law. In some cases, it takes enforcing the law to make an impression on these kids. That's not an easy thing to do, for sure, but at some point the option of last resort becomes the only option.

A particularly gutsy mom recently did just that with her 16-year-old daughter, and she encourages parents to do likewise with assaultive teens. She told her story on my website, where she was offering advice to another mother.

In her own words: "My daughter attacked me (two punches that left bruises) while I was driving. I called the police and had them meet me at my home. They dragged her out of her room in handcuffs... then took a report for domestic battery. In the state where we live, the police file the report of the incident, but the victim (me) has to actually go to the courthouse to file the charge.

"Instead, we arranged for her to meet with a probation officer who gave her a picture of what life is like in juvenile hall, and told her that any time in the next year we could file the charge and she would go to court. We told her that with one incident of physical violence, substance abuse, sneaking out or otherwise dangerous behavior, we would file the charges. So far we have had minor problems, but this seemed to get her attention for the major issues. As it stands, her life is stripped down to little more than basic necessities and will remain so for quite some time.

"To any parents who go this route, it is really important that you show no anxiety over your child's unhappiness. Be calm, pleasant, and very determined."

To me, this is an act of parental heroism. This mom had the courage to make her daughter as upset and unhappy as she's ever been. Someday, assuming she truly grows up, daughter will thank Mom for it.