A Hero for Young Men 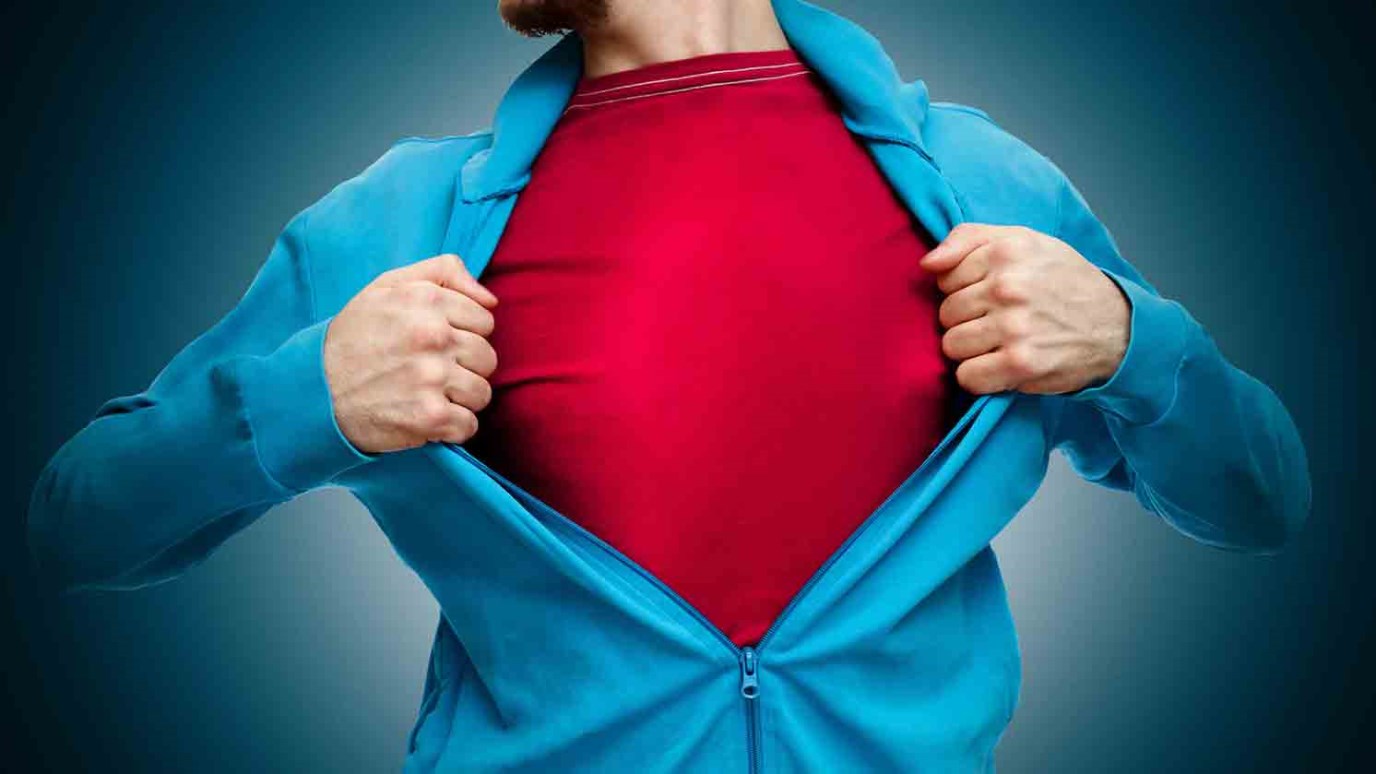 Besides Jesus Christ (who's in a category unto Himself), who would you say is the greatest man who's ever lived? According to Jesus, he's none other than his wild-eyed, rural prophet cousin, John the Baptizer.

The legendary boxer Muhammad Ali famously said, “I am the greatest.” Besides Jesus Christ (who is in a category unto himself), who would you say is the greatest man that has ever lived?

According to Jesus, the greatest was none other than his wild-eyed, rural prophet cousin, John the Baptizer. In Matthew 11:11 Jesus says, “Truly, I say to you, among those born of women there has arisen no one greater than John.”

As the greatest man who has ever lived, John is the greatest example for all men, and particularly young men, as he died around the age of 30.

What does it mean to be “great”? Here are six aspects of John’s greatness.

Zechariah and Elizabeth loved the Lord, served faithfully in ministry, and waited until old age for God to bless them with a child without getting bitter or committing adultery.

We cannot choose our parents, but if we have godly parents like John’s, we can choose to follow in their faithful footsteps. This is what John did, by God’s grace.

2. John was filled with the Holy Spirit

Before John’s birth, the angel Gabriel said, “He will be filled with the Holy Spirit, even from his mother’s womb” (Luke 1:15). The Bible also says, “The hand of the Lord was with him” (Luke 1:66).

In one of the greatest biblical examples of sovereign election and one of the strongest biblical arguments that human life begins before birth, we see here that John the Baptizer was chosen by God from his mother’s womb to be regenerated by the Holy Spirit and set apart for a life of ministry. John was receptive to the work of the Holy Spirit throughout his life, submitting to the indwelling power of God.

Regarding what it means to be Spirit-filled, Dr. Wayne Grudem writes, “An event subsequent to conversion in which a believer experiences a fresh infilling with the Holy Spirit that may result in a variety of consequences, including greater love for God, greater victory over sin, greater power for ministry, and sometimes the receiving of new spiritual gifts.”

When John was born, his father prophesied, “And you, child, will be called the prophet of the Most High; for you will go before the Lord to prepare his ways” (Luke 1:76).

John was a bit of a rock star in his day once his public ministry began. There had not been a prophet for some 400 years until John opened his mouth and the Spirit anointed his preaching. He was a bit of a crazy man who grew up in the wilderness and was not owned by the religious establishment. He was young, around 30, strong, and fearless. Crowds flocked to him.

“After me comes he who is mightier than I,” John said, “the strap of whose sandals I am not worthy to stoop down and untie.” As he was trending on Twitter and cracking the iTunes Top 10, John said he was unworthy to do the work of a slave for Jesus Christ. Later, when his fame was hotter than ever and he could have cashed it all in for a huge ministry, he set it all aside, sent all his disciples to follow Jesus, and said, “He must increase, but I must decrease” (John 3:30).

4. John was an evangelist

John fulfilled his ministry “to give knowledge of salvation to his people in the forgiveness of their sins, because of the tender mercy of our God” (Luke 1:77–78).

John was not a coward. John knew that by preaching repentance he would be despised, hated, and opposed. But he loved God and he loved people. He knew that sin separated people from God, and that people needed to repent of sin and be saved. He did not settle for just doing good works; he kept preaching the bad news of sin and the good news of salvation. He preached this message largely to religious people who thought they were righteous, and many were saved.

Gabriel foretold that John “will go before him in the spirit and power of Elijah, to turn the hearts of the fathers to the children, and the disobedient to the wisdom of the just, to make ready for the Lord a people prepared” (Luke 1:17).

The Bible speaks briefly of John’s youth: “And the child grew and became strong in spirit, and he was in the wilderness until the day of his public appearance to Israel” (Luke 1:80).

John did not consume any alcohol, he did not waver, and he packed in a lifetime of man’s work during his brief 30 years because he did not waste any of his time on earth. Like a soldier off to war, he did not pretend that life was an extended vacation at an all-inclusive resort. He was a real man, a man’s man.

Men who aspire to greatness can learn a lot from John’s example. He is Jesus’ definition of a great man: one who honors mother and father, is filled with the Holy Spirit, humbly leads others to Jesus Christ, evangelizes lost people, obeys God’s call on his life, avoids adolescence, and spends his time not avoiding but getting ready to take on more responsibility.

The Badge of Love
Angus Buchan