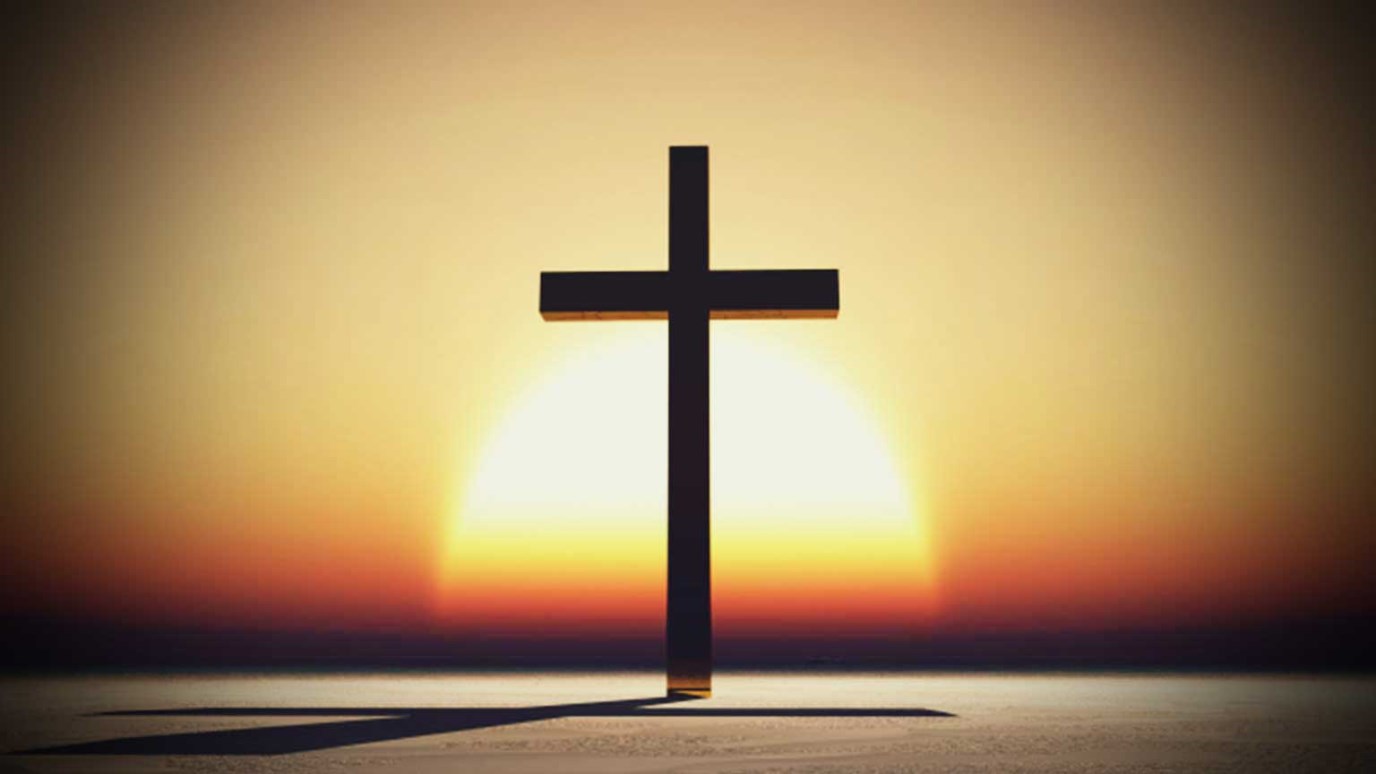 While Jesus Himself delivered the gospel to Paul, the gospel He gave exalts Him alone as the new covenant mediator.

The gospel that was preached by me…I did not receive it from any man, nor was I taught it, but I received it through a revelation of Jesus Christ (Galatians 1:11–12).

Along with their charge that Paul was a people-pleaser who was apt to change his message, the false teachers in Galatia also denigrated his status as an apostle. Only if his opponents were making the Galatians doubt the authenticity of his office would Paul have needed to defend his commission in chapters 1–2.

It is unclear exactly what these false teachers said about Paul, but the apostle’s emphasis in Galatians 1:11 that his gospel does not come from man is likely due to an allegation that the source of his teaching came from others, not Christ. Indeed, these opponents may have said Paul made up his message, perverted the gospel he received from the other apostles, or that he was less of an apostle because he was not one of Jesus’ original disciples. Coupled with their erroneous claim that they taught under the auspices of James’ authority (2:12), such accusations would have been persuasive to the Galatian churches.

Lest his original audience believe the rumors that he perverted the original message, concocted it, or received it from other people, Paul makes it clear that his gospel came “through a revelation of Jesus Christ” (1:12). Paul is not claiming to have learned nothing about the details of our Savior’s ministry from others; in fact, this apostle who formerly persecuted the church would have learned about Jesus’ person and work from those whom he persecuted, as well as the apostles themselves (1 Cor. 15:1–11). Instead, Paul means that the content of the gospel—the "inbreaking" of God’s kingdom in and through the ministry of Jesus—came through a direct revelation of the Messiah Himself. The things Paul learned elsewhere only corroborated this revelation.

Paul’s revelation of Christ refers to both the mediator and the content of the gospel. Jesus Himself delivered the gospel to Paul, but the gospel He gave exalts Him alone as the new covenant mediator, not the old covenant, our works, or anything else. It is a gospel that destroys any thought of self-reliance and drives us to lean wholly on Christ (Rom. 11:6). Martin Luther comments, “The doctrine of the gospel takes from men all glory, wisdom, righteousness…and gives the same unto the Creator alone, who made all things of nothing.”

Paul in Galatians often says things like “the gospel that I proclaim” (2:2) in order to set the true message of salvation apart from the different gospel of the Judaizers. Make no mistake, however, Paul knew that it was God’s gospel (Rom. 1:1), ordained by Him and not subject to change. We did not receive the gospel through a vision of Christ as Paul did but through the preaching of God’s Word, which Word cannot be compromised.