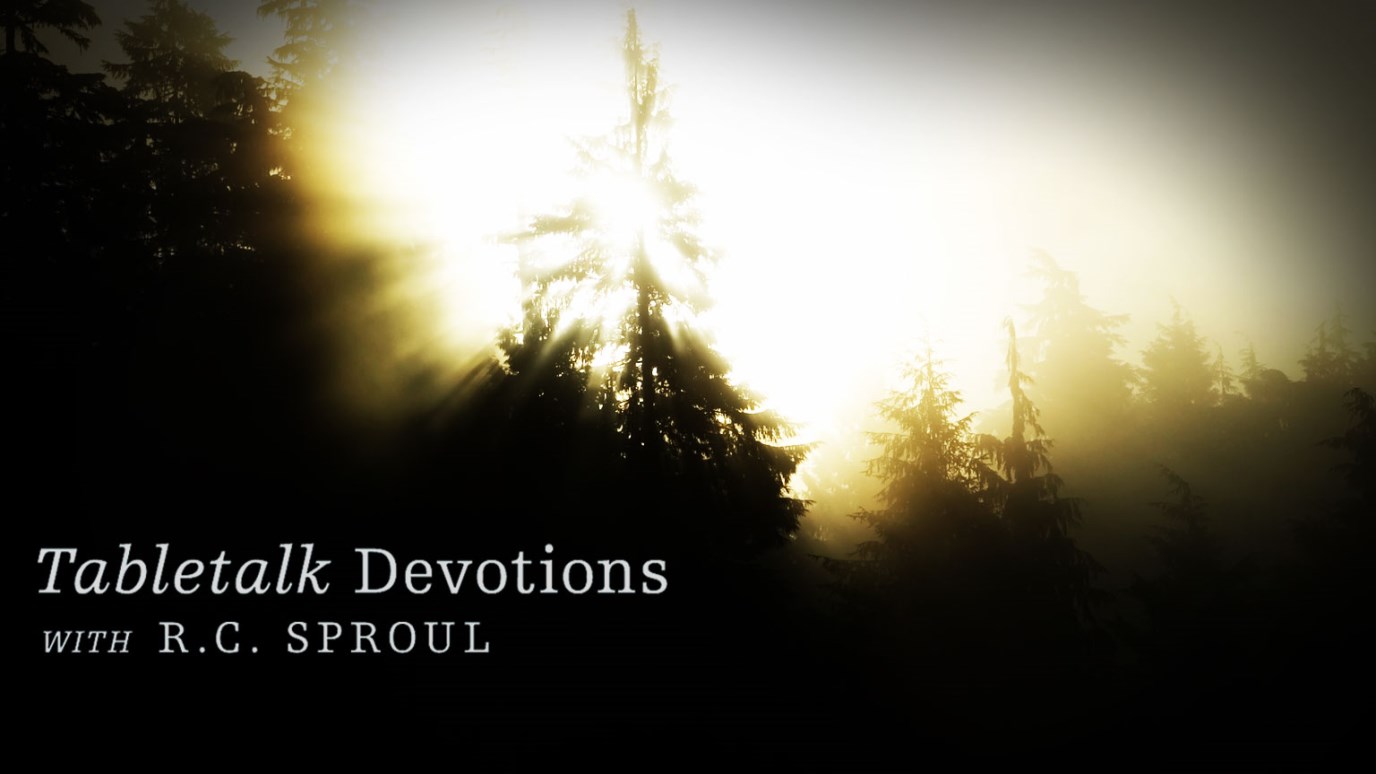 Is your heart set on this world or on your heavenly citizenship?

But as it is, they desire a better country, that is, a heavenly one. Therefore God is not ashamed to be called their God, for he has prepared for them a city (Hebrews 11:14–16).

The examples of faith given to us in Hebrews 11 show us what persevering faith looks like. They also tell us of the inferiority of the old covenant promise compared to the present new covenant reality in Christ. This reality we enjoy even now and we will enjoy to the fullest once Jesus returns and brings all things to consummation.

When we examine 11:13, we see how it demonstrates the inferiority of the position of the old covenant saints. However, though we are in a better position than they were because we live under the new covenant, our present situation is not wholly dissimilar to theirs. Verse 13 tells us that the old covenant saints were “strangers and exiles on the earth,” and this is how our present status is explained elsewhere in the New Testament (1 Peter 2:11).

The theme of exile appears throughout the Bible. Adam and Eve were exiled from the Garden of Eden. Later on, the Israelites were sent into exile in Babylon. These examples show that it is not desirable to be in exile, especially since exile oftentimes results from sin.

From a different perspective, however, recognizing that we are in exile can be a positive thing. In today’s passage, the author of Hebrews discusses the reality of exile, focusing on exile not as punishment for sin, but rather as a way to describe where the people of God have their true citizenship. The old covenant saints were exiles, because they desired to live in the “better country” (v. 16).

This was true of Abraham who never inherited Canaan—the foretaste of the heavenly country—but was forced to live in tents (v. 9). Even Jesus had to be like an exile from the heavenly country for a time, not because of His own sin, for He had none, but so that He could do the work necessary to end our alienation from God.

In a broad sense, all mankind is in exile from the kingdom of God because of their sin. However, among these exiles is a faithful remnant and it is this remnant that the author of Hebrews has in mind when he speaks of the old covenant saints as exiles. This remnant lives in exile only temporarily among the kingdoms of this world and is restored to citizenship in the heavenly country through Jesus. But the rest of mankind that does not renounce its citizenship in this world by turning to Christ will live in exile outside of God’s mercy forever.

John Calvin writes that “there is no place for us among God’s children, except we renounce the world, and that there will be for us no inheritance in heaven, except we become pilgrims on earth.” Is your heart set on this world or on your heavenly citizenship? Pray that God would help you renounce the world and long for its transformation.