A Heart for God 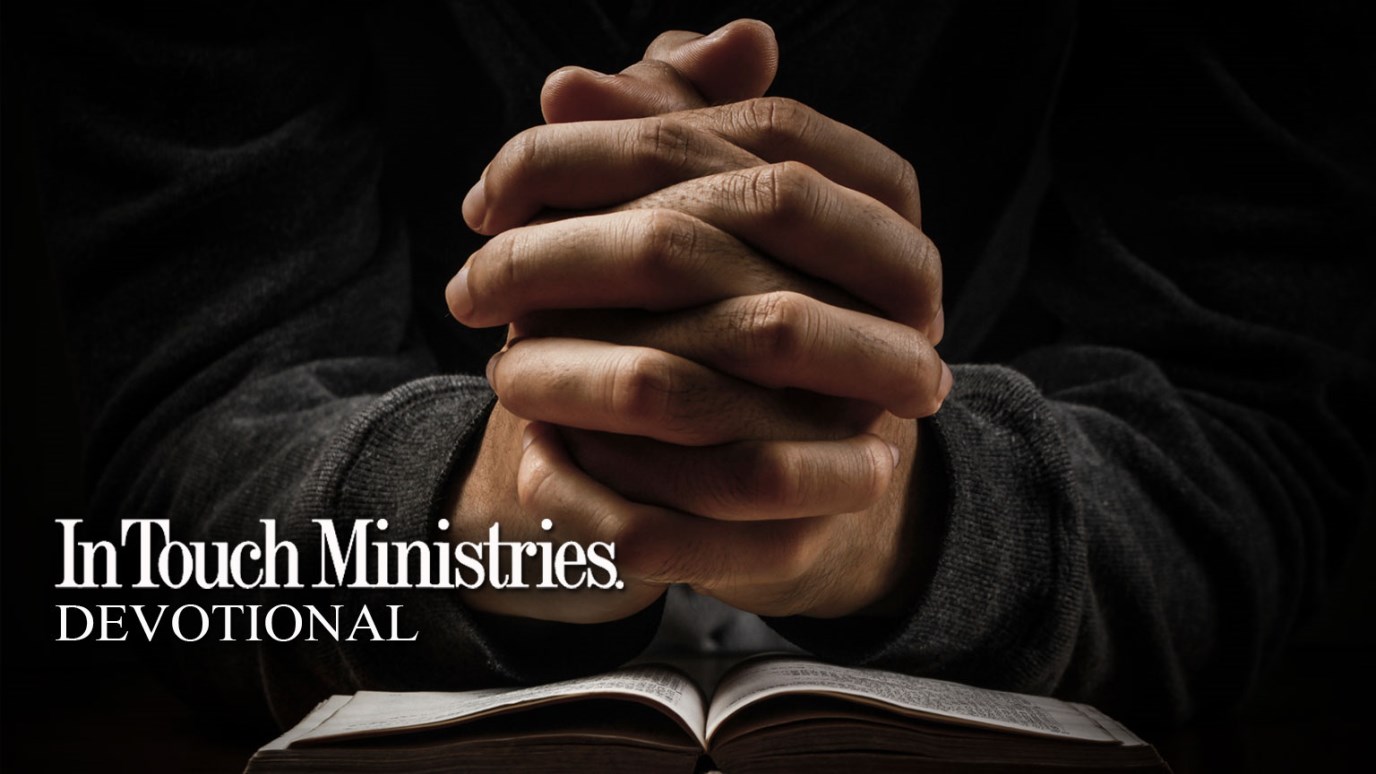 What set David apart was the priority he placed on his relationship with the heavenly Father.

King David made several big mistakes in his life. Yet he was called a man after God’s own heart and was mightily used by the Lord to lead the Israelites. What set him apart was the priority he placed on his relationship with the heavenly Father.

David delighted in knowing God and sought Him earnestly. Writing, “My soul thirsts for You, my flesh yearns for You, in a dry and weary land,” he declared that God’s love was better than life. He went on to pledge that he would praise the Lord all his days (Ps. 63:1, Ps. 63:3-4).

David viewed life from a God-centered perspective. In his writings, he marveled at the Lord’s creative power in the world, relied on Him for protection and strength, and proclaimed allegiance. He also prayed fervently and frequently, lifting requests in the morning and expectantly awaiting a response (Ps. 5:3). At night he’d continue communing with God (Ps. 63:6).

Both actions—praying and meditating on God’s character—fueled his trust in the Lord. His faith sustained him throughout life: when he was a shepherd boy protecting sheep from attacks by wild animals, a young man defeating the giant Goliath, and the nation’s anointed leader escaping King Saul’s murderous plans. Whatever his circumstances, he sought the Lord and gave priority to their relationship.

The psalms reveal David’s desire to know the Lord and be known by Him. He sought God’s guidance through prayer and had a heart for Him. Jesus invites us to draw near and spend time learning from Him (Matt. 11:28-29). Have you made following Christ the priority of your life?