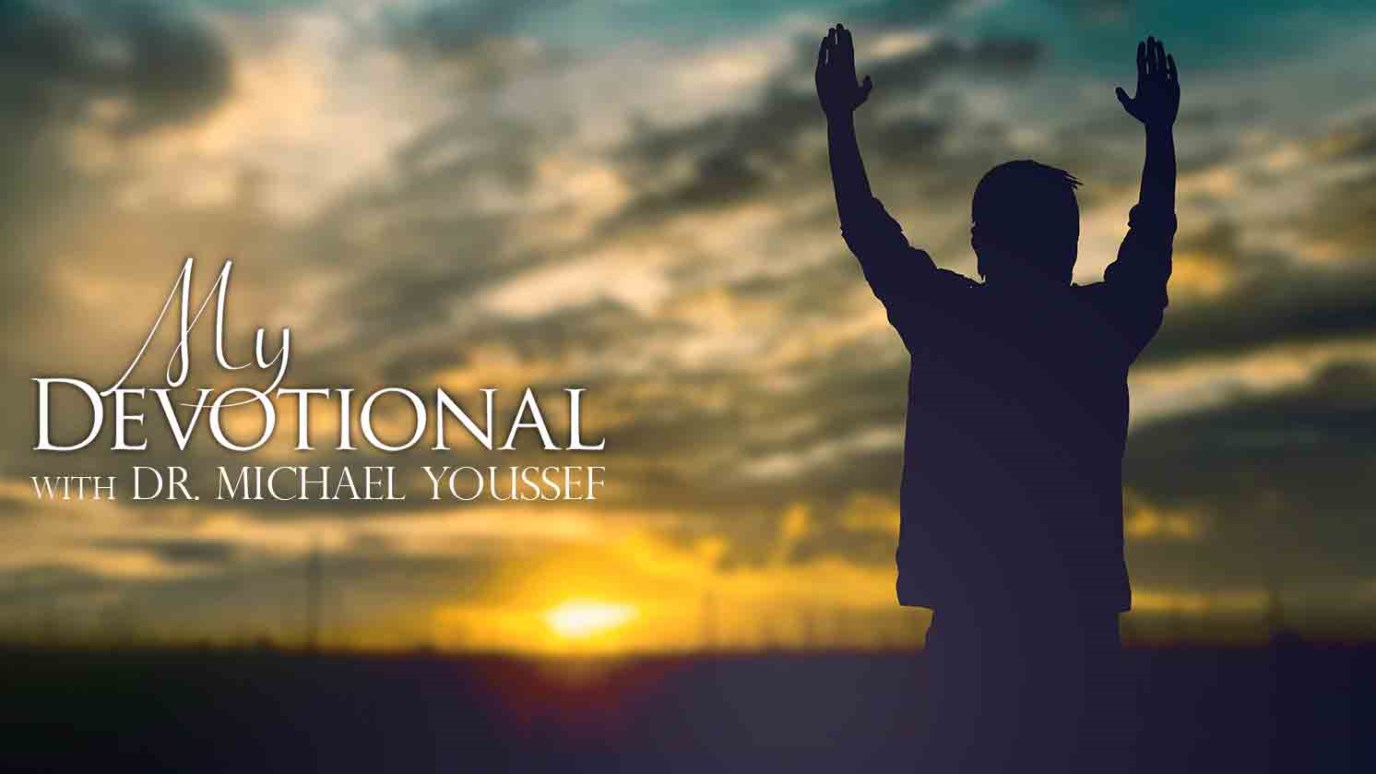 Giving was a major emphasis of Paul's ministry, especially during his third missionary journey. He understood that generosity naturally led to praise and worship of God. Unfortunately, when Paul thought of the Corinthian believers, he had to acknowledge that they had failed to keep their promises in the area of giving.

The Corinthian believers made a commitment to God. They had promised to support the poor through their gifts and offerings. However, when it came to doing this, they had not fulfilled their promise (2 Corinthians 8).

Praise always requires a heart commitment. Giving requires the same action. If we fail to complete the promises we have made to God, our hearts will be saddened, and we won't feel like praising Him.

Therefore, before you make a commitment to give, ask God to show you what He wants you to do, along with how much he wants you to give. Paul appealed to the Corinthians to fulfill their promise by reminding them of the grace that had been given to them by Jesus Christ.

God's mercy, love, and forgiveness had been poured out on their lives. He admonished them to "finish the work!"

Like us, these believers had been given much, and it should not have been a burden for them to give back a portion of what God had given to them. Every occasion we have to give to God needs to be viewed as an opportunity to praise Him for all that He has done for us.

Prayer: Lord, how are You asking me to give in this season? I pray that I would not just have good intentions, but would act on what You are asking me to do. May Your love compel me. I pray in the name of Jesus. Amen.

Life on the Frontlines
Discovery