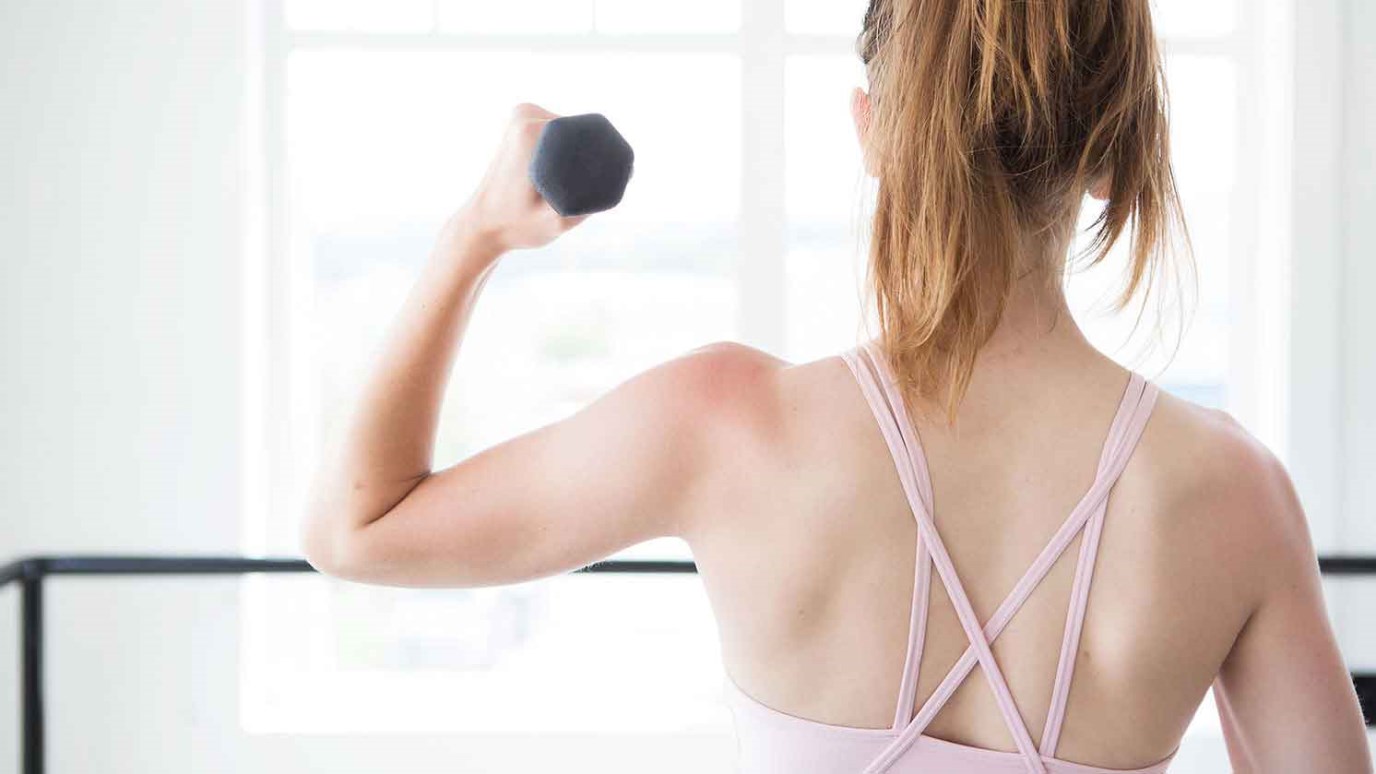 Abigail Kelly shares scripture to explains what happens when we begin to idolize or become addicted to something.

Call it passion, drive, ambition, even obsession. But don’t call it addiction.

God called my intense focus on fitness an idol. “Their god is their appetite, they brag about shameful things, and they think only about this life here on earth.”

I called it training. Every morning, before anything else, I tied on my running shoes and slipped onto the lamplit street. If my schedule got too tight and something had to give, it was anything except my workouts.

I skipped church to squeeze in long runs. Often, I rolled out of bed on a Saturday morning leaving my slumbering husband to wake up alone. I had goals, no time for relationships.

Many modern addictions have become socially acceptable, even applauded. The workaholic is rewarded with raises. The compulsive exerciser is congratulated for being so thin. The shopaholic is envied for her sense of style. If we finally admit that we might have gone a bit overboard, rather than confess and abandon our idols, we look for a substitute. Or perhaps we are willing to reduce our obsessive pursuits but we fear to forsake them.

When my health came to a critical point, I was forced to give up running. I looked fearfully for something to take its place. I tried hours of weight lifting, swimming, spinning and fitness DVDs but peace remained elusive. I continued to wonder, how can  something intrinsically good, like exercise, be sin?

James 1:14-15 says, “But each one is tempted when, by his own evil desire, he is dragged away and enticed.Then, after desire has conceived, it gives birth to sin; and sin, when it is full-grown, gives birth to death.”

Christ is the power that removes our addictions. “And we are eagerly waiting for him to return as our Savior. He will take our weak mortal bodies and change them into glorious bodies like his own, using the same power with which he will bring everything under his control.” Philippians 3:2-21

Do Not Enter
Steve Noble