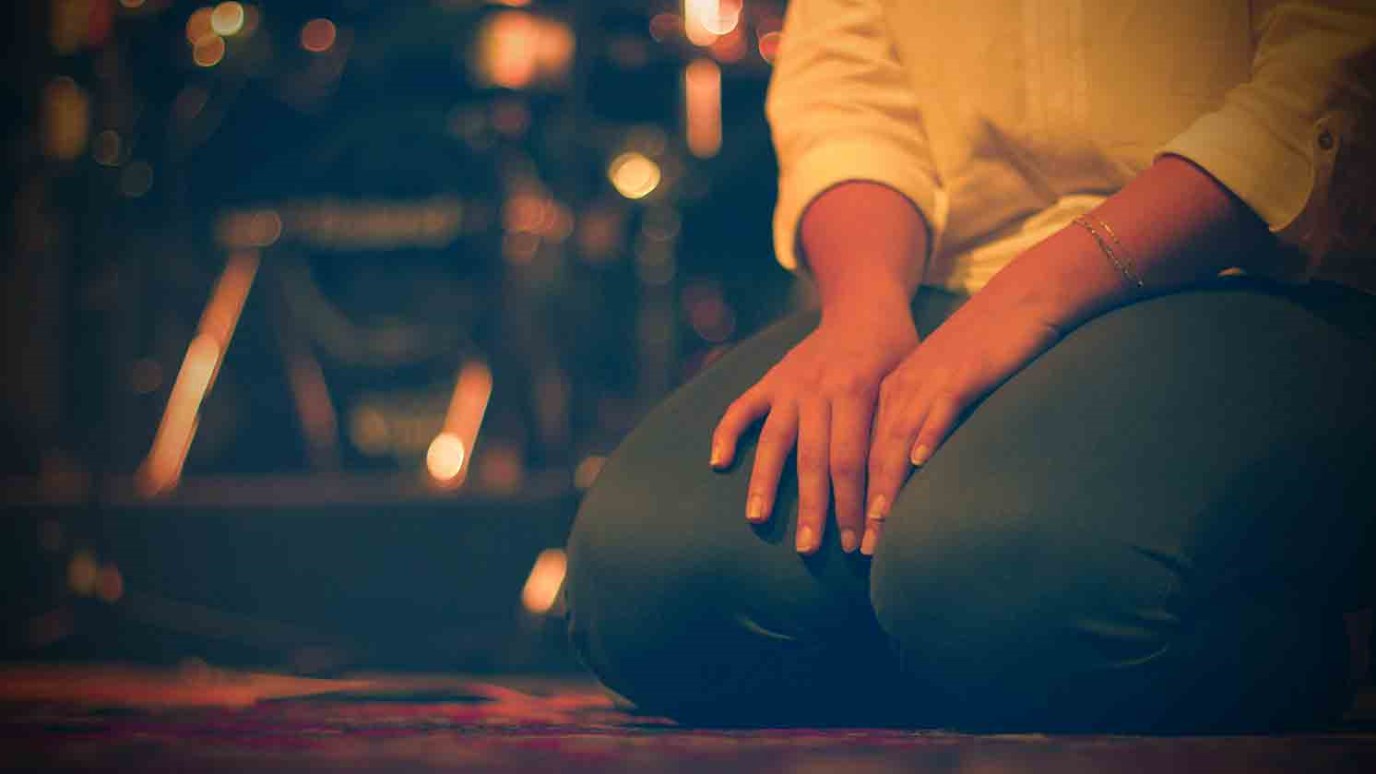 Relying on what others say about God isn’t enough. We need to dig more deeply into knowing and understanding Him on a personal level.

The same is true in our spiritual lives. God uses revealed knowledge to show us something directly. On the other hand, communicated knowledge comes by merely hearing or reading someone else’s statements about what they’ve heard from God. The latter sounds like a lot of Christians today, doesn’t it?

Jesus taught His disciples this lesson with a seemingly simple question:

Once Jesus got past what they’d discovered through communicated knowledge, He then questioned, “But who do you say that I am?” (verse 15). With the first question, Jesus was positioning them to think past what they had heard through their day’s version of Twitter, Facebook, Instagram, and blogs. Jesus’s motive was to strip away the secondhand knowledge to find out what God had revealed to them.

Peter blurted out, “You are the Christ, the Son of the living God” (verse 16). I can imagine that Jesus smiled, put His hand on Peter’s back to affirm him, and announced, “Flesh and blood has not revealed this to you, but My Father who is in heaven” (verse 17).

Peter wasn’t mimicking information from what he’d read online or seen randomly in someone’s magazine article. He was sharing truth God had imparted directly to him.

Relying on what others say about God isn’t enough. We need to dig more deeply into knowing and understanding Him on a personal level.

And the people of Berea were more open-minded than those in Thessalonica, and they listened eagerly to Paul’s message. They searched the Scriptures day after day to see if Paul and Silas were teaching the truth.
Acts 17:11 NLT

The Bereans were in the game! Rather than taking Paul for his every word, they opened their minds to receive a revelation knowledge from the Spirit. Notice how they listened to Paul intently, but then searched the Scriptures themselves seeking a firsthand account of God’s wisdom. When we follow this example, we will become rooted in God’s Word becoming a source of nourishment for those around us:

Happy is the man who finds wisdom…all the things you desire cannot compare with her. Length of days is in her right hand, in her left hand riches and honor. Her ways are ways of pleasantness, and all her paths are peace. She is a tree of life to those who take hold of her, and happy are those who retain her.
Proverbs 3:13–18 NKJV

But we must be careful because the converse is also true. If we live by the wisdom of man without diligently seeking revelation knowledge, we become a detrimental tree. Those we influence will not seek the way of life but gravitate toward toil, stress, unproductivity, sickness, selfishness, and the other byproducts of spiritual death.

Let’s follow the example of the Bereans. Next time you hear communicated knowledge from behind the pulpit, know that a seed has been planted. Whether or not that seed flourishes into a tree of life depends on what you do with it. I encourage you to water the seed by diligently seeking His revealed knowledge.

Accepting and Encouraging Others
Bible Training Centre for Pastors

The Drinking Gourd
Our Daily Bread

I am the Light of the World: Part Three
Dr. Donald Barnhouse
Follow Us
Grow Daily with Unlimited Content
Uninterrupted Ad-Free Experience
Watch a Christian or Family Movie Every Month for Free
Early and Exclusive Access to Christian Resources
Feel the Heart of Worship with Weekly Worship Radio
Become a Member
No Thanks