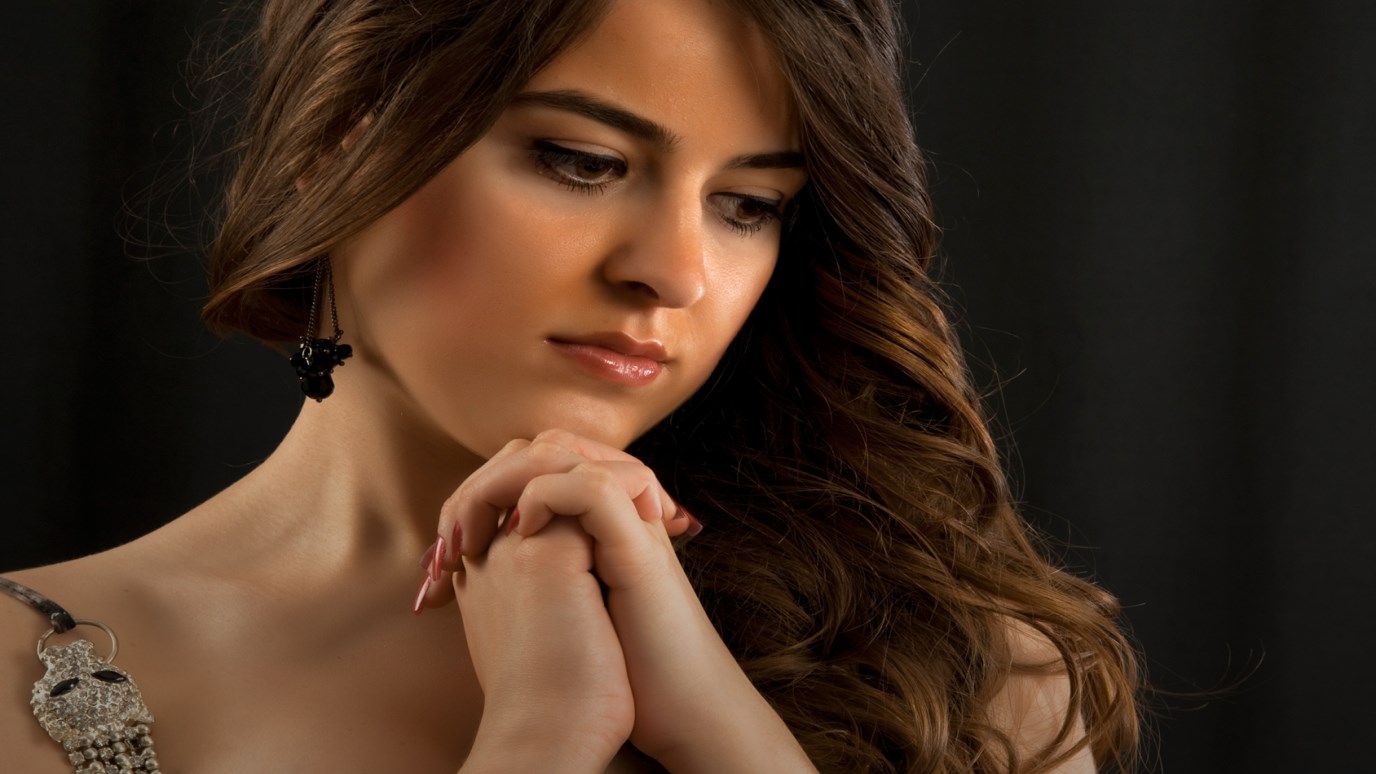 What does it mean when Christian leaders feel threatened and insecure?

Saul was the first king of Israel.

He was appointed for a huge task. He was gifted and able. Above all, he was humble, as all God’s leaders should be.

Then something went terribly wrong.

Saul started to think he was important and the answer to everything and everyone. He looked strong on the outside, but when trials came, he acted out of fear. Despite his failures, Saul worked hard to maintain a good image with those who served with him.

Then a talented young man under his leadership started to develop—a young sheep herder named David. He was able to defeat the giant and the Philistines, something Saul was not able to do. David excelled in everything he put his hand to, for which he received high praises from the people.

David was the model of loyalty, but Saul saw him as a threat instead of a blessing from God.

So Saul began making deliberate plans to destroy David. He made accusations, questioned motives and set traps. Saul used every weapon in his arsenal to remove the one he saw as a threat.

Soon people had to walk on eggshells around Saul, knowing that anyone he suspected of being against him suffered terrible consequences.

The sad reality is that he had allowed insecurity to consume his life.

In the end, Saul destroyed his life and the lives of countless men under his leadership. (If you have not read it recently, I recommend you read the account of Saul’s life as found in 1 Samuel 9–31.)

Which of us, if we were Saul, would not have been at least a little tempted to be jealous of David’s increasing success?

Saul was a man chosen by God who allowed jealousy and insecurity to make a shipwreck of his life. His reckless pursuit of David left Israel for years without a king who was focused on the nation’s well-being.

Although it is not frequent that someone is as insecure as Saul was, his life serves as a warning for us of the ultimate devastation insecurity can bring if we allow it to rule our lives.

As leaders, it is our responsibility to create an environment in which others can be empowered to excel. This way, more godly leaders can be raised up and the work of the Lord can go forward.

During the course of my 40-plus years in Christian leadership, I have witnessed many innocent lives ruined because those in authority felt threatened by the people around them. Like Saul, they are headed for a tragic end. Unless we are able to recognize and deal with this threat when it comes up, it will continue breeding damage in the work of the Lord.

So what do we mean when we talk about leaders being threatened and insecure?

Insecure means “not confident or sure.” And threatened is defined as “having an uncertain chance of continued survival.” When you’re insecure you don’t feel safe; you just don’t know if you can make it where you’re at. Being threatened is similar, but it has an added element—a fear that something, or someone, is lessening your chances of survival.

When someone feels threatened, they can become like a man who is drowning. In his panic, the struggler becomes quite irrational and frantic in his actions, grabbing anything and doing whatever he can to keep afloat.

Like Saul, people can even become aggressive when they feel threatened, regardless if the threat is real or imaginary. Even a gentle animal when it feels it is in danger can suddenly launch a vicious attack. This is basic animal instinct.

It Happens to Us All

We have all seen brothers and sisters starting off bursting with faith and zeal, willing to do anything and go anywhere to further the kingdom. Everything seems to be going well. But as time passes, their demeanor starts to change; they become more political in their orientation rather than spiritual, more interested in planning and scheming rather than praying and fasting.

Just like Saul, someone can be called by God, be empowered and filled by the Holy Spirit, experience favor in his life and be surrounded by people who support him, yet still feel insecure.

When I was young, I suffered abuse and pain under a threatened leader. I continue to encounter people suffering today, both leaders and the ones who work with them.

It’s usually not something we easily recognize in ourselves or a weakness we want to admit. But this is a problem affecting countless godly leaders around the world—teachers, pastors, deacons, evangelists and mission workers included.

You may be in a position of leadership now or you may end up in one later, but really everyone is responsible for someone or something—you are a leader. And you must know there is an element of insecurity in all of us.

There is a temptation, as we read about a topic like this, to look for faults and sins in the lives of those around us. Refrain from that temptation. Instead, ask the Lord to help you approach this issue with an open heart to see whatever He would like to show you for your own life.

May the Lord grant us all the grace needed to press on for His glory.

How to Connect with People
Dr. Tim Elmore

Plan of Attack: 3 Surefire Steps for Winning Your Next Battle
Lead Like Jesus
Follow Us
Grow Daily with Unlimited Content
Uninterrupted Ad-Free Experience
Watch a Christian or Family Movie Every Month for Free
Early and Exclusive Access to Christian Resources
Feel the Heart of Worship with Weekly Worship Radio
Become a Member
No Thanks