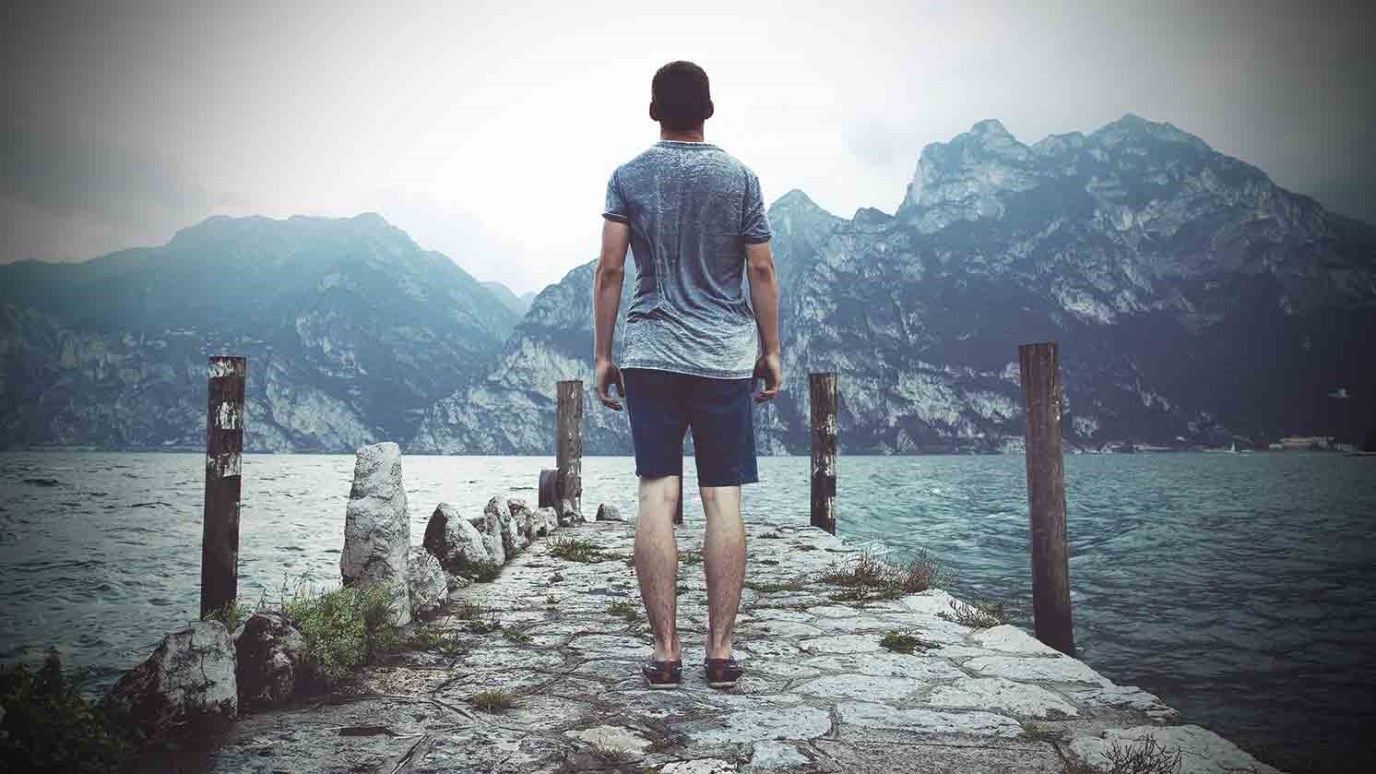 God's blessings are opportunities for greater impact. You may not be required to jump on the first boat for distant ports, but He wants to widen your circle of influence.

Jabez cried out to the God of Israel, “Oh, that you would bless me and enlarge my territory!”   --1 Chronicles 4:10

Is anything better than God’s blessing?  Yes!  Wider boundaries.

God loves making us happy.   He also loves working through us; He knows it deepens our joy to deepen our service to the world.  Imagine discovering you’re the world’s best cook.  What would be more fun:  fixing dinner for yourself, or inviting your friends for a feast?

The blessing is not an end in itself, but a new beginning.  God gives us a larger world in which to do something with the good gifts He has bestowed.

That’s why Jabez cried out to God, “Enlarge my territory!”

In the first days of Christianity, most believers lived in Jerusalem.  They tended to keep a low profile, because life was dangerous.  Zealous religious activists such as Saul of Tarsus harassed them, even killed them.  Then, all of a sudden, that same Saul (now known as Paul) came among them as a fellow believer.

Christians must have felt nervous around him, especially with some of his revolutionary ideas.  This Paul fellow, for example, believed that the Jesus faith was for everyone, not just local Jews!  He was in favor of sending people out to spread the news.  Didn’t’ he realize how large the world was?  That those foreigners spoke strange languages and had religions of their own?

Did he realize that one could get killed by challenging the beliefs of other faith traditions?

Paul realized all those things.  Yet when he looked at the infant church, he saw that Israel’s borders were too small for such a great God.  Jesus died for everyone, not just the local crowd!  After his conversion, Paul spent a great deal of time in prayer before he began planting churches beyond Israel.  He embraced the calling of the Great Commission and sought to plant churches all across the known world.  It was outrageous!  It was impossible!

Ultimately, God’s blessings spill over our lives into greater territory—for Paul and for our faith.

Welcome to a turning point in your life.  This is a week that will cause you to see yourself through new eyes, and maybe catch a sneak peek at your future!

That’s what greater territory is all about:  a greater role in life.  Some people misperceive the Jabez prayer as selfish.  The truth is that we are blessed for the purpose of service—the very opposite of selfishness.  The blessings of God come in the form of opportunity for a greater impact.  You may not be required to jump on the first boat for distant ports, but God wants to widen your circle of influence.

Today, reflect in gratitude for the great adventure ahead of you.

Using Our Abilities
Dr. Bill Bright
Follow Us
Grow Daily with Unlimited Content
Uninterrupted Ad-Free Experience
Watch a Christian or Family Movie Every Month for Free
Early and Exclusive Access to Christian Resources
Feel the Heart of Worship with Weekly Worship Radio
Become a Member
No Thanks