A Greater One Than the Greatest Kingdom 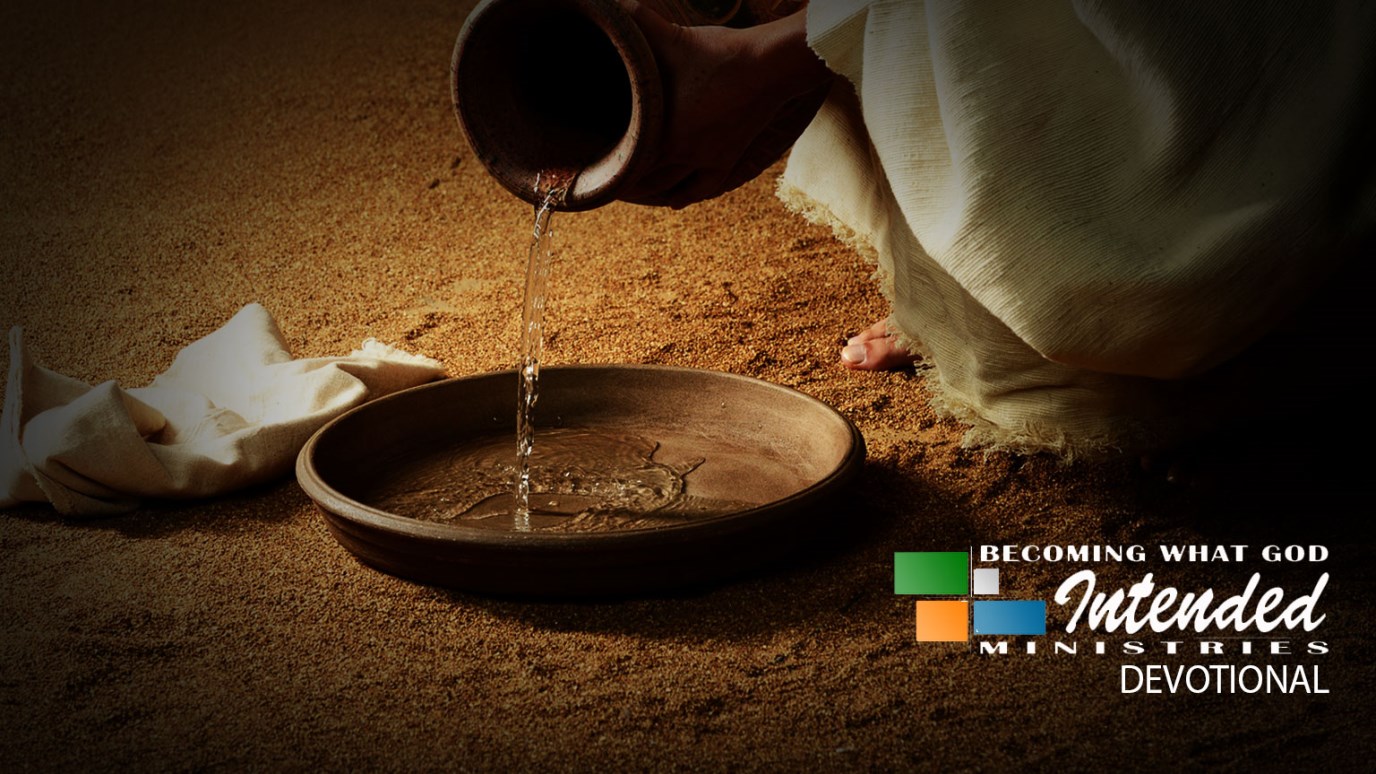 From the perspective of Jesus, to have the Spirit in life is more important than having the world under the control of his kingdom.

For John baptized with water, but you shall be baptized with the Holy Spirit not many days from now. And so when they had come together, they were asking Him, saying, 'Lord, is it at this time you are restoring the kingdom to Israel?' He said to them, 'It is not for you to know times or epochs which the Father has fixed by His own authority; but you shall receive power when the Holy Spirit has come upon you; and you shall be my witnesses both in Jerusalem, and in all Judea and Samaria, and even to the remotest part of the earth'" (Acts 1:5-8).