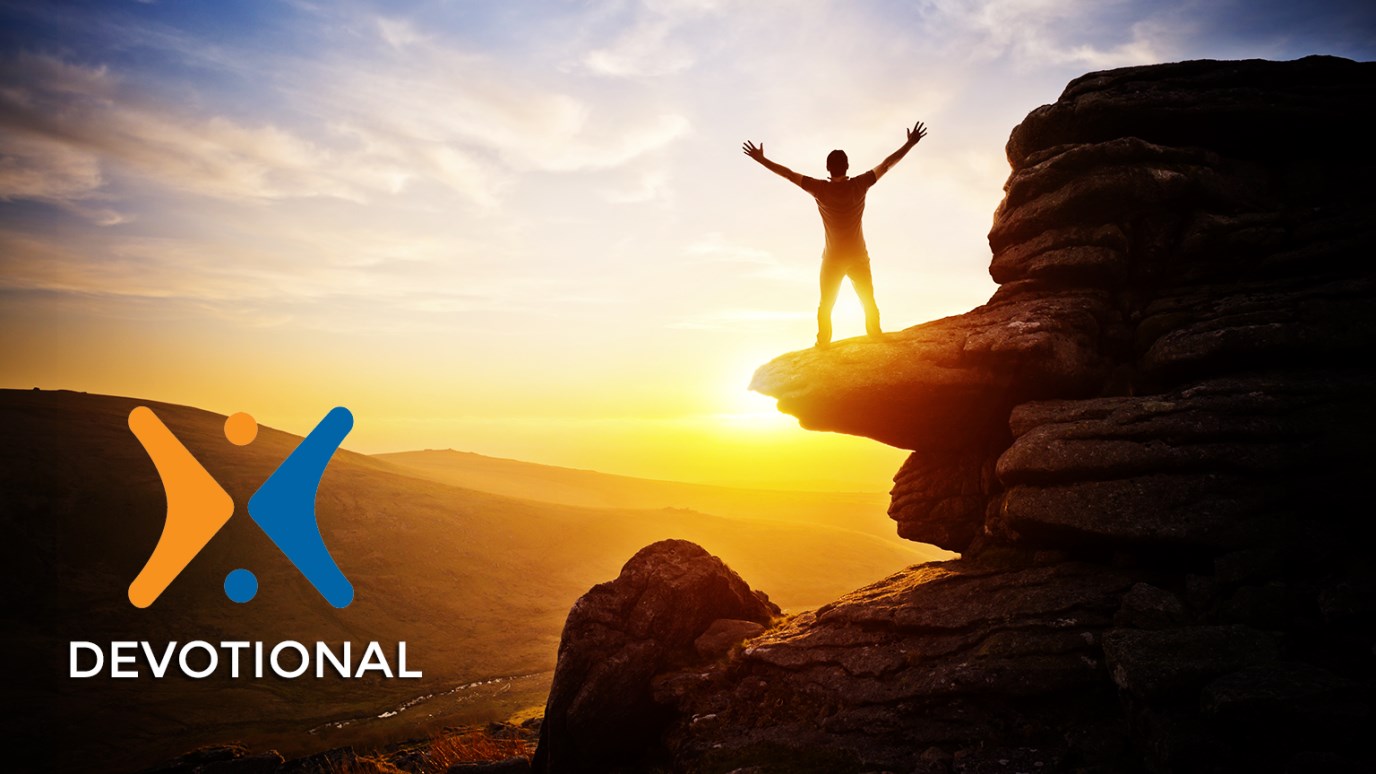 If you do not commit your life to Christ, ultimately you will look back and realize that you wasted it. But don’t wait until the end of your life to figure this out.

He chose to share the oppression of God’s people instead of enjoying the fleeting pleasures of sin. (Hebrews 11:25, NLT)

The young man was deeply disturbed. He said, “Father, why is it you said to my brothers, ‘I will see you in the morning,’ and you only said to me, ‘Good-bye, my son’? Why didn’t you say you would see me in the morning, too?”

His father replied, “Son, you have never asked Jesus Christ into your heart to be your Savior and Lord. And that is what breaks my heart the most. I will never see you again.” That son began to ask his father how he could be saved, how he could see his father again. His father told him how. And so he prayed and received Christ into his life. Then his father said, “Now our family will be together in eternity.”

That can happen for everyone who has put their faith in Christ. It will be a great reunion one day in the future. But what does the unbeliever have to look forward to? Judgment after death and a miserable, empty life on earth. There might be some fun in sin — for a while. But payday comes. “The wages of sin is death” (Romans 6:23).

If you do not commit your life to Christ, ultimately you will look back on your life and realize that you wasted it. But don’t wait until the end of your life to figure that out. Figure it out now.

Test of The Heart
Gregg Matte