A Great Example of ADHD 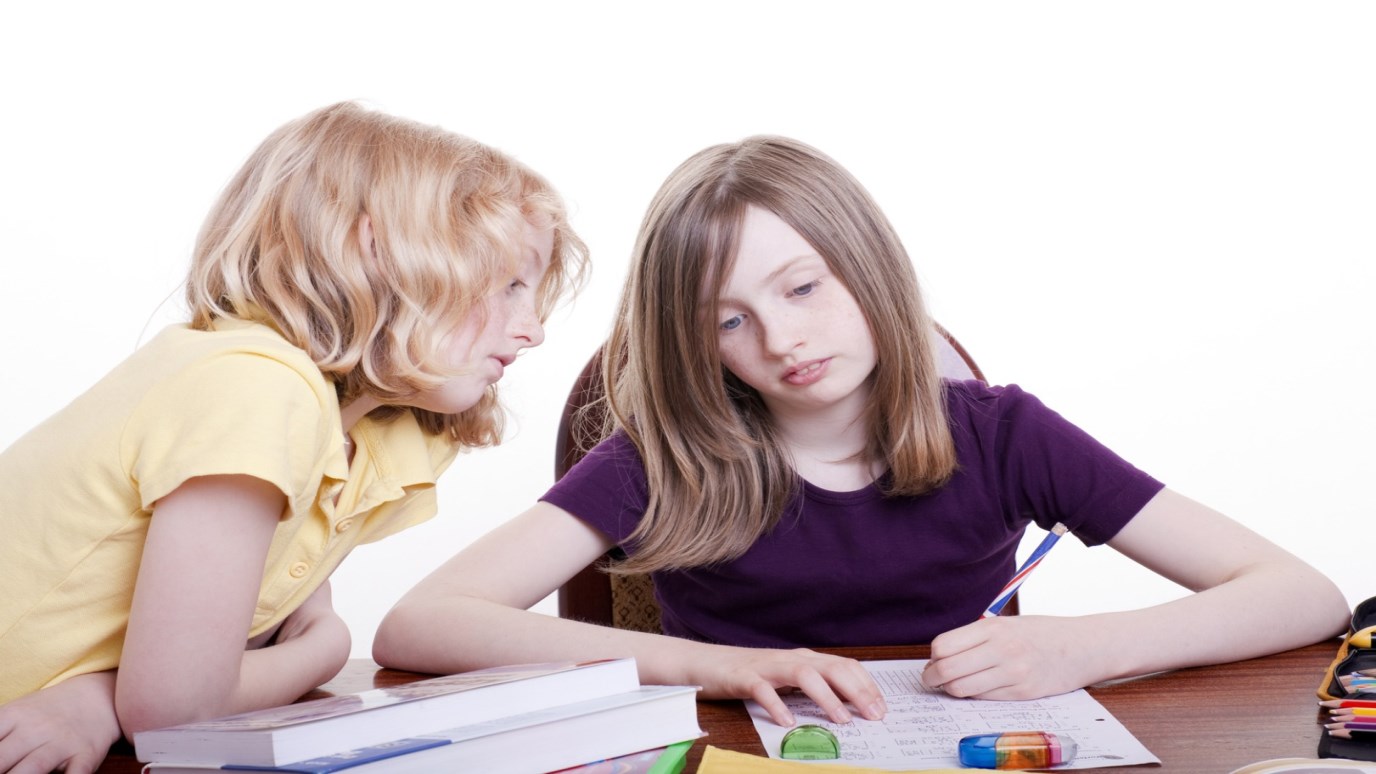 Many kids diagnosed with ADHD don't need medication. Here is an example of one who does.

This is a true story (not that I ever make up false stories).

I was one of the youth leaders at a church I helped start years ago and one of the parents approached me on a Sunday and asked if I could evaluate their son for ADHD. They had been recommended by a child psychologist to medicate their son, but before they took that step, they wanted a second opinion. I agreed and we decided to meet at their house the next evening.

I didn’t know what to expect, and to be honest, I assumed that this was going to be another kid who’d been misdiagnosed with ADHD. I typically try and assume that it’s a personality thing before I ever work with a kid who has been previously diagnosed with ADHD, that way, in my mind, I have to prove it otherwise.

I knocked on the door and the boy’s (who was about 13) mother answered the door and welcomed me inside. Whenever I visit someone’s home (for counseling like situations, not for friends) I am always interested in the condition of the home. This home was immaculate and friendly. The parents were sweet and cordial, all that was left was to meet the young man in question.

I’ll never forget what happened next. As I sat down in the living room with the parents, they explained that their son was going to the bathroom, which I then heard loud noises emanating from behind the closed bathroom door. Farting noises to be exact. Lots and lots of farting noises. I didn’t let this get to me, because what 13 year-old boy hasn’t thrown out a few farting noises in their lifetime?

Then, like the unsuspecting rush of a tsunami, the boy flew out of the bathroom and charged at me flinging a toilet plunger over his head like a prehistoric warrior’s club. I was completely caught off guard and jumped up to defend myself from the onslaught of the toilet plunging, attacking teen, who was yelping out his battle cry.

The funny thing, though, was that the parents didn’t look surprised; not even a little bit! It was like this was a normal way for their son to greet a family guest.

As I battled with the 13 year-old in the middle of the family’s living room I asked the parents if this was normal. They both looked at each other, and with years of uncontrollable chaos, they answered, “Yes. Yes it is.”

I kept telling the boy that he needed to stop and that I didn’t like him trying to hit me with a nasty toilet plunger, but he just wouldn’t quit! I tried natural consequences, counting, and threatening, until finally I warned the boy that if he didn’t stop immediately I would cause him serious pain. I know this might not be the approach many therapists would take, but I wasn’t about to be smacked by a toilet plunger, especially with the smell still lingering from the boy’s previous engagement.

He didn’t stop, even with my serious warning of pain. So at that, I looked at the parents and asked permission to painfully stop their son from hitting me, and they gave me the thumbs up. So I quickly slammed the boy to the ground, pinned both of his arms awkwardly behind his back, and explained to him that he wouldn’t be released until he calmed down and apologized.

As the boy lifted himself up from the ground, he didn’t look too happy, but he was definitely more calm. I glanced over at the parents and confidently announced, “Yes, your son would definitely benefit from medication.”

Understanding the Mind of Students so We Can Lead Them
Dr. Tim Elmore