A Great Company of Mourners 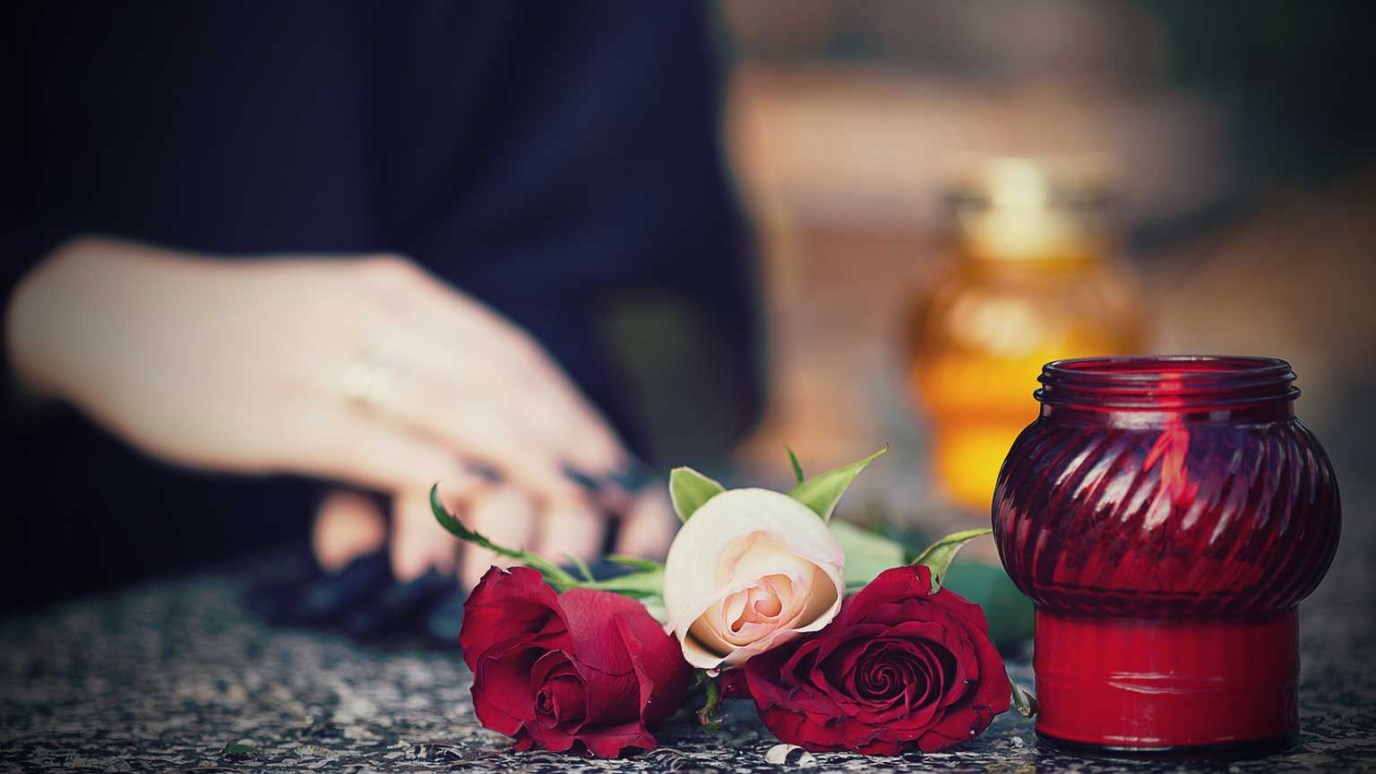 Amid the crowd of those who scoffed at Jesus being lead to His doom on the cross, there was also a great crowd of women who mourned for Him.

Luke 23:27  And there followed him a great company of people, and of women, which also bewailed and lamented him.

Amid the rabble rout which hounded the Redeemer to his doom, there were some gracious souls whose bitter anguish sought vent in wailing and lamentations--fit music to accompany that march of woe. When my soul can, in imagination, see the Saviour bearing his cross to Calvary, she joins the godly women and weeps with them; for, indeed, there is true cause for grief--cause lying deeper than those mourning women thought. They bewailed innocence maltreated, goodness persecuted, love bleeding, meekness about to die; but my heart has a deeper and more bitter cause to mourn. My sins were the scourges which lacerated those blessed shoulders, and crowned with thorn those bleeding brows: my sins cried "Crucify him! crucify him!" and laid the cross upon his gracious shoulders. His being led forth to die is sorrow enough for one eternity: but my having been his murderer, is more, infinitely more, grief than one poor fountain of tears can express.

Why those women loved and wept it were not hard to guess: but they could not have had greater reasons for love and grief than my heart has. Nain's widow saw her son restored--but I myself have been raised to newness of life. Peter's wife's mother was cured of the fever--but I of the greater plague of sin. Out of Magdalene seven devils were cast--but a whole legion out of me. Mary and Martha were favored with visits--but he dwells with me. His mother bare his body--but he is formed in me the hope of glory. In nothing behind the holy women in debt, let me not be behind them in gratitude or sorrow.

"Love and grief my heart dividing,

With my tears his feet I'll lave--

Weep for him who died to save."

He is the Only Way to Heaven
Anne Graham Lotz

The Message of the Cross
Dr. Charles Stanley
Follow Us
Grow Daily with Unlimited Content
Uninterrupted Ad-Free Experience
Watch a Christian or Family Movie Every Month for Free
Early and Exclusive Access to Christian Resources
Feel the Heart of Worship with Weekly Worship Radio
Become a Member
No Thanks