A Graduation Speech You Can Believe 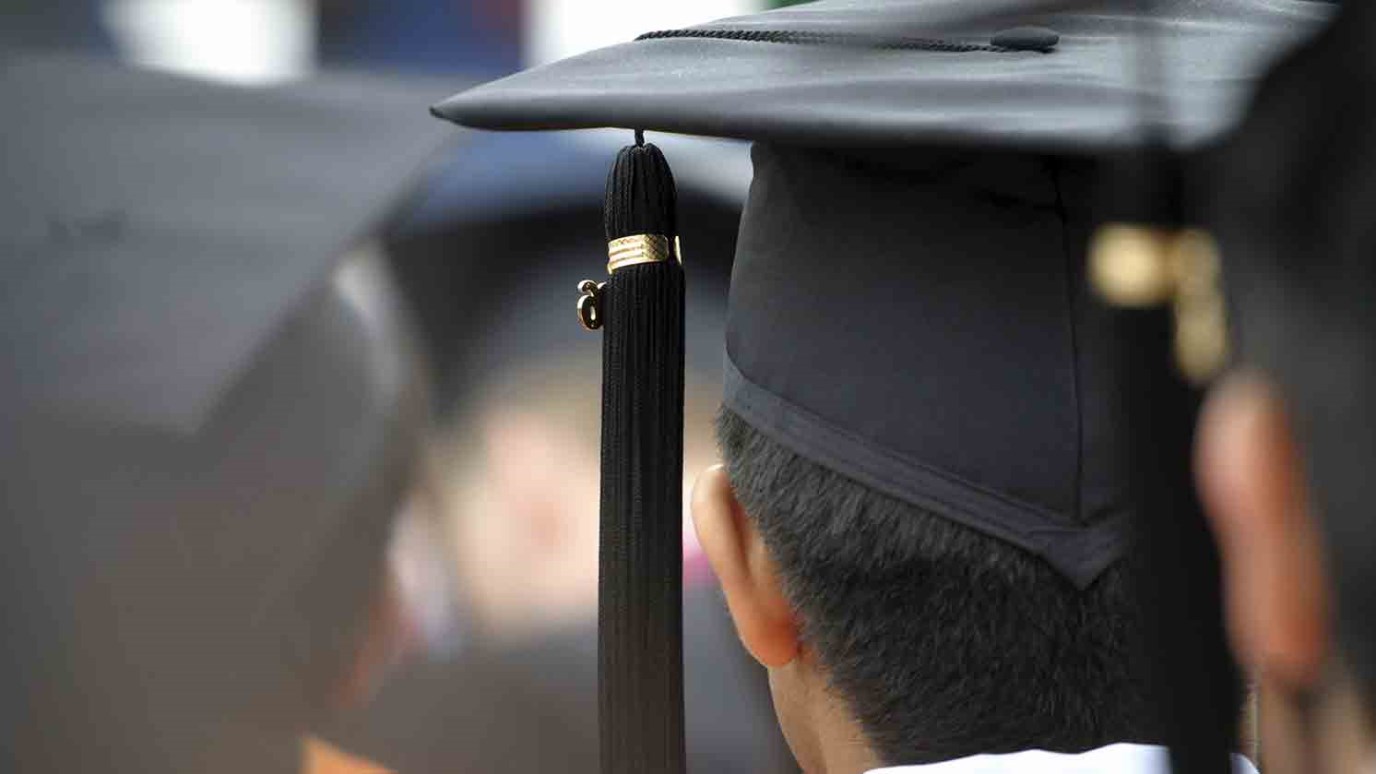 When graduates ask the right question, they enter their adult lives grounded in virtue and values that work.

I just gave a commencement speech for my daughter’s graduating class. I’m a proud dad. She just finished three grueling years as a graduate student going into the field of counseling. I believe in those young professionals as they enter this vital field.

But reflecting on what words I would share with those young grads made me think about the stereotypes that accompany so many commencement speeches. We sit through most of them listening to idealistic thoughts that don’t feel real. Listen to most graduation speeches and you hear much of the same thing:

-- Find yourself and be true to yourself.

-- You can do anything you set your mind to do.

-- Follow your dreams and let no one stand in your way.

-- Discover your passion and go after it.

While I understand why smart people say those things, it’s not good advice.

A Speech We All Can Embrace

The fact is, too often a commencement speech is not only ridiculously idealistic, it’s unhelpful because it’s built off the foundation of self-expression and self-expansion. This is not what adulthood or leadership is about. A self-preoccupied life is not rewarding. Further, I know too many young professionals that lived by the “find your passion” advice and felt they never found their passion because a job got in the way. They’re now disillusioned. When you are at the center of your pursuit, life becomes hollow and disappointing. Life doesn’t work out the way you planned it.

And you seldom find a pot of gold at the end of the rainbow.

What if we took Victor Frankl’s advice and stopped asking: What do I want out of life? Instead, what if we began to ask a far better question: What is life asking of me? What are the problems that need to be solved in this day and time? How can I apply my gifts to solve them? Victor Frankl was able to endure a Nazi concentration camp by determining what his circumstances were now asking of him. This leads to a far more relevant foundation for building a career and a meaningful life. When graduates ask the right question, they enter their adult lives grounded in virtue and values that work. Think about it. When I pursue a significant problem, I’m naturally forced to live up to big ideals and even embrace values that grow me into a stronger person.

Author Kevin Deyoung wrote about this very thing: “The cardinal virtues that anchored moral thought in the west for 2,500 years have been largely forgotten. You rarely hear about prudence with its calculated pursuit of wisdom and its disciplined use of reason, and you certainly never hear about temperance with its emphasis on self-control, humility, meekness, and sexual restraint. Even popular virtues like justice and courage have morphed. Justice has come to mean a host of policy and political prescriptions (usually for others, not for ourselves), rather than a way of life in which we not only treat one another fairly, but we also do our duty, show gratitude for what we have been given, and give God the honor he deserves. Today’s courage — as self-willed perseverance — bears some semblance to the older definition, but missing are the accompanying virtues of patience, magnanimity, and self-sacrifice for the sake of others.”

What I Told Those Graduates

So, I never once said, “find your passions” in my commencement speech. Instead, I challenged those graduates to control the “controllables” and learn to trust on all other items. I told them each experience in life falls into one of three buckets, and their response should differ depending on where it falls:

-- It is in their control. (They must learn to take responsibility.)

-- It is out of their control. (They must learn to trust the process.)

-- It is within their influence. (They must make decisions wisely.)

Then, I asked them to find problems that need to be solved and allow that pursuit to shape them as they mature, as they work, as they marry and begin families.

I agree with Kevin Deyoung. Graduates do not need to hear another banal speech about marching to the beat of their own drums. They need to hear that long-term satisfaction comes from solving problems and serving people — implementing lots of hard work, delayed gratification and sacrifice. I believe participating in an authentic community is far more rewarding than going it alone in the name of “being true to yourself.” We are actually happier people when we lose ourselves in meaningful problem-solving, rather than in trying to “find ourselves.”

I know, I know. It sounds old-fashioned.

But maybe, just maybe, it’s time for our graduation speeches to embrace the old, perhaps timeless truths that make for a great generation of leaders.

Three Phases of Accepting a God-sized Opportunity
Brandon A. Cox

Critics: Stay Away or Draw Close to Them?
Lead Like Jesus

Life and Leadership Today with Guest, Jack Graham
Ronnie Floyd
Follow Us
Grow Daily with Unlimited Content
Uninterrupted Ad-Free Experience
Watch a Christian or Family Movie Every Month for Free
Early and Exclusive Access to Christian Resources
Feel the Heart of Worship with Weekly Worship Radio
Become a Member
No Thanks