A Good Place for Fear 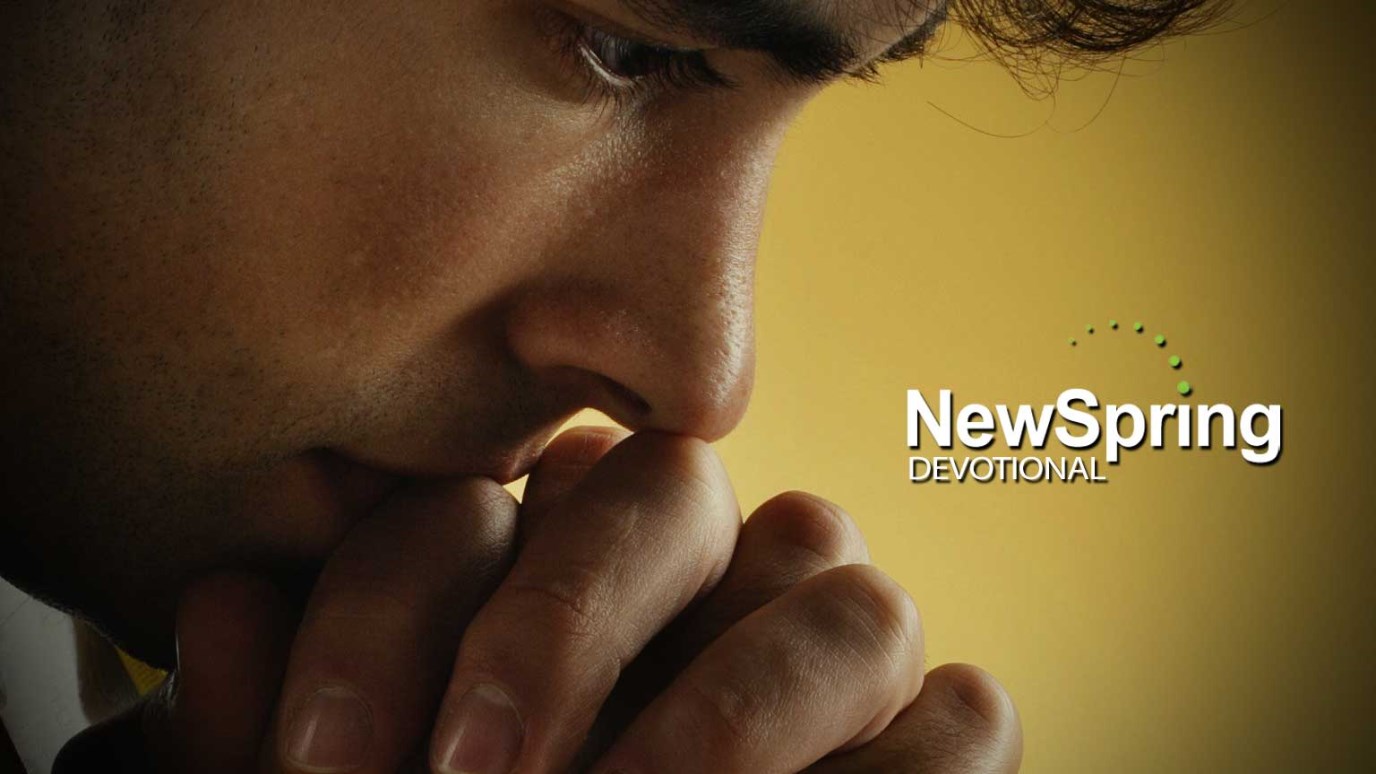 In this devotional, a guest contributor reminds us to remember that if we are anxious, we are likely fearing something other than the Lord.

I was standing at my bathroom sink, brushing my teeth when I spotted the tiny black thing in my peripheral. I shrugged it off until I saw it move.

My mind identified it as an eight-legged creature, and I immediately became antsy, but tried not to react to it. That was until it started flying. With toothpaste on my lips, I ran into the hallway to find a witness. It was then, to my humiliation, that I realized it was not a spider but a fly.

Proverbs 9:10 declares that the fear of the Lord is the beginning of all wisdom. That morning, the Lord showed me the power of fear. Fear is a big deal, because it controls us. Even a “spider” has the ability to send a grown woman running.

When fear is placed in the Lord’s hands, however, we can rest assured because He cares for us. The control He has won’t send us running in a terrified stupor. Instead, it will send us running joyfully into the life He has for us.

Remember today that if you are anxious, you are likely fearing something other than the Lord. Compared to Him, fearing anything else is as silly as fearing a fly.

The above devotional was submitted by a guest contributor for NewSpring Church.

How to Know When to Say No
NewSpring Church