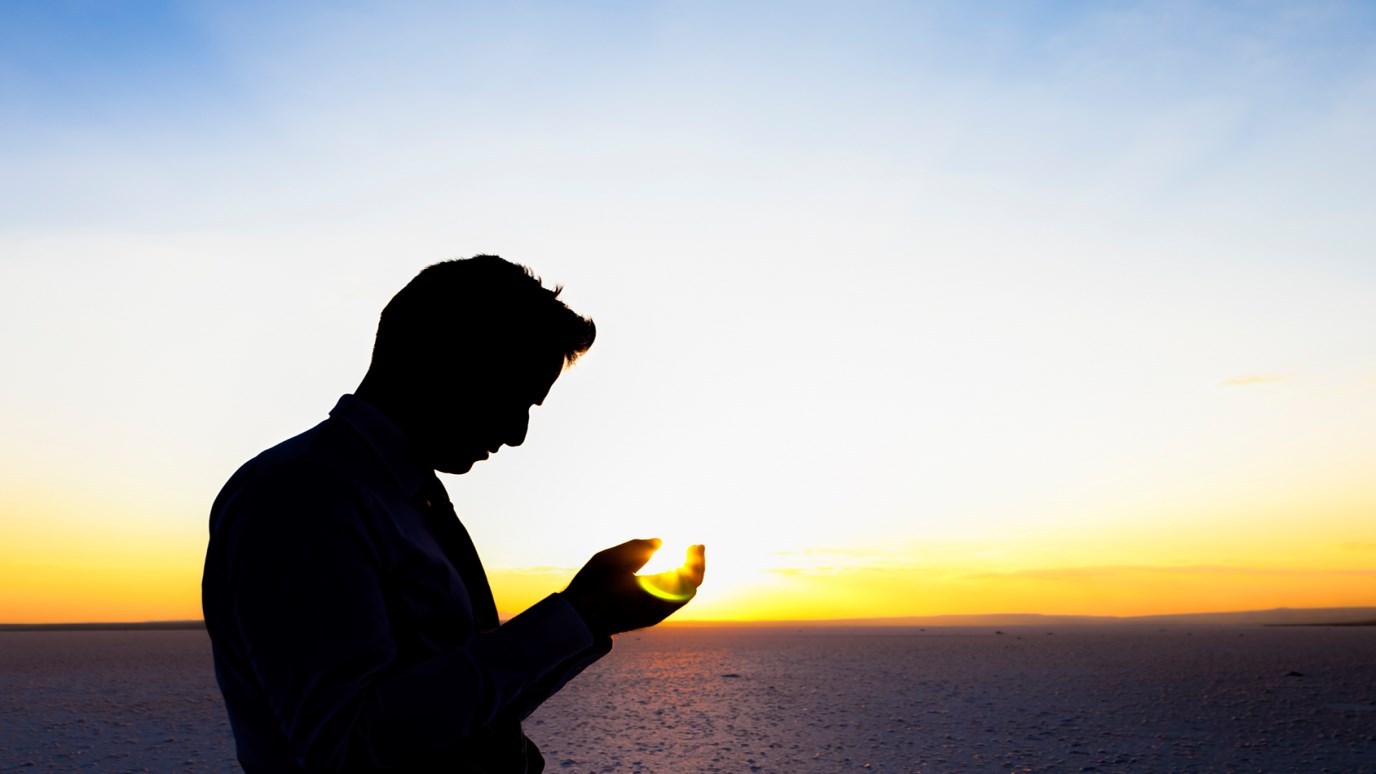 Like David, we need to come to the place in our lives where no matter the loss, no matter the cost, we will continue to worship the Lord.

In 1 Samuel 29:1-11, King Achish was pressured by his commanders to send David and his men back to Ziklag, forbidding them to go into battle with the Philistine army. King Achish‘s military leaders insisted that David could not be trusted, even though the king could not find a single fault in him.

Three days later, when David and his men arrived home at Ziklag, they found that the Amalekites had raided their town, burned it to the ground and carried off their sons, daughters and wives.

Everyone was downcast and discouraged. They wept until they could weep no more. Then David‘s men turned on him - as though he were the enemy - and threatened to stone him.

We see from these verses of scripture what brings God‘s favor during times of distress, friends turning on us, or when circumstances appear to say, “All is lost. There is nothing you can do.”

David is a godly example of what we are to do in difficult times. We can learn from David what to do when bad things happen to us. David "encouraged himself in the Lord his God” and he turned defeat into victory! David did not stay buried in his sorrow. He took action.

David Encouraged Himself in the Lord

David knew that through worship he could quiet his emotions and stop the thoughts Satan was bringing to his mind.

Psalm 91 and Psalm 103 take on new meaning when we understand David wrote them during this period of despair in his life. I believe David not only worshiped the Lord to encourage himself, but he also remembered past victories, such as when he killed the lion and the bear. David understood that those battles had to be won before he was able to kill Goliath. Now he must win the battle for his family, another step before he could someday become king.

Like David, we need to come to the place in our lives where no matter the loss, no matter the cost, we will continue to worship the Lord.

God‘s Word tells us there is strength in numbers and strength in agreement. Matthew 18:19 says, “If two of you shall agree on earth as touching anything that they shall ask, it shall be done for them of my Father which is in heaven.” According to Dr. Oral Roberts, it takes 70% more effort, more faith, more time to get restoration yourself, than if you are in a group of people that agree with you, stand with you, and fight with you.

If there is no Covenant Keeper group near you, and you have internet capability, we can find a group that you can join via ooVoo. The group may be anywhere in the United States and may have international Covenant Keepers participating also. Contact the home office for more information.

It takes a spirit of tenacity to―recover all. Encourage yourself in the Lord. Get involved in a group that is in agreement with your stand and who will stand with you until your marriage is restored, no matter how long it takes. Commit to fight until you recover all.