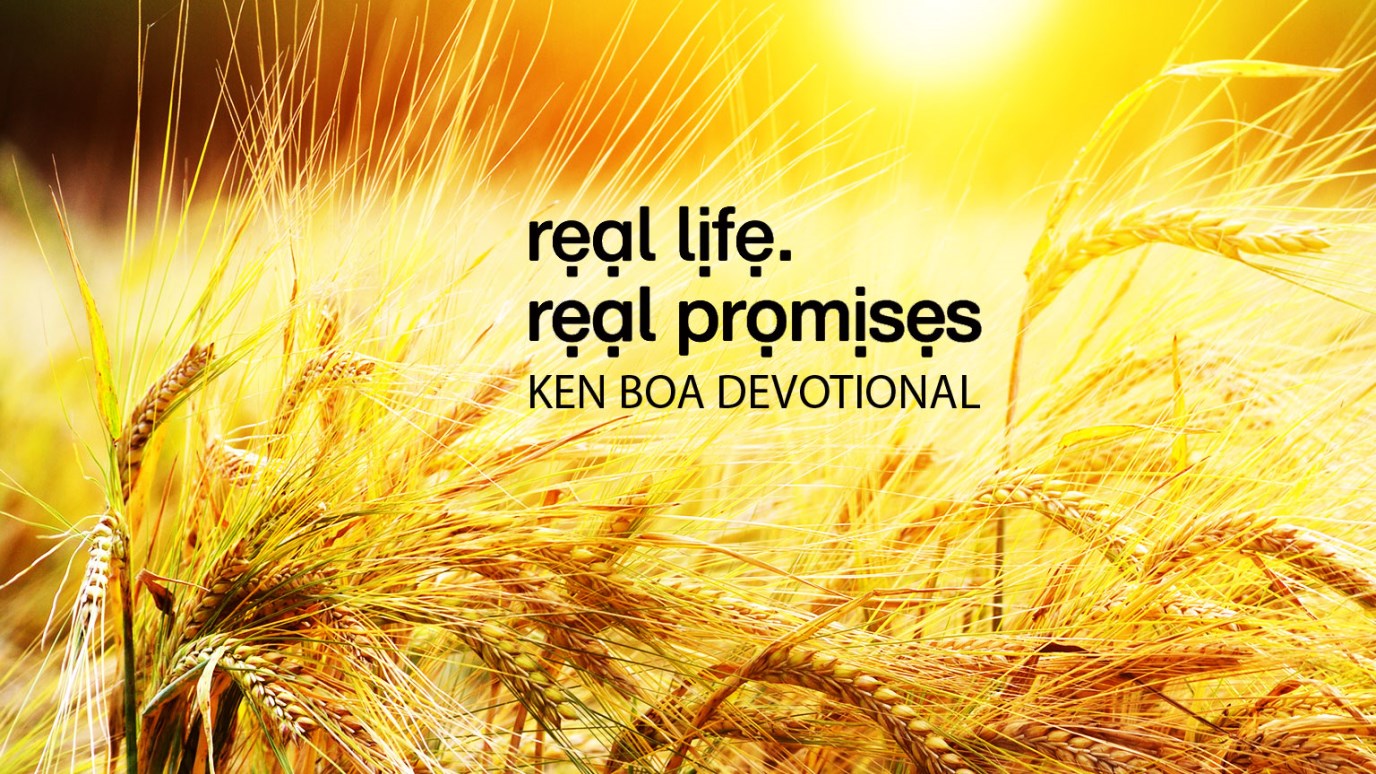 When God gives to us, Jesus said, he takes extra measure to make sure that we get all we have coming to us

A “baker’s dozen” is 13 instead of 12, a concept originating sometime during the Middle Ages. But why would a baker have given an additional roll, bun, or loaf to the customer purchasing “a dozen?” Giving the baker credit for integrity (or foresight in staying out of jail), the best explanation seems to be as insurance against the baked goods being too light in weight. Perhaps a mis-mixed batch of flour resulted in too much air in the dough, meaning the shopper would be buying more air and less bread. Including an extra roll was the baker’s way of saying, “I want you to get all—and hopefully more—than you paid for.” The same problem today—e.g., arriving home from the store with a box of cereal only 75% full—is solved by selling some goods according to weight, not volume.

God is like the best of the bakers. When he gives to us, Jesus said, he takes extra measure to make sure that we get all we have coming to us. First, he starts with a good measure. Then he presses it down, shakes it together to remove the air, and then keeps pouring until it runs over. Based on these safeguards, a godly dozen makes a baker’s dozen look skimpy by comparison.

Jesus’ point is that our God is a generous God. When he created Adam and Eve, he put them in a garden that was overflowing with abundant fruit. In doing so, he was revealing his character to them. He wanted them to be people of generosity just as he was (and is). Even more than Adam and Eve needed a lesson in generosity, we do today, which is another reason God gives generously.

Jesus’ went on to say that “with the measure you use, it will be measured to you.”

As always, God gives first to show us how it’s done. He reveals who he is so graphically so that we might see who we are by comparison—and continue to increase the size of the scoop we use in giving to others. Substitute your name for “Baker” and see how large a dozen you can give.

God’s Promise to You: “I use your definition of generosity in my giving to you.”