A God Who Descends 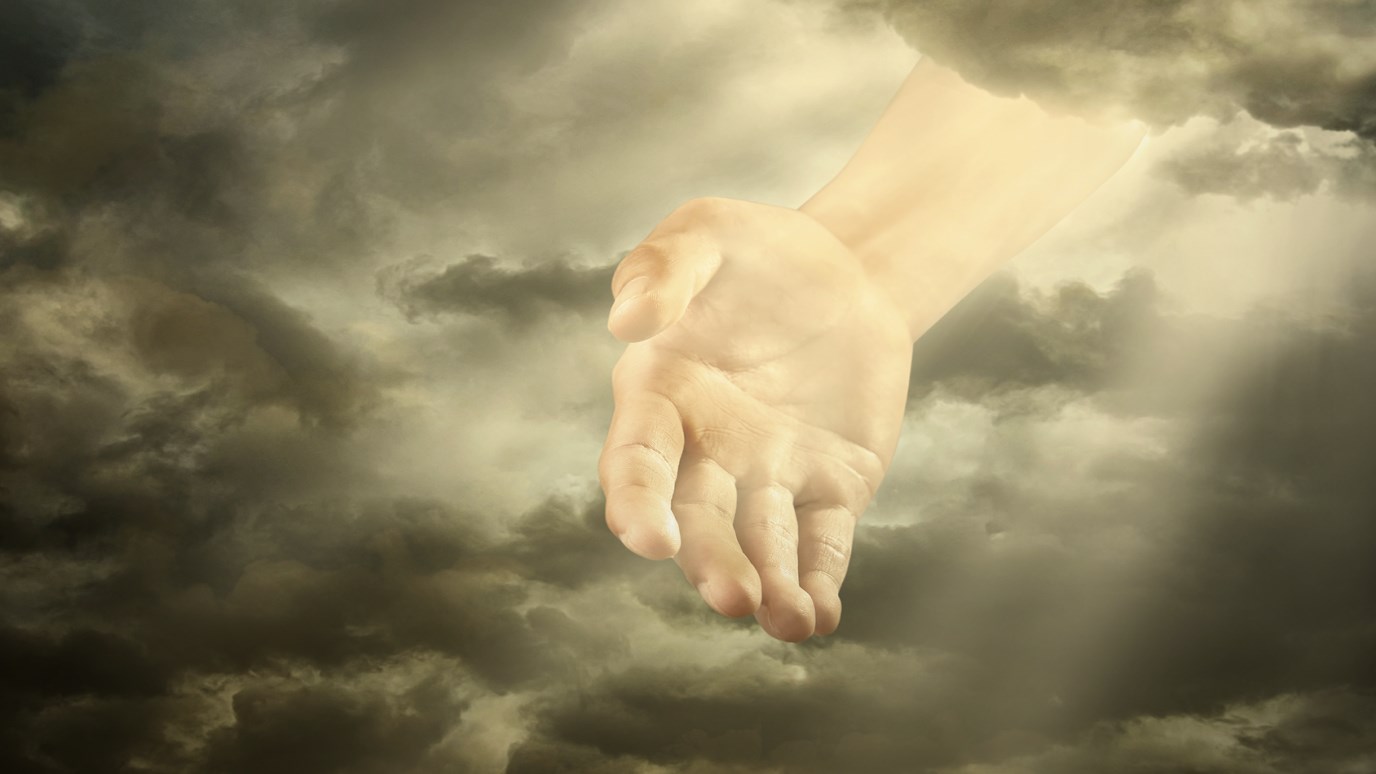 The mystery of the Incarnation is explored through examining the words of one of the most beloved hymns by Charles Wesley.

The first time I walked through the crowded, pungent streets of Bethlehem, I was struck by the disparity between what I was seeing and “the little town of Bethlehem” I had spent my life imagining in manger scenes and songs. The harsh reality of God becoming a child—not in a sweet and sentimental village somewhere far away, but in the midst of this cold and dark world I knew myself—suddenly seemed a blaring proclamation indeed. The Word became flesh and made his dwelling among us. It is little wonder that some of the most theology-rich hymns are Christmas carols that have at heart the Incarnation. In a darkened world not unlike this one, two thousand years ago, God came in person.

Almost immediately after his Christian conversion, Charles Wesley took to hymn writing as a way to capture the hope of God’s nearness persistently stirring in his mind. Though a few of the words have long since been changed, one of his 6,000 hymns is a widely beloved declaration of this Incarnation. Seeking to convey in pen and ink a Christmas story both familiar to our hearts and startlingly unfamiliar in its wonder, Wesley wrote:

Hark, how all the welkin rings,
“Glory to the King of kings;
Peace on earth, and mercy mild,
God and sinners reconciled!”

Joyful, all ye nations, rise,
Join the triumph of the skies;
Universal nature say,
“Christ the Lord is born to-day!”

The Christ child in the manger is forever an indication of the great lengths God will go to reconcile his creation, a savior willing to descend that we might be able to ascend with him. “Welkin” is an old English term meaning “the vault of heaven.” In this dramatic word, Wesley illustrates the crux of Christian theology: All of heaven opened up for the birth of a king and the rebirth of humanity. The vault of God was thrown open to make way for the one who was coming and all that would come as a result of it.

Hail, the heavenly Prince of Peace,
Hail, the Sun of Righteousness!
Light and life to all he brings,
risen with healing in his wings.

Mild he lays his glory by,
born that man no more may die;
born to raise the sons of earth;
born to give them second birth.

The Incarnation is the jarring reminder that God speaks and the world is moved. While the Christmas story reports the massive hope that God came near, the ordinary and incredible signs of redemption show that God has chosen to remain. Wesley saw this intimate connection between God’s nearness and the transformed likeness of our humanity. Where God comes near, countenances themselves are changed.

Come, Desire of nations, come,
fix in us thy humble home;
rise, the woman’s conquering Seed,
bruise in us the serpent’s head.

Now display thy saving power,
ruined nature now restore;
now in mystic union join
thine to ours, and ours to thine.

The startling hope and mystery of the Incarnation is that it reorders the world we know—visually, physically, restoratively, eternally. Where there is despair, where there is joy, where there is need, Christ is living in its midst. Where there is a heart that prepares him room, the Spirit has already transformed life in his image. Come, Desire of nations, come; fix in us thy humble home. These cries have been heard. The vault of heaven is open.