A God Secret: Drop the Rope 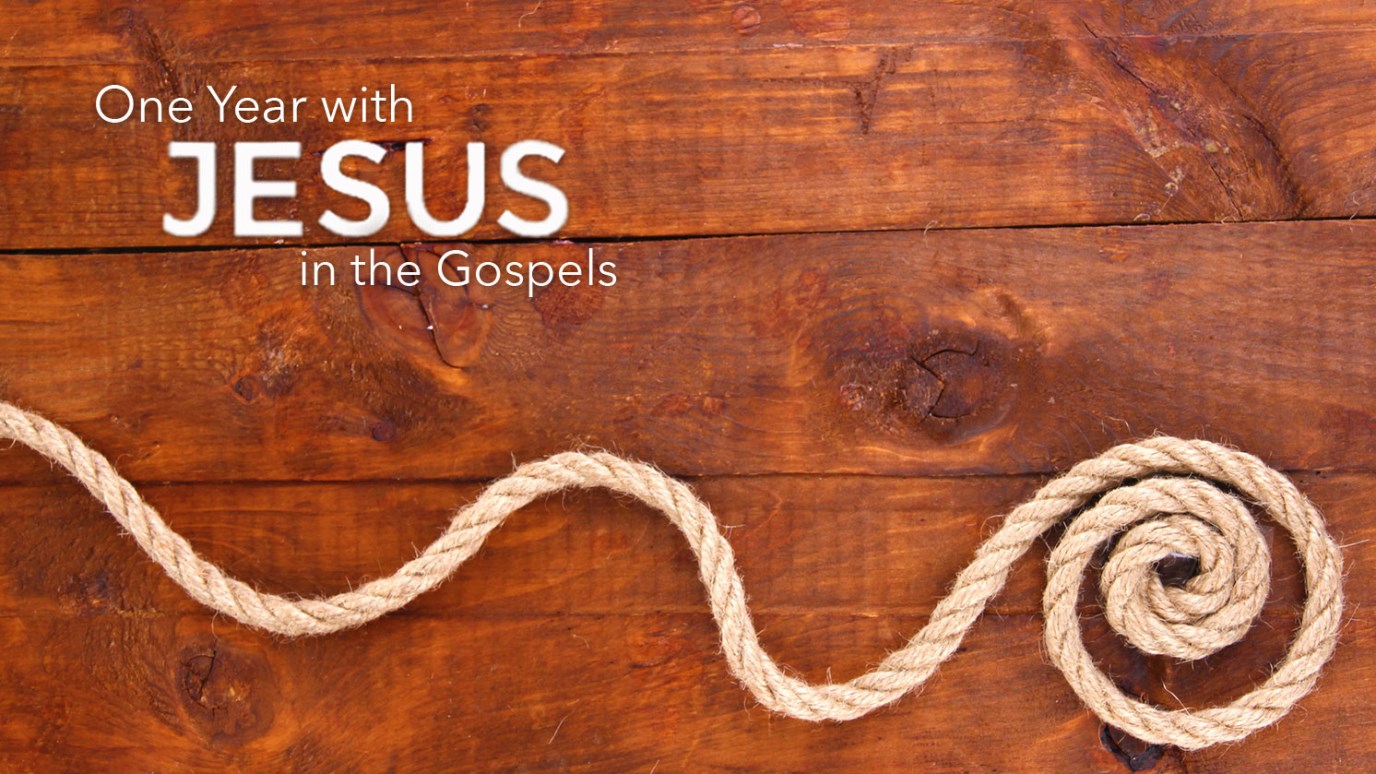 Jesus knew not to get in a power struggle with anyone’s flesh. Instead, He kept His purpose and His Father’s will before Him.

During my middle school years, there was a lot of “tug-of-war” between my younger sister and me. I was under the mistaken impression that being a year older gave me certain rights. Our conflicts often ended in her walloping me. After one such incident, I remember a picture came into my head. It was of a tug-of-war game when, suddenly, one person simply dropped her end of the rope. Ah-ha, I thought. Game over.

The next time we got into a fight, I thought of that tug-of-war picture and decided to try it out. I simply said, “Okay.”

“You can’t do that!” she insisted. I asked her why, and she said, “Because it’s not fair.”

Fast forward six years, I became born again as a college freshman. I read John 10:18 where Jesus was explaining this same “drop-the-rope” principle as it related to His laying down His life: “ No man taketh it from me, but I lay it down of myself. I have power to lay it down, and I have power to take it again. This commandment have I received of my Father.”

Later in John 19:10-11 (New King James Version), Pilate said to Jesus, “Are You not speaking to me? Do You not know that I have power to crucify You, and power to release You?”  Essentially, he wanted Jesus to pick up the other end of rope and struggle with him. Jesus simply said, “ You could have no power at all against Me unless it had been given you from above.”

In Hebrews 12:2, Paul wrote that Jesus “who for the joy that was set before him endured the cross.” His heart was fixed. He had learned not to get in a power struggle with anyone’s flesh. Instead, He kept His purpose and His Father’s will before Him. He had prepared to succeed.

You may be thinking, That was Jesus, the Son of God. Of course, HE prepared and fixed His heart! However, Jesus wasn’t the only one who was prepared for difficult circumstances. Joseph, when propositioned by Potiphar’s wife, said, “How then can I do this great wickedness, and sin against God?” (Gen. 39:9). He had obviously hidden God’s Word in his heart because it came up like a force field to protect him.

And then there was David. Saul was trying to kill David—he had been for years after David had been anointed king in Saul’s place. In 1 Samuel 24, David could have killed Saul, believing God had delivered his “enemy” into his own hands. But David’s heart was fixed (Ps. 57:7). He penned it himself in Psalm 105:15: “Touch not mine anointed, and do my prophets no harm.”

In his How to Prepare Your Heart teaching, Andrew says that King Rehoboam “did evil, because he prepared not his heart to seek the Lord” (2 Chr. 12:14). Andrew explains that when people don’t prepare their hearts before they are faced with a circumstance, they respond to their situation based on how they feel at the time.

Joseph and David prepared for success, and they weren’t even born again. They sought God and hid His Word in their hearts long before they faced their trials.

He Has Overcome
NewSpring Church