A God of His Word 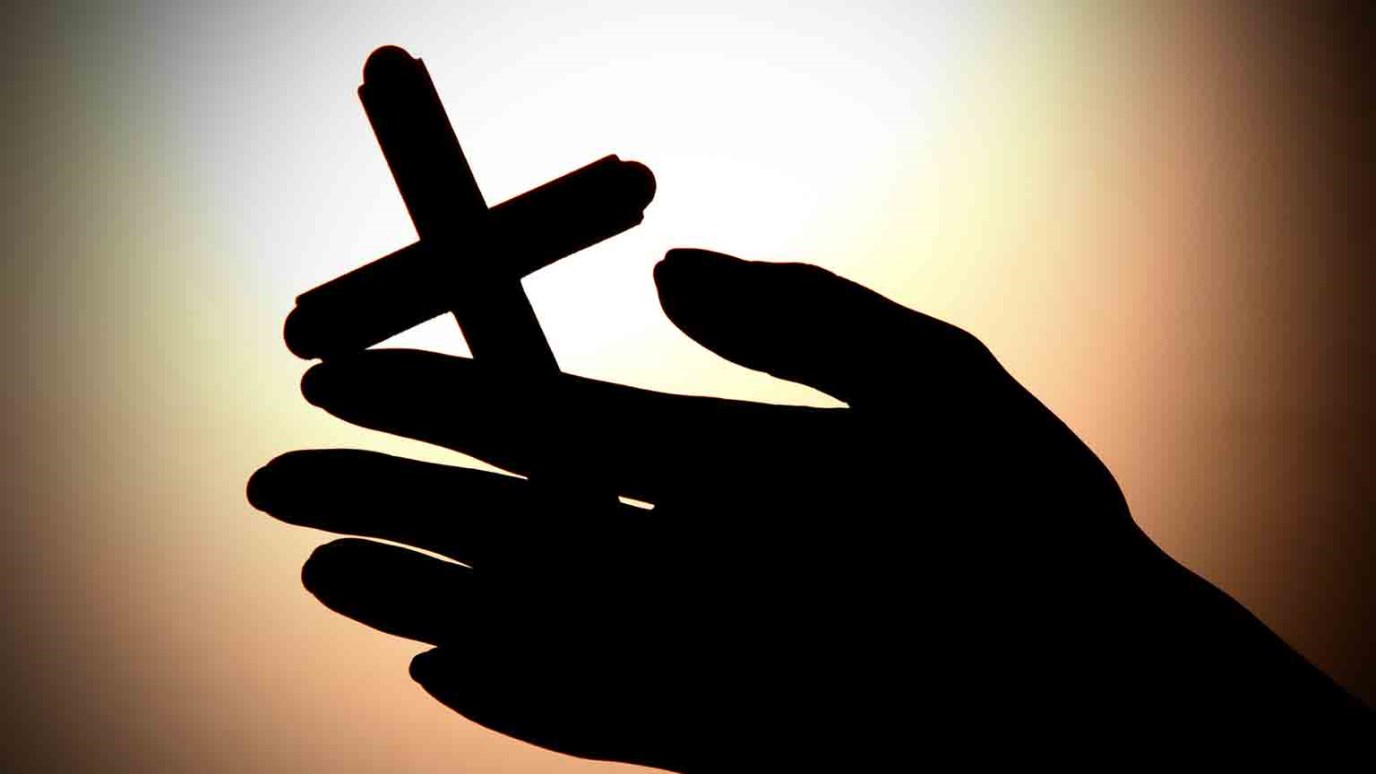 The Lord has made his promises based on his own faithfulness. Look not to yourself, but trust him because he is faithful.

Faithful God, You will make good on every promise You have ever made.

What is the foundation of God's promises?

King Zedekiah had confined Jeremiah because he didn't like what he prophesied (32:3).

Either Zedekiah wasn't the smartest royal tool in the box, thinking he could somehow prevent Jeremiah hearing from God, or he counted on the restraining order to clip Jeremiah's wings. Either way, God still spoke to Jeremiah (1,19,23), and he continued to faithfully communicate the message. Do we ever try to ignore what God says or prevent those around us speaking into our lives?

Because God had ordained it, the Babylonian army would overpower Jerusalem with terrible results (32:28-30; 33:4,5). Zedekiah and others refused to believe such news, equating it with a rejection by God (24). Though facing the unstoppable force of the Babylonian military juggernaut, Jeremiah spoke of hope, healing, and restoration (6-9). He prophesied of a righteous Rescuer who would personify God's ways and righteous rule (15,16). Though he didn't know his name, Jeremiah spoke of Jesus.

The covenant that God had made with David was unbreakable. Just as no one can change creation (20-22,25,26), so God's promises then and now will not break.

The Lord has made his promises based on his own faithfulness. Look not to yourself, but trust him because he is faithful.

Jesus, You are our righteousness. We can stand before God because You took the punishment for all our sins. Thank You.

Lifting Up the Lowly
Discovery