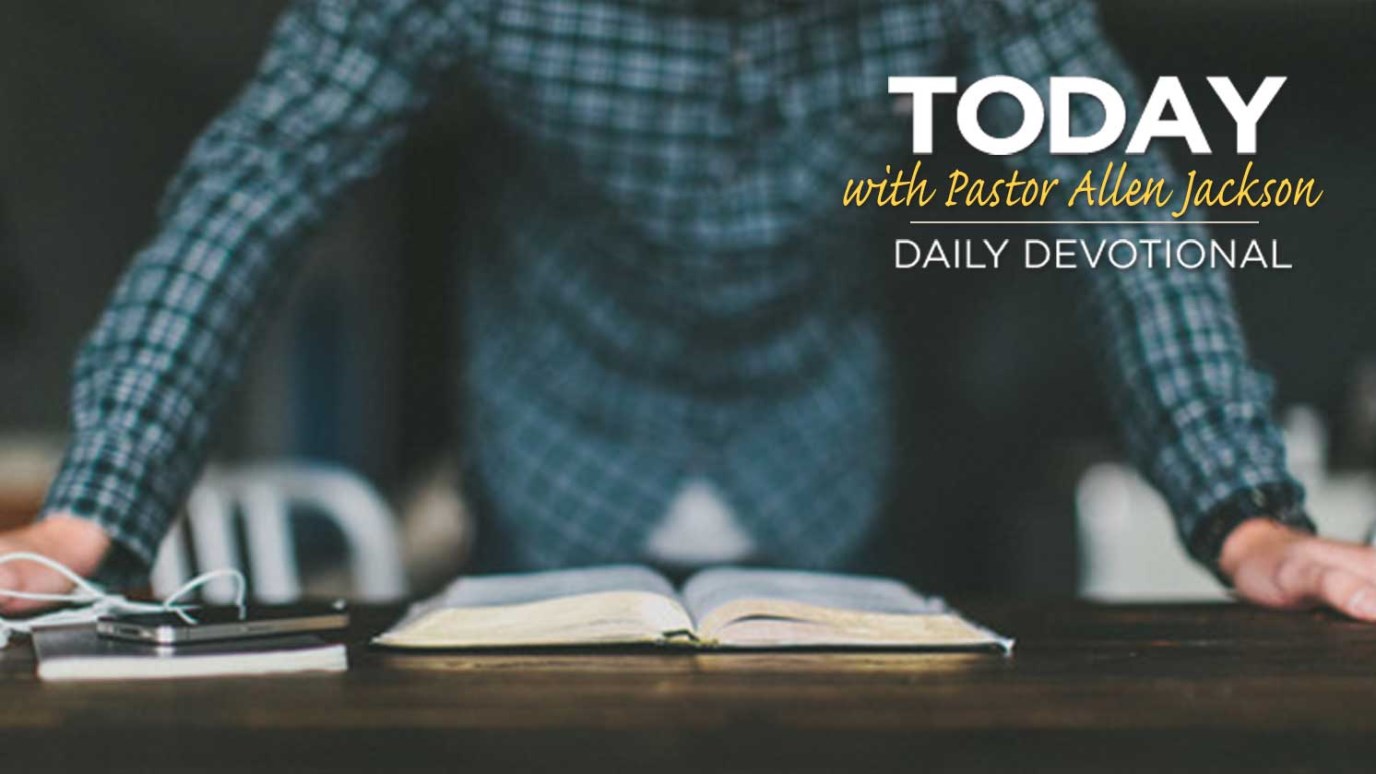 Many people hear God’s invitations, but few accept them. Accepting honors the Lord and He will bless you.

David said to Saul, “Your servant has been keeping his father’s sheep. When a lion or a bear came and carried off a sheep from the flock, I went after it, struck it and rescued the sheep from its mouth. When it turned on me, I seized it by its hair, struck it and killed it. Your servant has killed both the lion and the bear; this uncircumcised Philistine will be like one of them, because he has defied the armies of the living God.”

Goliath the Philistine giant had been taunting the Israelite army for forty days, challenging them to hand-to-hand combat, but not one of them was willing to take him on. Young David had brought food for his soldier brothers when Goliath stepped out and bellowed his challenge once again. David was angry at the insult to his God and said to King Saul, “I can take him.” When Saul pointed out his youth, David shared his fighting credentials. (He hadn’t been sitting by the pool eating bonbons.) The Israelite army may have had a whole squadron of stone slingers, but none of them wanted anything to do with Goliath. Meanwhile, David had been willing to accept the assignment of watching sheep, and the challenges that went with that humble task prepared him for a future of serving God in bigger ways. Many people hear God’s invitations, but not everyone will accept them. Whatever assignments come your way, do them to honor the Lord and He will bless you.

Father, give me the boldness of young David to defend Your name and reputation, even when the odds seem stacked against me. Remind me of my need to accept all of Your assignments, not just the ones that might seem important in the world’s eyes. Grow my faith, Lord, as I see You perform mighty works among Your people. In Jesus’ name, amen.