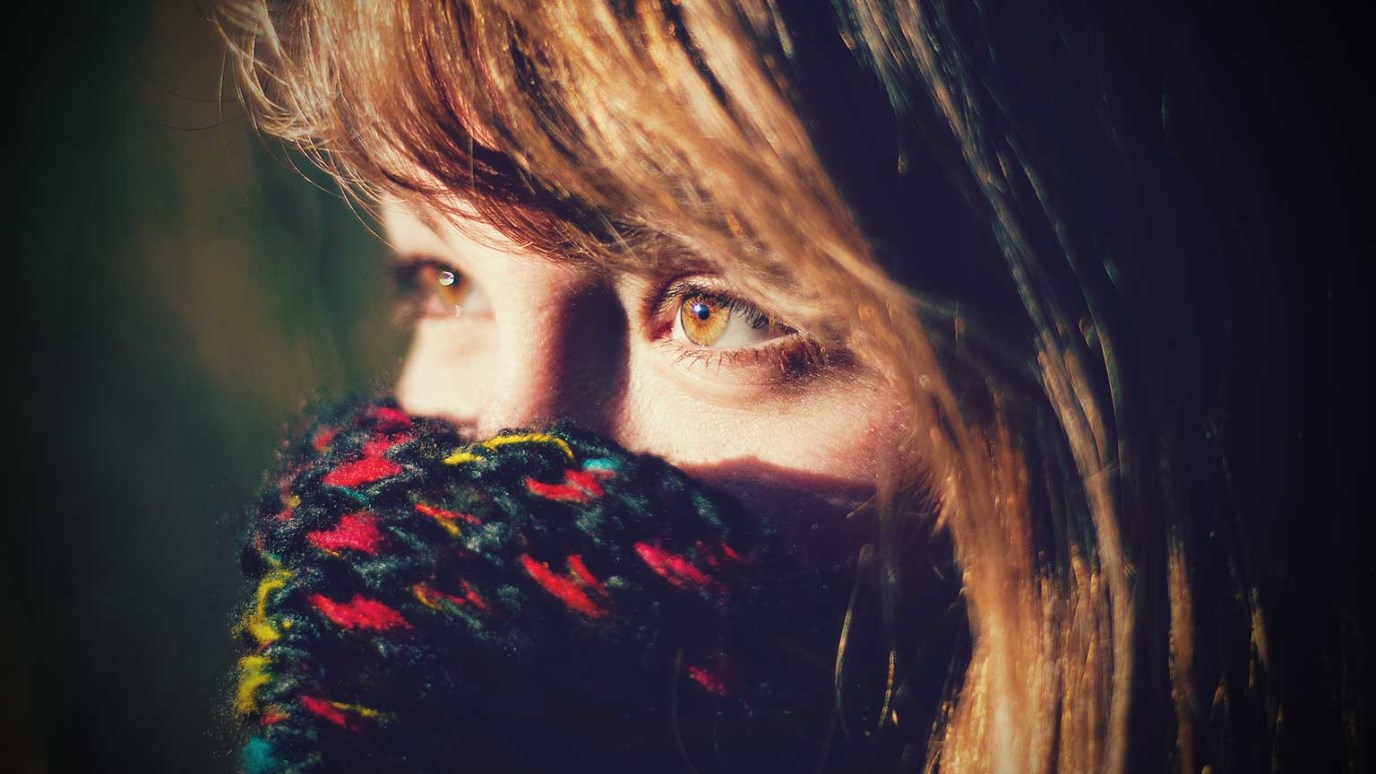 Gloriously, at the time of God’s harvest, we who have suffered the onslaught of the devil and the scorn of the world will shine brightly, just like the Lord Himself.

Today’s passage contains Jesus’ interpretation of the parable of the wheat and the tares (Matt. 13:36–43), which presents problems for the twenty-first century Bible student. Simply put, it is difficult to discern whether or not this parable teaches that unbelievers will exist alongside believers in the visible covenant community until the return of Christ.

Many godly scholars teach that the parable in question is concerned mainly with the church and the authenticity of the faith of its professing members. Scripture, of course, teaches that we will often be unable to distinguish those who profess faith falsely from the true believers in the institutional church until Judgment Day. Yet this point is probably not the emphasis of the parable of the wheat and the tares. Christ says the field represents the “world,” not the “kingdom” or the “church” (v. 38). Most likely, Jesus is focusing on the work of the Son of Man and Satan within the world in general, not the church particularly.

What then is the parable’s purpose? Because today’s passage follows the parables of the mustard seed and the leaven (vv. 31–33), Jesus seems to be dealing with the apparent delay of the kingdom’s consummation. Look at things from the disciples’ viewpoint. This Nazarene is doing messianic miracles (11:1–6) and claiming absolute authority (12:1–14); yet, the kingdom He inaugurates is not crushing its human opposition (vv. 22–24). As one author has said, the disciples want to know how the kingdom could allow its enemies to go unchecked.

Jesus does not give a full answer in Matthew 13:36–43, but He does say the apparent delay of final judgment does not mean it has been cancelled. As Christ plants the Gospel in the hearts of His people, the Devil works against Him. Satan is ever present, striving to put out the Light of the world. The Adversary craftily disguises his plans as good things, much as darnel plants (the weed) look like wheat in the earliest stages of growth. Pulling up the darnel cannot be done without pulling up the wheat, and the wheat cannot be harvested until it has all matured. Until then, the Son of Man allows wheat and darnel to grow together lest the kingdom’s harvest come before all of His grain is ready.

Gloriously, at the time of God’s harvest, we who have suffered the onslaught of the Devil and the scorn of the world will shine brightly, just like the Lord Himself (Matt. 13:43). John Calvin comments, “What a remarkable consolation! The sons of God, who now lie covered with dust, or are held in no estimation, or even are loaded with reproaches, will then shine in full brightness, as when the sky is serene, and every cloud has been dispelled.”